It’s the biggest public housing programme the city has seen since the 1960s.

Salford City Council has laid out its commitments to build 417 affordable, eco-friendly and “good quality” homes in the city region.

It’s set to be the biggest public housing programme the city has seen since the 1960s.

Arriving in the wake of around 6,000 households waiting to be housed by the council, it’s been revealed that former school sites will be turned into community-led housing run by tenants, while the other schemes will belong to wholly council-owned company Dérive.

All the new homes – a mix of one to five-bedroom houses and apartments – will be low carbon and low energy units, which will be built with a “fabric first” approach.

It’s believed that the local authority will have to borrow up to £65 million to finance the “ambitious” project, but it hopes that the housing programme will end up enabling the saving of council cash in the future.

What exactly is in store for Salford then?

The new housing includes 47 flats and four houses on the Clifton Green in Pendlebury – for which planning permission has already been granted – 12 houses in Brassington Avenue and six houses and 35 apartments in Ryall Avenue in Ordsall, which were given the go ahead by the planning panel in October, a total of 111 homes built at the former St Luke’s Primary School in Weaste and the Irwell Valley Lower School in Irwell Riverside, of which 69 will be owned by the Broughton Trust and Inspiring Communities Housing.

The council has entered into a Memorandum of Understanding agreement with the two community-led organisations, which means it will work in partnership to provide much-needed affordable homes.

Contractor G and J Seddon has been chosen to build all of these homes.

Plans for 177 homes in Longshaw Drive, Little Hulton are also being prepared, but construction company Wates will not progress the proposal past the planning application stage as their costings were too high for the council, and the local authority also plans to acquire a further eight houses and 17 one-bedroom apartments being built by Salix Homes in Kara Street, Langworthy.

Peter Openshaw – Assistant Director at Dérive – described the developer’s first set of schemes as the biggest public housebuilding programme by the city since the 1960s, but admitted the 417 homes will require the council to borrow between £60 – £65 million.

Bill Hinds – former Leader of Salford City Council who is now the lead member for finance – said it’s the most “ambitious” council housing project in his 37 years as a councillor, adding: “Sixty-plus million pounds is a lot of money, so it is absolutely crucial how we do borrow that money – the most resilient forms of borrowing to enable us to do that.”

Paul Dennett – Mayor of Salford – said councils need to be more “interventionist” in order to tackle the current “housing and homelessness crisis” in this country.

He said: “What we need to get back to is what happened in post-World War Two in many respects. Councils were building council housing en masse and homelessness in this country was rendered statistically insignificant.

“The moral and ethical argument is strong, but I also think the empirical argument is really strong for actually being more interventionist in a market that clearly isn’t delivering the homes that we need.”

Approving the scheme yesterday, he added: “This is a fantastic initiative and development which will hopefully put pressure on the market, but also encourage local authorities up and down the country to play a much more active role in the housing market moving forward as we drive up standards, as we deliver net-zero carbon homes, as we tackle the housing and homelessness crisis moving forward.”

You can find more information via the Salford City Council website here. 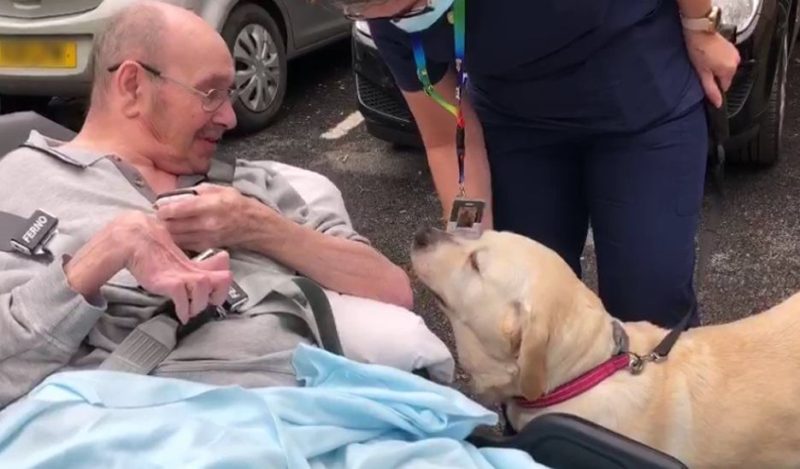 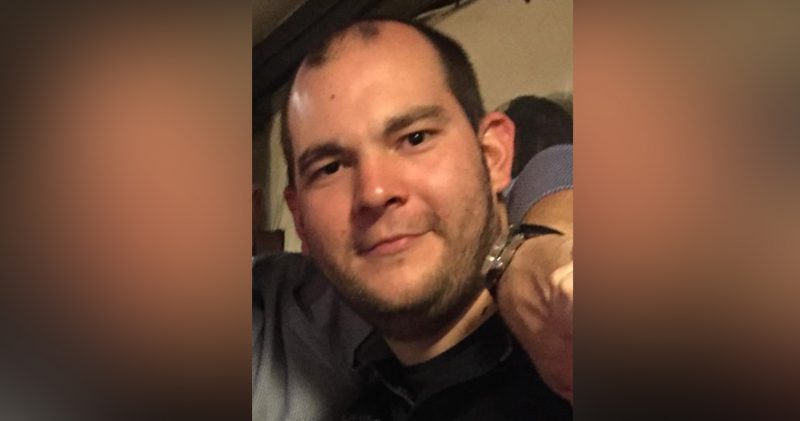 Despite the best efforts of emergency services, Thomas Williamson died at the scene.
byThe Manc 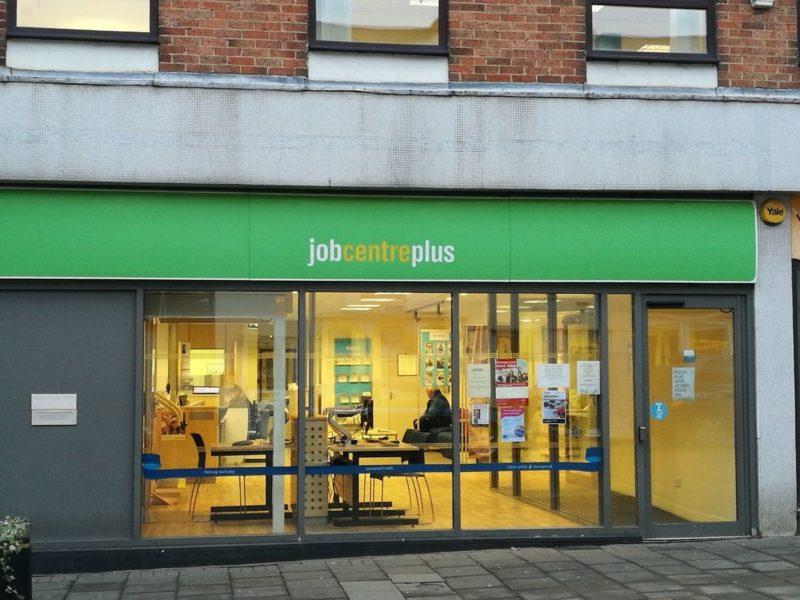