The new multimillion-pound Salford Youth Zone will "dramatically expand the opportunities" available to young people in the area. 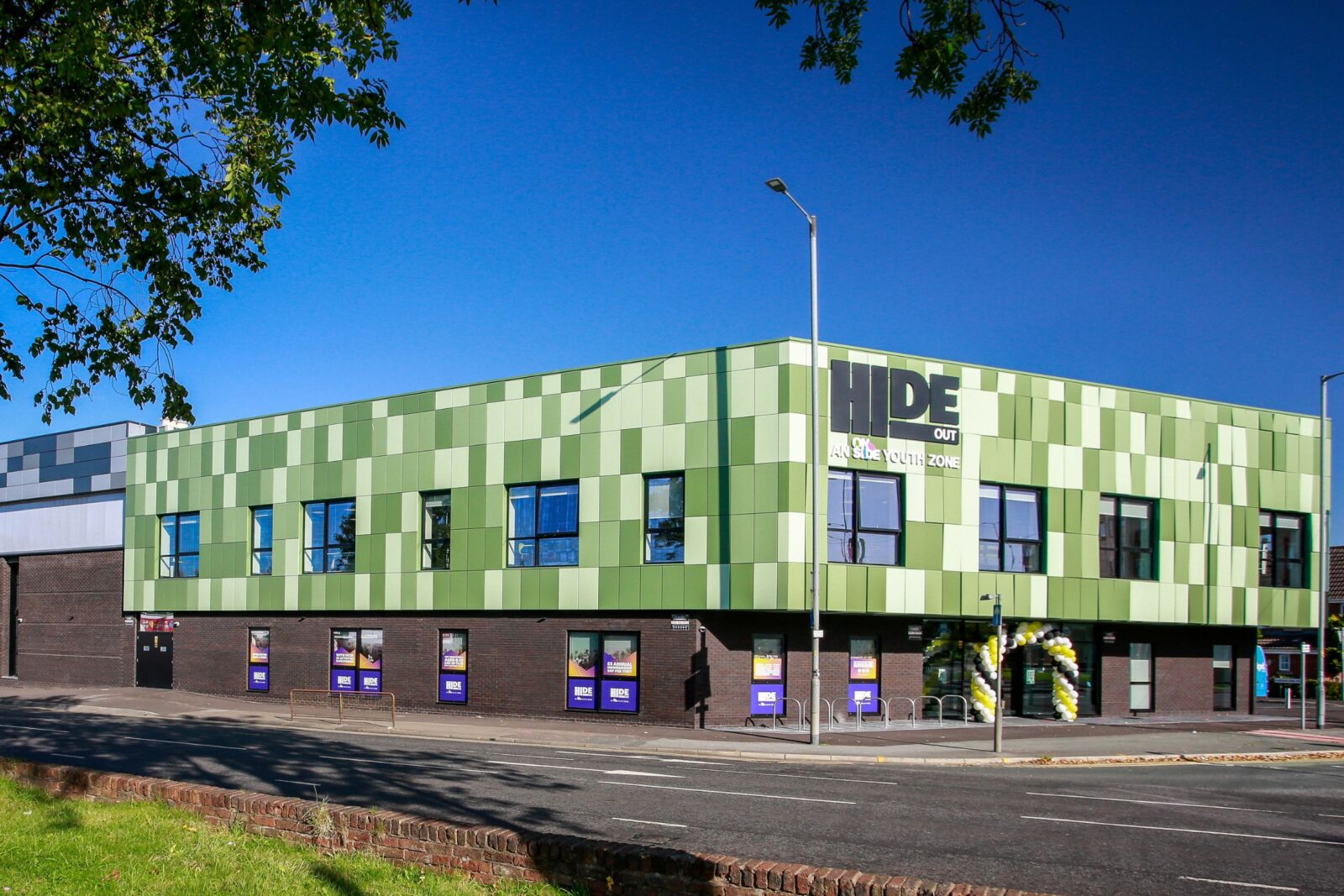 The greenlight has been given to build a brand-new Youth Zone in the heart of Salford, and it’s promised to bring “incredible facilities” to the community.

Thanks to a new partnership formed by Salford-born businessman Fred Done, Salford City Council, and Manchester-based charity, HideOut Youth Zone, and also with the support of national youth charity OnSide, the creation of the new state-of-the-art Youth Zone will “dramatically expand the opportunities” that are available to young people in the Greater Manchester city and wider borough.

Salford Youth Zone will take over two years to develop, and is set to be built in the heart of the city centre close to Salford Crescent train station and the University of Salford.

The new multimillion-pound space will be based on OnSide’s successful model, which has seen the charity develop 14 similar Youth Zones across the country, with five already currently in the region – HideOut Youth Zone in Gorton, Manchester Youth Zone in Harpurhey, Mahdlo Youth Zone in Oldham, Wigan Youth Zone, and Bolton Lads and Girls Club.

Aimed at young people aged eight to 19, or up to 25 for those with additional needs, Salford Youth Zone will open seven days a week and support around 4,000 young people.

Members will get access to over 20 different activities every night, which range from sports like football, boxing, and climbing, to creative arts, music, drama, and even employability training – and all for just 50p per visit, or a £5 annual membership.

Trained youth workers and dedicated volunteers will also be on hand to offer guidance and support to help Salford’s young people thrive.

Salford Youth Zone will also create full and part time jobs, and up to 100 volunteering opportunities.

“Having been born and raised in Salford, I know just how much young people in the area would benefit from the opportunities available through a Youth Zone,” Fred Done said.

“I have had the pleasure of supporting HideOut Youth Zone in Gorton to open its doors to thousands of local young people across Manchester, and now it’s time to take this to Salford and change the lives of many more.”

Read more: How a club for young people is breathing new life into a Manchester neighbourhood

Salford City Mayor Paul Dennett added: “The young people of Salford rightly deserve to see this investment in state-of-the-art youth facilities on their doorstep in our great city, after years of cuts to youth services across the country and underfunding by national government of what should be statutory services.

“The Youth Zone will offer so many services, experiences and activities within the area seven days a weeks, helping our young people achieve their potential, whilst also providing a much needed environment for young people to come together, socialise, enjoy themselves and importantly have fun.

“We often say that “our young people are the future”, so it’s great to see us demonstrating this in the delivery of the first Youth Zone in Salford.

“I’m really looking forward to seeing it complete and meeting the young who will use this fantastic facility.”

The creation of Salford Youth Zone is still subject to further feasibility assessments and to a formal planning consultation and application – which is proposed to take place later this year.