Ministers are considering alternatives to quarantining for school pupils following a term of significant disruption.

School pupils may no longer have to self-isolate from autumn – with England’s Children’s Commissioner declaring that quarantining due to contacts should end “as soon as possible”.

Classrooms across the country are experiencing considerable disruption in the latest COVID wave – with increasing cases leading to large groups of children being forced to enter isolation.

Data shows that around 250,000 pupils in Britain are currently off school due to coronavirus.

However, the number who have tested positive for the virus is much lower – around 9,000.

Children’s Commissioner Dame Rachel de Souza told The Telegraph that pupils needed to “get back to normal” – claiming that Britain should end bubbles and self-isolation.

“Obviously we have to be safe, and we have to take advice, but it’s very very restrictive,” she said.

“All these children going in and out of self-isolation; that is a really big issue, and it’s incredibly frustrating for children and teachers.”

New Health Secretary Sajid Javid also confirmed this week that he would take “fresh advice” on the issue of pupils quarantining.

He told the Commons: “I want to see if there’s anything more that we can do, any more flexibilities.”

According to the BBC, ministers are not expected to make a decision on changing self isolation rules until the results have been examined.

However, changes are likely to be announced before the end of summer so that rules can be implemented ready for September. 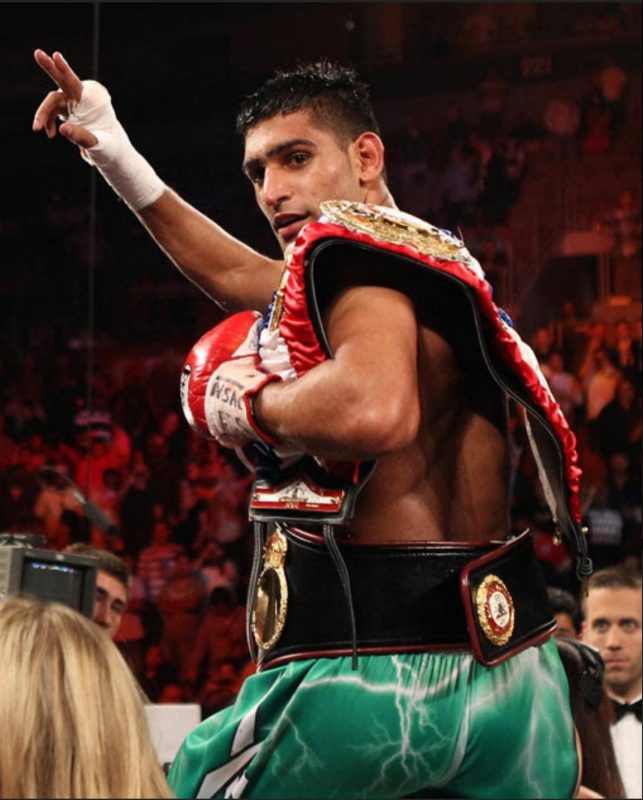 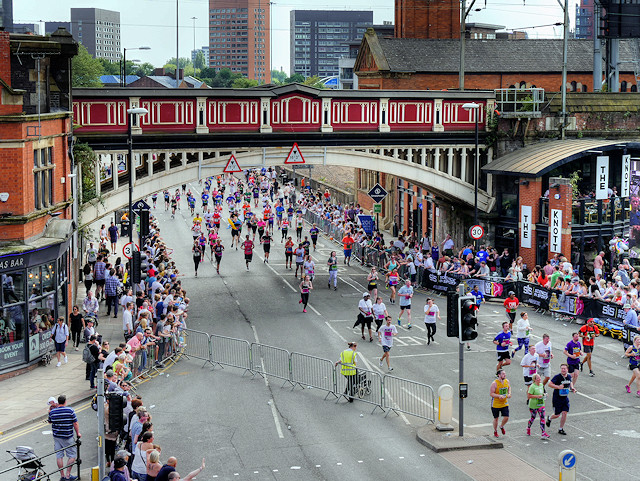 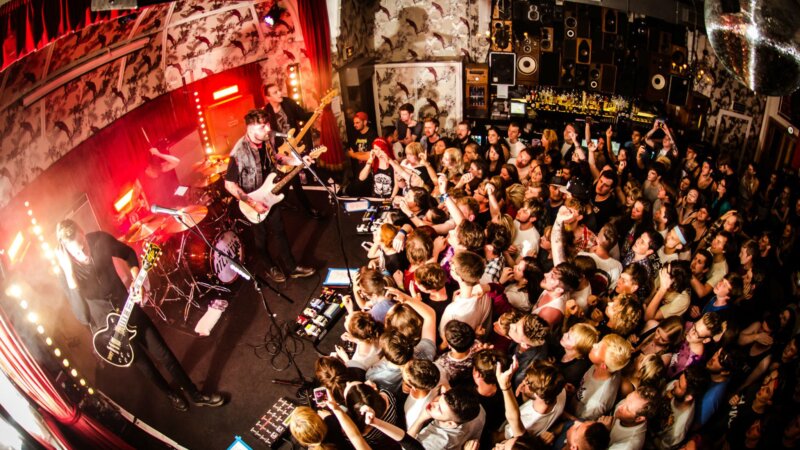