There are big Christmas cakes, and then there's Selfridges' giant 8kg panettone. 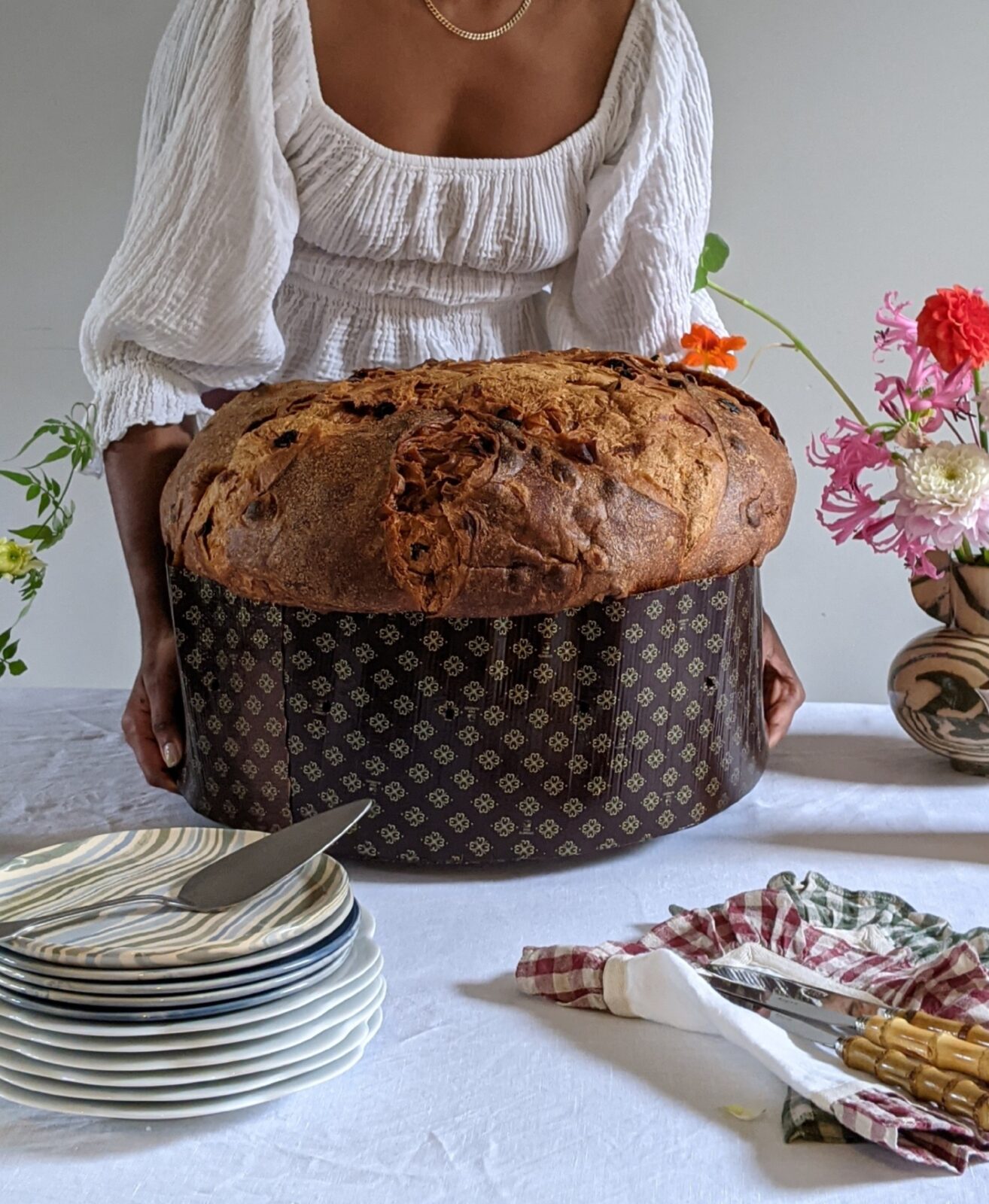 The festive shopping season has finally arrived in full, and with it there are some spectacular Christmas treats out now on the shelves.

None is more spectacular this year, though, than Selfridge’s giant 8kg beast of a panettone – created exclusively for the department store by the Perbellini family in Verona, who have been baking incredible Italian recipes for 130 years.

The huge Italian Christmas cake, an Italian type of sweet bread originally hailing from Milan, is the biggest you can buy on the market this year.

It serves a whopping 100 people and has been designed to celebrate the return of big Christmas parties, after two years of relative isolation.

Priced at £300, every penny goes to support the young people’s homeless charity Centrepoint to fund housing and support for those who find themselves with nowhere else to go here in the UK.

Handmade by the Perbellini family in Verona, the panettone has been made using a recipe that is exclusive to Selfridges.

Pierluigi Perbellini, head pastry chef, said: “Since the 1700s, panettones have been a traditional staple on every Italian table at Christmas.

“Our panettone is made extra-special by the ingredients we use, from our 55-year-old mother dough to the bourbon vanilla beans all the way from Madagascar. It really stands out from the crowd, and will be the centre of any feast.”

Last year sales of panettone were up 41% on 2020, as the sweet Italian bread soared in popularity, overtaking both Christmas cake and Christmas pudding.

In 2021, Selfridges sold 75% more panettone than Christmas puddings, and 200% more than Christmas cake, so it seemed like a no-brainer to create this beast of a fruit cake for parties in 2022.

Read more: Manchester to ‘remember the fallen’ with ceremony and parade this Remembrance Sunday

Andrew Bird, Head of Food at Selfridges, said: “Our 8kg panettone is the ultimate centrepiece for a festive party or get together.

“Inspired by our Christmas theme, Season’s Feastings, and the power of food in bringing people together, especially at Christmas, we wanted to create something to be shared and enjoyed by many, with the added benefit “

The giant panettone, alongside Selfridges’ other varieties, is available to view and purchase at the Manchester Exchange Square store from now until Christmas. It can also be ordered online here.