Struggling Manchester bar launches Crowdfunder to save it from closure

The bar is giving away a £3,000 bar tab, a weekend stay at the Kings Arms in Kirkby Lonsdale and a meal at the top-rated restaurant in the area, Number Nine Bar & Kitchen. 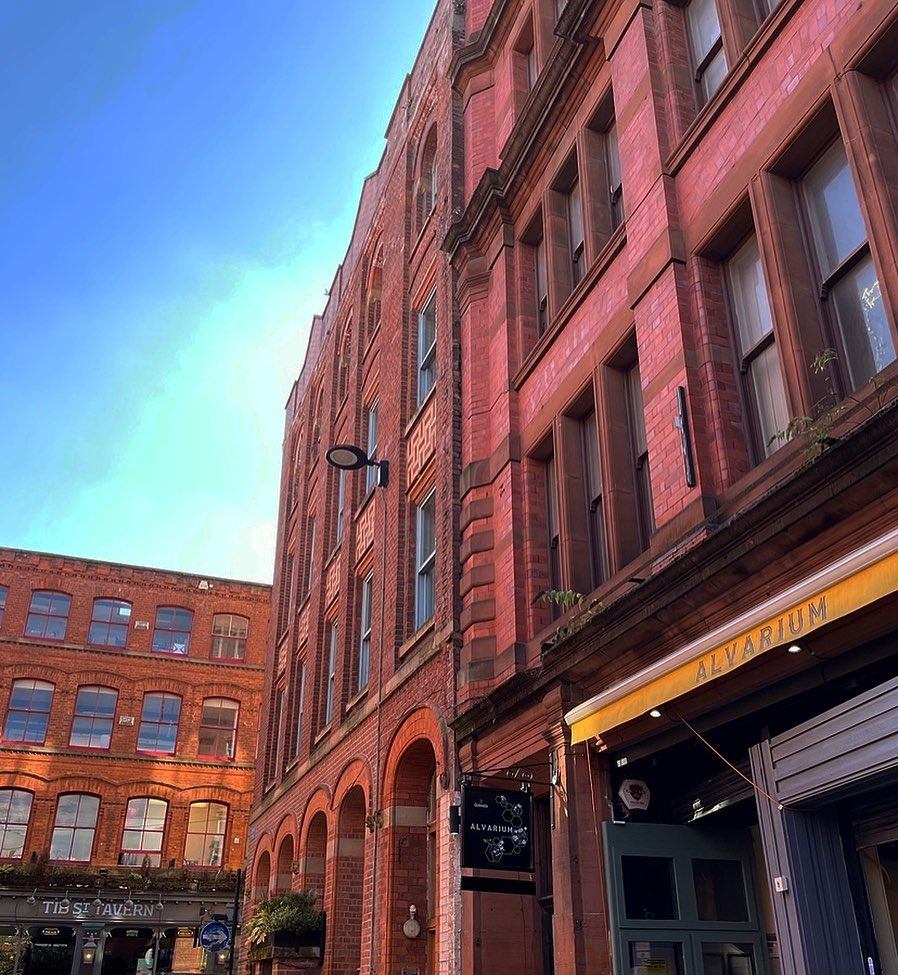 Times are tough for the hospitality sector right now, but one Manchester bar has come up with a novel way to raise the cash it needs to help keep its business afloat.

Northern Quarter bar Alvarium has had a tough couple of years. This summer owners released a heartfelt plea for more outside seating, warning that “the consequences could be detrimental” if their request wasn’t granted by Manchester City Council.

At the time, the bar said it was “still struggling” and that having extra space last year meant they could “absorb some of the economic shock” from the fallout of the pandemic. In spite of this, its request for more outside seating throughout the summer wasn’t granted.

Seven months on, owners have now launched a Crowdfunder in a bid to keep their business going throughout the winter months.

Turning to their customers for help, owners are offering a £3,000 bar tab and a luxury stay on the border of the Lake District and Yorkshire Dales in the hopes that a big prize will entice much-needed donations.

Looking to raise a total of £50,000, on its Crowdfunder page Alvarium says the money will be used to “make a dent” in the “crippling debt” taken on in order to remain in business throughout Covid, as well as to cover “essential repairs” to its electrics and plumbing.

The bar explained: “We love Alvarium and we hope you do too, therefore we’re asking for your help.

“Our prize draw is offering one lucky winner a £3000 bar tab to be redeemed in Alvarium, but not only this we are also offering a luxury stay right on the border of the Lake District and Yorkshire Dales.

|Our very kind friends at the Kings Arms in Kirkby Lonsdale have offered up a weekend stay in one of their picturesque cottages along with a meal at the top-rated restaurant in the area, Number Nine Bar & Kitchen. Single Entries are £3 with two entries costing £5. If you wish to enter for free, postal entries are also available.”

Owners also expanded on the difficulties the bar has faced over the past few years, pointing to a number of factors.

These include: being denied a permit to extend its outside seating this summer, its insurers not paying out for business disruption because staff were retained using the furlough scheme, and issues with the owners of the building, who they claim are “trying to close any possible avenue open to us to generate extra revenue.”

They said: “It’s been a tough 2 years for us here at Alvarium. After Manchester City Council swept the rug out from under our feet by taking away our road closure, making summer exceptionally difficult for us.

“This alongside our insurers refusing to pay out for business disruption suffered during Covid, despite the Ombudsman instructing them to do so, on the grounds that we retained our staff by using the furlough scheme.

“So, if we would have let all of our staff go and not claimed furlough, they would have honoured our claim – an option which has always been out of the question for us. During this time, we have had to make some very difficult decisions to try and survive.

“However, the owners of the building are trying to close any possible avenue open to us to generate extra revenue to get Alvarium flourishing again, leaving us feeling very lost.”

As part of the Crowdfunder, the bar is giving away a £3,000 bar tab, as well as a luxury weekend stay at one of the Kings Arms in Kirkby Lonsdale’s picturesque cottages, and a meal at Number Nine Bar & Kitchen, the top-rated restaurant in the area.

With single entries priced at £3 each, whilst you can buy two for £5 or five for £10. There is no limit on the number of times anyone can enter, with the prizes being drawn in 30 days time.

To check it out for yourself and support a local business in need, you can visit Alvarium’s’ Crowdfunder page here.