Student in court for dropping Greggs paper bag 11 years ago 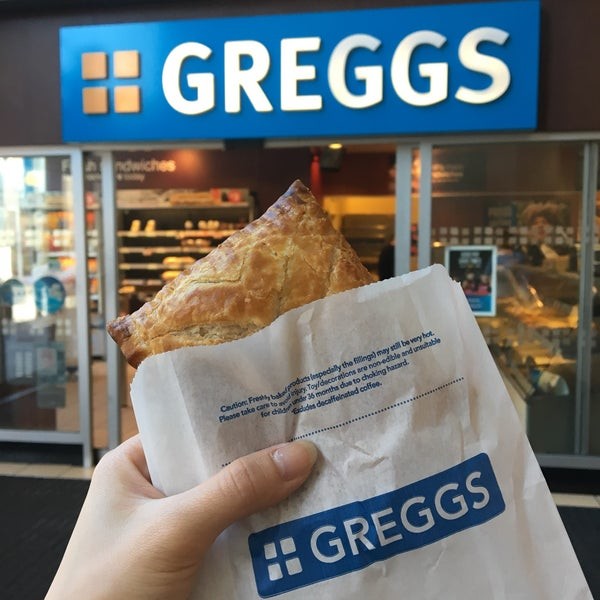 A woman who littered a Greggs paper bag has found herself in court... a whopping 11 years after the incident.

Grace Firth from Stockport dropped a paper bag from the bakery onto the floor over a decade ago, when aiming for the bin, it's alleged.

The incident happened so long ago that magistrates had to ask the 32-year-old if the date of the offence was actually a mistake, before realising it wasn't. 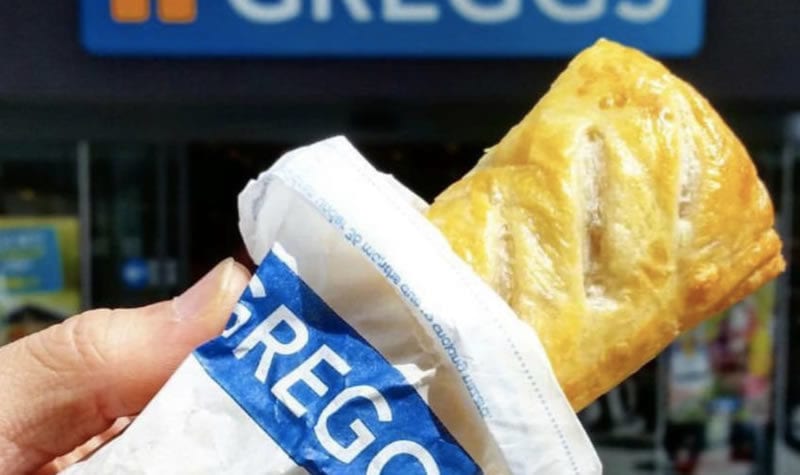 However, the offence took so long to be actioned that Grace genuinely knew nothing about it when she received her court order – but assumed she would have mistakenly dropped the bag while trying to bin it.

She told Stockport Magistrates' Court she had never received any letters before receiving one on December 8th 2019 regarding an "historical debt". 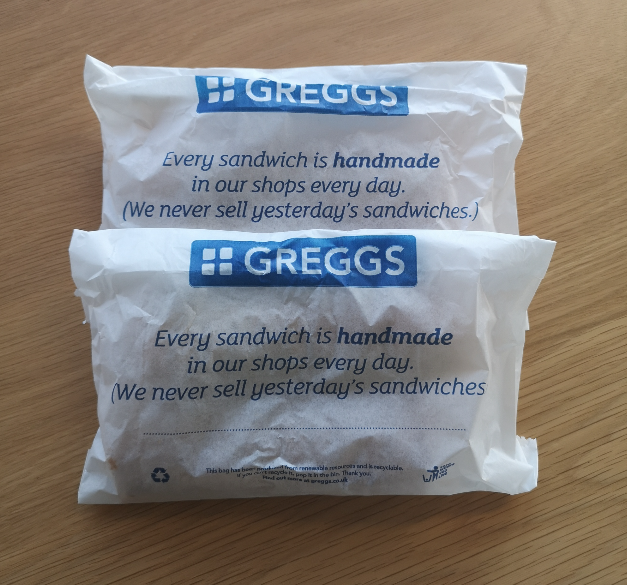 Thankfully, the case, including its £180 costs have now been reduced to just £55  – which is still a bit of a kick in the teeth.

Chairman Edward Tasker told her: "You've been very fair and very honest. Thank you for being so honest and for turning up," before confirming her reduced fine.

The digger driver who smashed up Liverpool Travelodge has been jailed