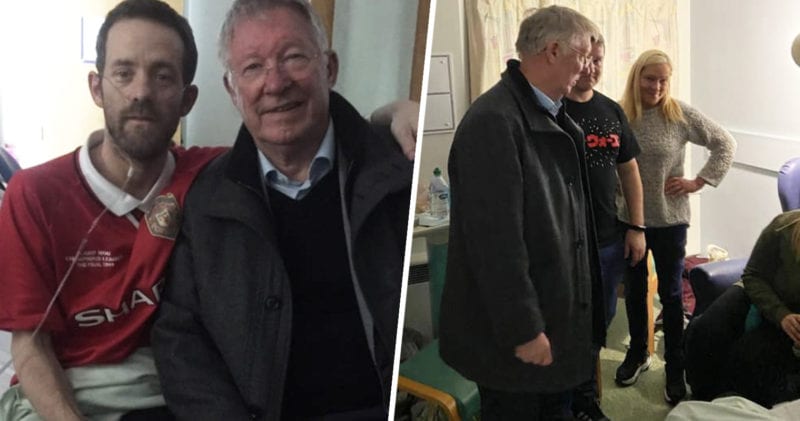 A lifelong Manchester United fan was shocked when he received a surprise bedside visit from his hero Sir Alex Ferguson, just weeks after being diagnosed with terminal cancer.

Brave Damien Nixon, who was told by doctors there is nothing they can do for him, says he is now "at peace" after his chance meeting with former Manchester United manager Fergie.

The Old Trafford season ticket holder from Wythenshawe had his spirits lifted when Sir Alex burst through his hospital room door on 11th February. The veteran manager was at the hospital visiting somebody else at the time.

Writing on Facebook, Damien's wife Samantha wrote: "Sir Alex Ferguson was already a legend in our eyes but what he's done tonight will stay with us forever. 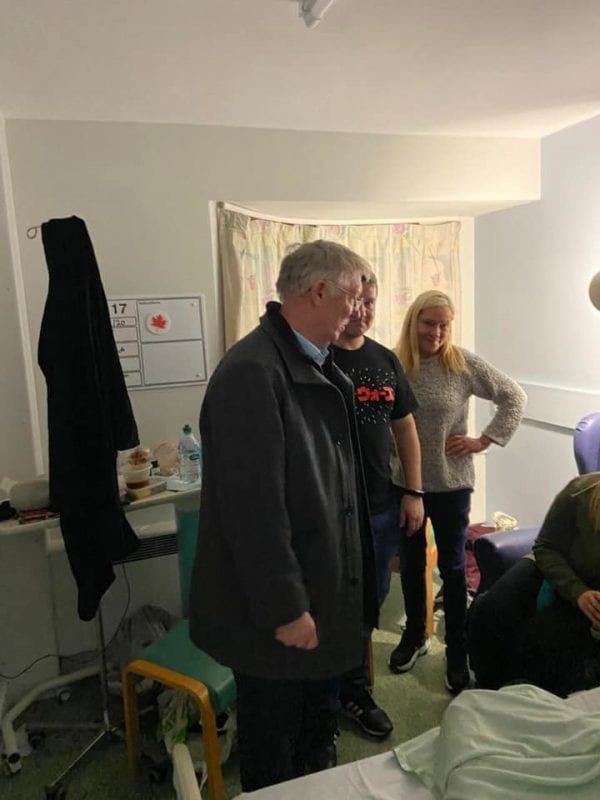 "To be in the hospital with his own personal matters and take time out to come and spend a moment with Damien is the sign of a very special man.

"The PLC might have taken his season ticket off him but the real heart and soul of the club knows how to look after it's fans."

According to Samantha, Damien's friends overheard that Ferguson was in the hospital and managed to track him down, and when Fergie was told there was a lifelong Red close-by with just 12 months to live, he headed straight for his room. 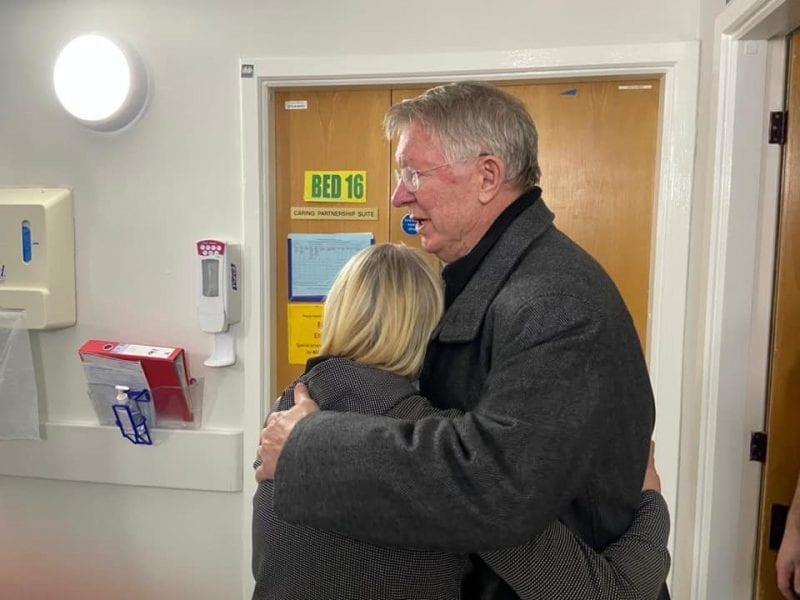 "Fergie said, 'where is he?' and he came straight away to Damien's room," Samantha said.

She continued: "Damien's reaction was just unbelievable. His brother had brought him a United top from 1999, the year they won the Treble, that morning.

"It's just such a coincidence that he put it on that morning."

Fergie met the entire family and all of Damien's friends during the chance visit, embracing them all before sitting down for a chat with the terminally ill fighter.

Before leaving, he hugged Damien and told him to "stay strong." 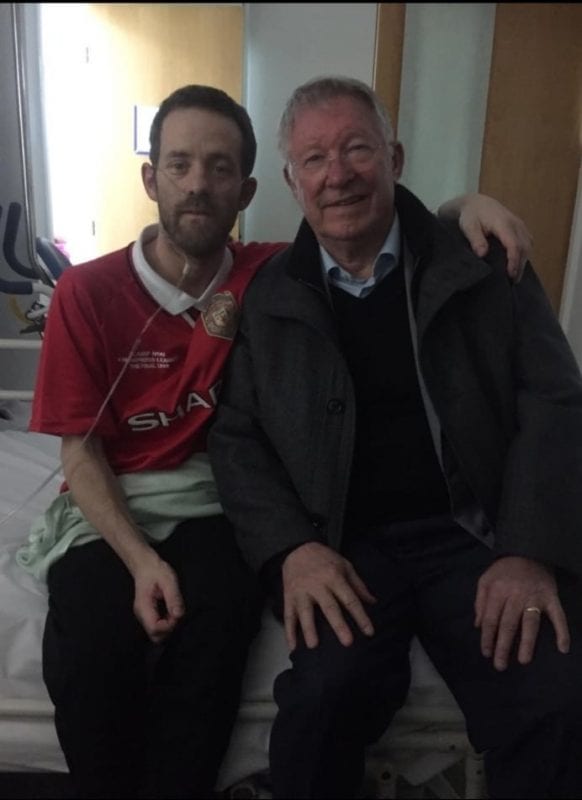 Of course, the situation is still raw for Samantha, after only finding out about Damien's diagnosis just three weeks ago. However, just days after, Damien proposed and the pair tied the knot in an emotional ceremony on 13th February – the day before Valentine's Day.

Heartbreakingly, there is no further treatment that Damien can go through, and he is currently receiving end-of-life care. Damien and Samantha have been together for ten years. 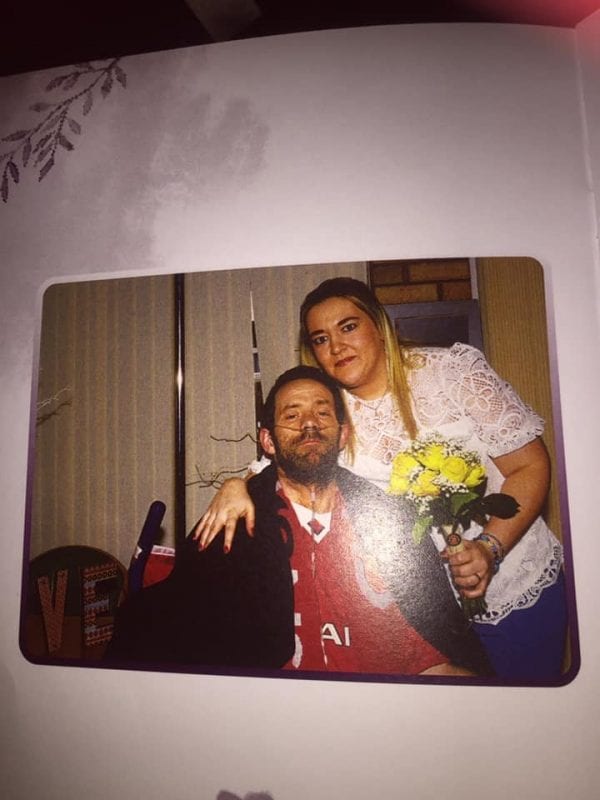 Friends of the newlyweds recently started a JustGiving page to help towards funeral costs and aftercare, and in a matter of weeks they have already raised just under £20,000.

Our hearts go out to Damien, Samantha and their friends and family at this tough time. If you would like to donate to Damien's JustGiving page, you can do so here.