From cheffing in Michelin starred kitchens to battling food inequality in Greater Manchester, we throw the spotlight on chef Mary-Ellen McTague for September's Manc of the Month feature 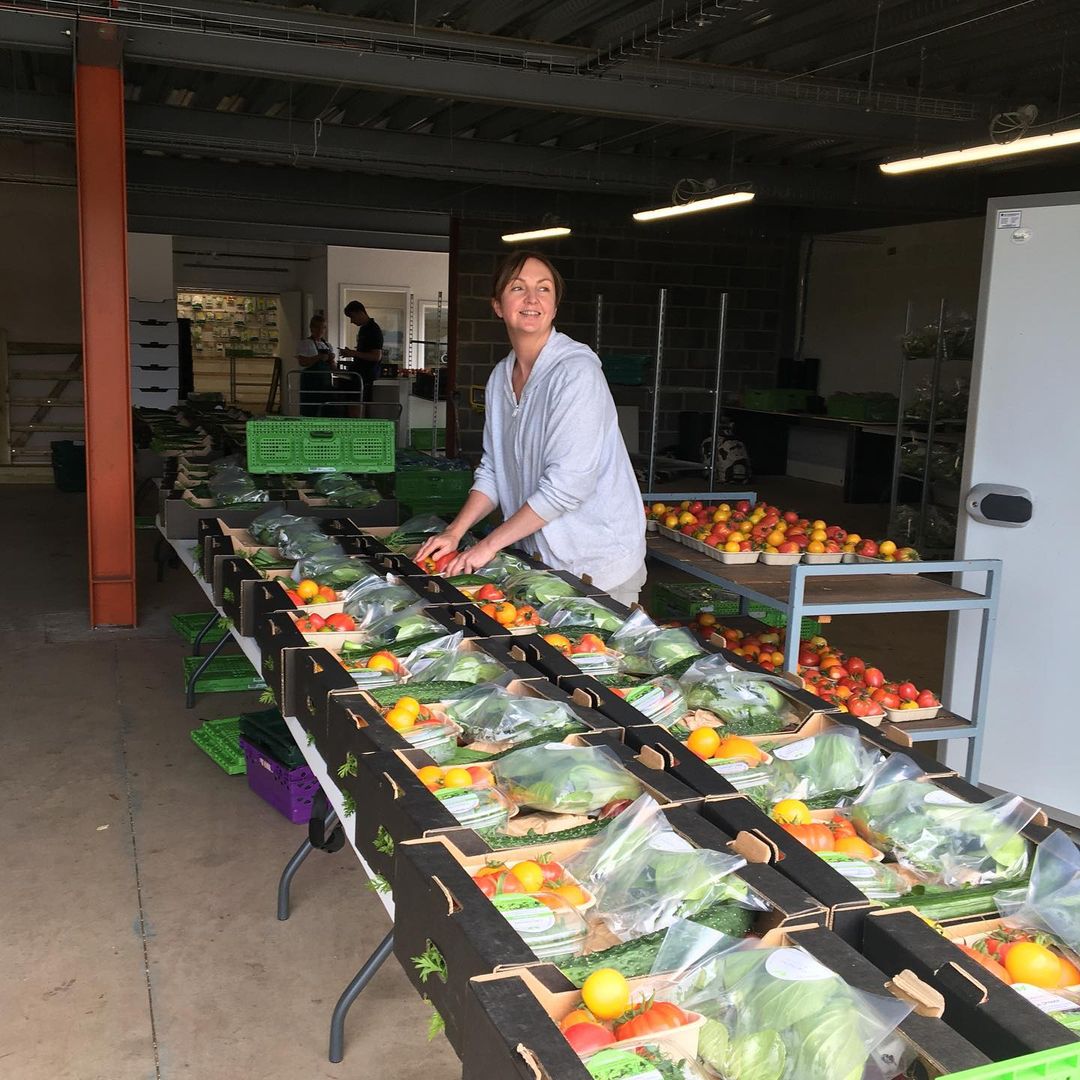 “It’s not like an anti-wealth thing, just the good stuff has to be for everybody.”

“It’s not fair otherwise,” explains Bury-born chef Mary-Ellen McTague as we sit chatting about her food inequality project, Eat Well MCR, outside her restaurant in Chorlton.

Launched just before the start of the first lockdown, over the past year and a half the project has rallied together chefs from some of the city’s top restaurants and seen over 50,000 meals delivered to vulnerable Mancs in need.

What first began as a meal service for NHS staff soon pivoted to focus on families living in temporary and emergency accommodation – of which there are thousands in Greater Manchester.

These families generally have nothing but a kettle and a microwave to cook with, she tells us, meaning that no matter how thrifty they are with their limited budget they’re pretty much stymied from the off.

Pot noodles, we hear, are a regular feature of many diets as a result.

“It’s really difficult to eat even remotely well even if you’re a really skilled cook and you’re very thrifty and you’re really creative,” explains McTague, hitting on one of the key arguments given by those who seek to lay blame at the door of the individual.

“Even if you can do alright on the budget, you’ve got you’ve got no means for cooking anyway you know so it’s just such a barrier to being able to eat well.”

A chef of twenty years’ experience, she’s well qualified to comment – having worked at some of the country’s top restaurants, cheffing for the likes of Heston Blumenthal at The Fat Duck and Lancashire restaurateur Paul Heathcote before going on to open her own restaurants, first Aumbry and then The Creameries.

She also appeared, not once but twice, on the BBC2 show Great British Menu – reaching the North West finals both years, before going on to write a food column for The Guardian.

Having seen both sides of the coin, she knows all too well that there is a huge disconnect between the experience of restaurant customers and homeless families attempting to manage on minimal benefits and charitable donations.

For such families living on the bread line, choice is a luxury they can literally not afford.

“There are all sorts of food deserts in and around Manchester and other cities where what’s available to buy locally is really limited,” explains McTague.

“To have the choice to eat organic vegetables if you want to, the choice to occasionally not to have to cook your own tea, these are all choices that we just totally take for granted but just aren’t part of lots of people’s lives.”

“I don’t really think twice about ordering a takeaway but you know loads of people just wouldn’t, couldn’t consider it,” she says, before telling us about a takeaway night they run in partnership with a local food bank where they link up with different restaurants to give service users the choice to order what they want.

“It’s a big event and people get dressed up for it,” she tells us.

“It might be Chinese or it might be pizza or it might be fish and chips, whatever it is it’s nice, good takeaway food and the families choose what they want to have and then they come in on the Wednesday and pick it up.”

The issue of food poverty has been a subject of discussion for more than a decade now as food bank use has risen astronomically in the UK, with the number of Trussel Trust parcels delivered rising from the thousands into the millions since 2010.

Still, the plight of families is very much at the forefront of people’s minds right now – especially as many brace themselves for the removal of the weekly £20 Universal Credit uplift on 6 October and rising fuel prices that will lead swathes to have to make the choice between heating and eating this winter.

“I don’t know if you saw the Jack Munroe tweet the other day but she took a picture of what £20 worth of food looks like and it was just heartbreaking.”

“I mean, it’s like, you could feed your family for a few days – it’s like, for people making these decisions, £20 is just no big deal to them – they will never be in a situation where £20 makes the difference between eating and not eating.”

Going into winter, Mary-Ellen tells us that one of the key messages Eat Well wants to get out is that they need more restaurants to work with them to help meet the growing demand food nutritious, quality meals over the coming months.

“We want to grow. We need more people cooking for us […] we need more chefs and restaurants to get involved.

“We make it as easy as possible for people, we deliver the ingredients, we then collect the meals and we distribute them, we do all the difficult stuff, we just need people to give up a few hours and just like turn what we bring them into something nice and tasty.”.

“Like, that’s not nothing – it’s a lot out of kitchen’s are busy and it’s but if someone feels that they can manage ten meals once every three weeks great, we’ll work with that, if someone else thinks they can do fifty a week, perfect.

“It’s just about having lots and lots of people doing the little bit they can manage.”

A truly inspirational Mancunian chef, what Mary Ellen is doing with her partners at Eat Well MCR is making the world of healthy and nutritious, restaurant-grade meals available to everyone in Manchester – not just those with disposable income.

Even though she didn’t take home the Chef of the Year gong at the Manchester Food and Drink Awards this year, she’s certainly a winner in our eyes – having reimagined the role of restaurants and chefs in one of the most challenging years hospitality has ever had, and what’s more, reimagining it for the greater good of the city’s most vulnerable.

Anyone in the industry who may be able to help can contact Mary-Ellen through twitter, @MaryEllenMcT or reach out to Eat Well MCR via their Give Support page.