Buckingham Palace confirmed his passing in a statement released today.

Buckingham Palace has announced that the Duke of Edinburgh, Prince Philip, has died at aged 99.

In a statement released today, Buckingham Palace said: “It is with deep sorrow that Her Majesty The Queen has announced the death of her beloved husband, His Royal Highness The Prince Philip, Duke of Edinburgh.

“His Royal Highness passed away peacefully this morning at Windsor Castle”.

The Duke was married to Queen Elizabeth II for more than 70 years.

They had four children – Charles, Anne, Andrew and Edward – and he was a much-loved grandfather and great-grandfather.

He became the longest-serving consort in British history.

The Queen has described Prince Philip as her “constant strength and stay”.

No official details have been released yet about the Duke’s funeral, but it is understood he will be given a royal ceremonial funeral rather than a state funeral, in line with his wishes.

The Queen will sign off the final plans in the coming days. 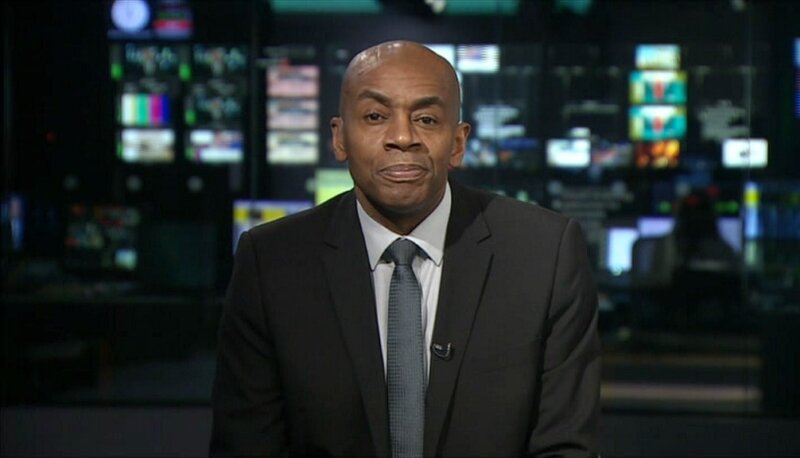 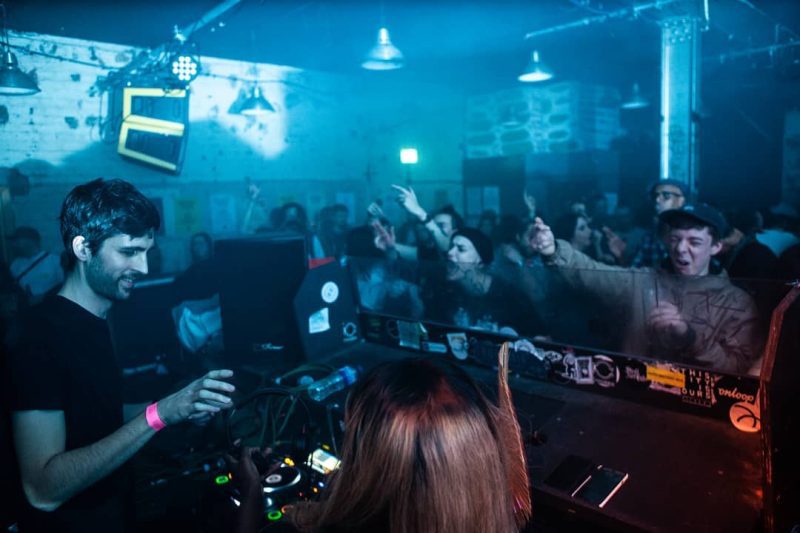 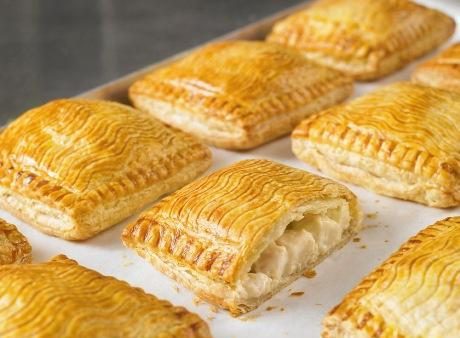 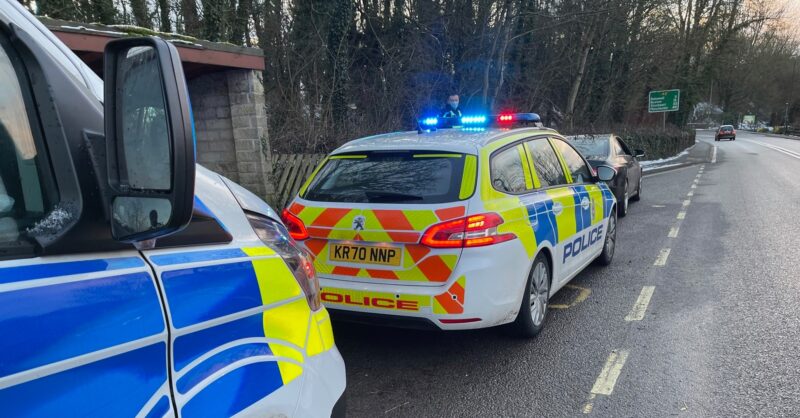 That's not even everything the Hyde residents were charged with after their travels either.
byThe Manc