These Japanese inspired sour soft drinks are well worth seeking out 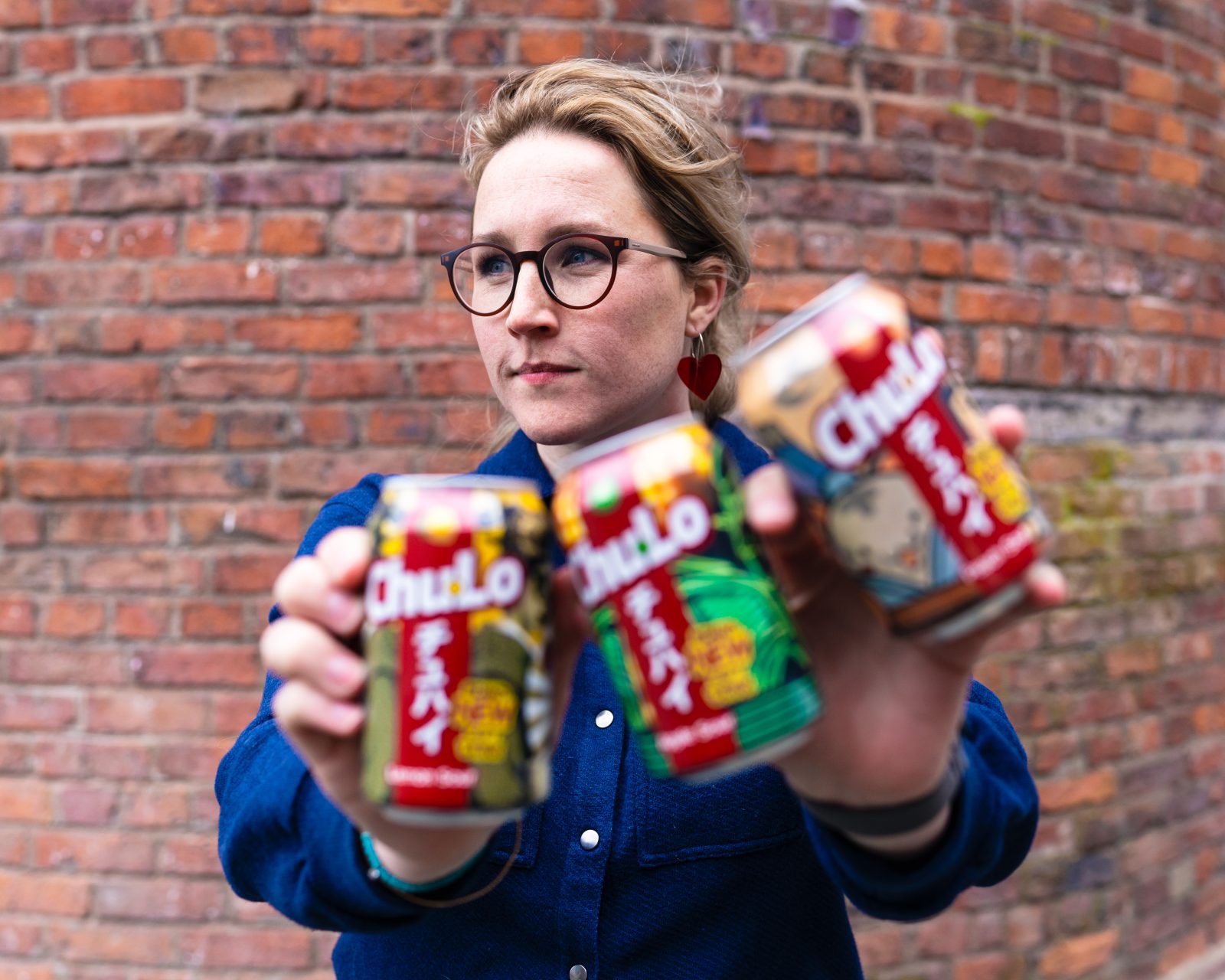 For twelve years, Steph Buttery worked in the Royal Navy as an officer. As part of her job, she toured the world and, whilst stationed over in Japan, fell in love with the country’s food and drink culture.

After returning home and being unable to get her hands on the favourites she’d become accustomed to, she set out to create her own Japanese-inspired sour soft drink brand here in the UK – facing some trials and tribulations, including a global pandemic that drew her back into service, along the way.

Today, her products are stocked up and down the country in Yo Sushi! and at a number of different eateries here in Manchester, such as Cocktail Beer Ramen + Bun, Affleck’s Palace and FanBoy 3, but it hasn’t been an easy journey to get there.

“It all began when I travelled with the British Royal Navy to Tokyo where I tasted the hugely popular alcoholic drink Chūhai,” said Steph.

“I loved the taste but back in England there was nothing on the market quite like it and shipping the drink from Japan was out of the question.

“So I set to work making the drink for myself an authentic-tasting, alcohol-free, sour fruit soft drink.”

Just when things were starting to come together for her business, the pandemic hit – leaving restaurants and stores to shut their doors as the country went into lockdown. Still, she wouldn’t let that deter her.

But that was not the only challenge. As 95% of her business dried up overnight, to add more into the mix Steph found herself being reposted back to her previous role in the Royal Navy.

Whilst working as part of a military effort to ensure that lifesaving PPE could reach those in the NHS frontline who need it most, she hit upon another way to support staff working all day and night in the battle against the virus.

Already assisting the Department of Health in London in her capacity as a Navy office, she also donated 20,000 Chu Lo drinks to London NHS staff during the pandemic – having been inspired by similar donations of food by Wasabi and Bento‘s donation of 500 meals a day to NHS staff.

At the time she said: “Naturally, while working in the Department of Health, the Chu Lo Drinks business must take a back seat.

“Having Wasabi agree to this partnership means that Chu Lo soft drinks can do their bit towards lifting the spirits of those heroes on the frontline dealing with the worst of this crisis.

“If Chu Lo drinks can help bring a smile to those most affected during this difficult time, it will have been worth it.”

Her Chu Lo drinks are currently available in four different sour flavours – lemon, peach, apple, and cherry – and they’re well worth seeking out.

Made using real fruit juice, the super-sour soda is low in sugar, alcohol and gluten-free, and vegan-friendly,

Find them at a range of restaurants in Manchester, or online via the Chu Lo store.