The votes have been cast and this year's Manchester Food and Drink Awards winners have been revealed for 2021... 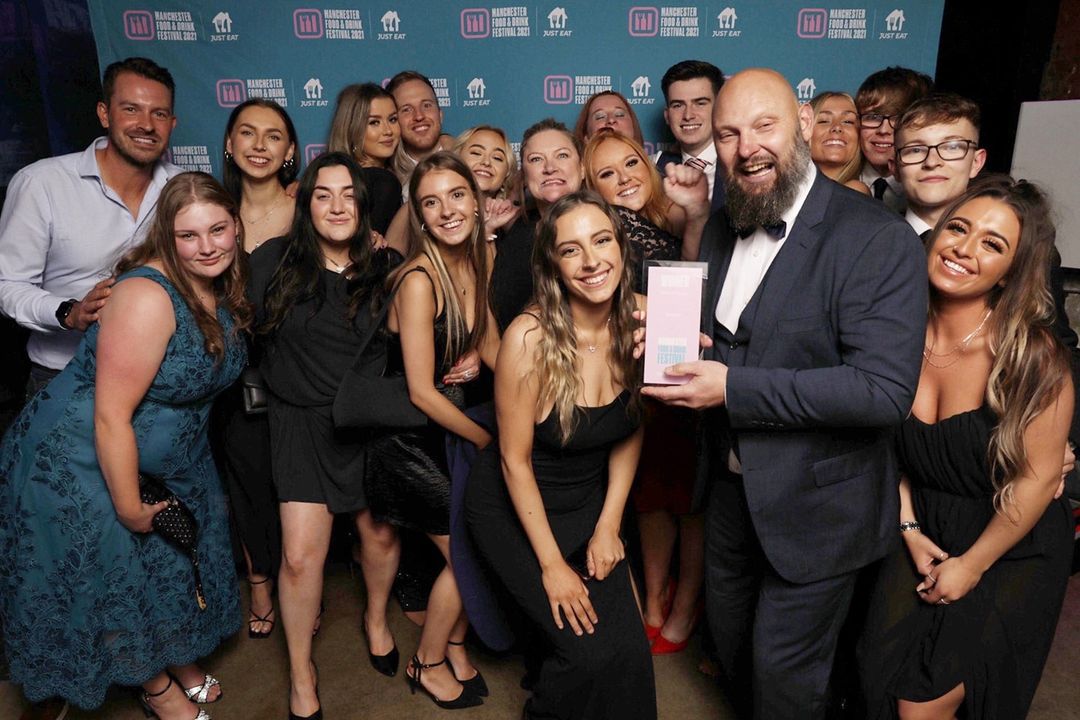 Each of the shortlists was created by the MFDF judging panel in advance, before being put to a public vote.

Usually, there is also a “mystery shopping” element to the awards where judges also go and visit venues in person – but this did not take place this year due to the pandemic.

At the closing finale to a record-breaking year for MFDF, more than 450 nominees from the region’s hospitality industry came together at The Ticket Hall at Freight Island to celebrate as this year’s winners were announced.

Keep reading to discover who took home what.

Restaurant of the Year

Shortlisted: The Sparrows, Adam Reid at The French, Baratxuri, Erst, Hawksmoor, Mana, Street Urchin, Where The Light Gets In

Newcomer of the Year

Sponsored by the Manchester Evening News

Bar of the Year

Chef of the Year

Pub or craft ale bar of the Year

Artisan food producer of the Year

Pop up / Project of the Year

Neighbourhood venue of the Year

Sponsored by the Roomzzz Aparthotels

Food Trader of the Year

Affordable Eats of the Year

Coffee Shop of the Year

Foodie Neighbourhood of the Year

Veggie / Vegan Offering of the Year

Independent Drinks Producer of the Year

Food and Drink Retailer of the Year