It's an absolute rite of passage for Mancs and a must-try for everyone else. 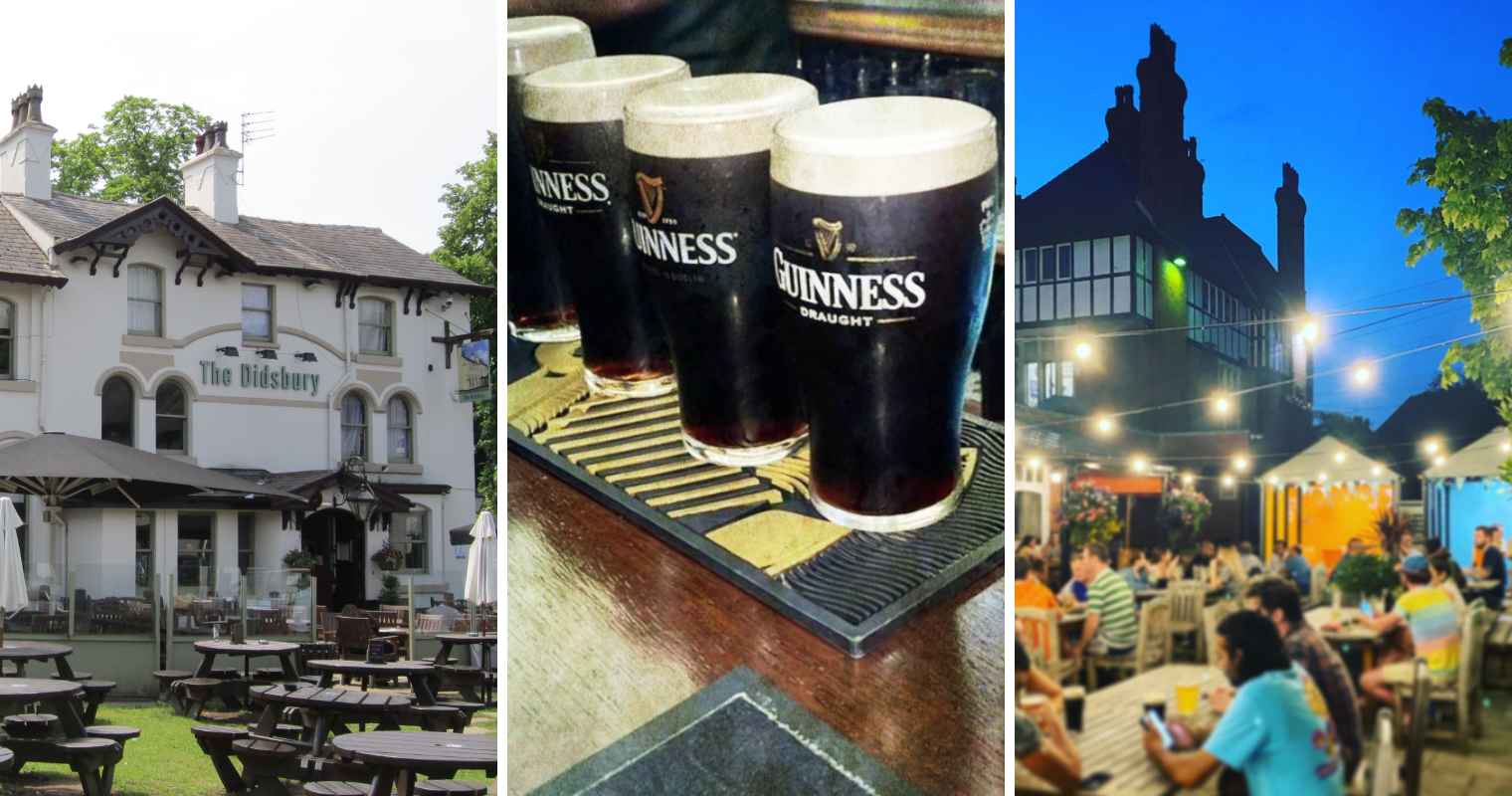 f you’ve been around Spinningfields or Media City in the last decade, you’ll recognise the name The Dockyard and if you’ve been in one, you’ll know you won’t be disappointed. Serving up pizza, burgers, wings, great beer, live sport and a wonderful back patio complete with wooden huts, it’s a winner.