Taking over Manchester pub The Freemount later this month, 'The Seed & Sip' has been designed specifically with plants in mind. 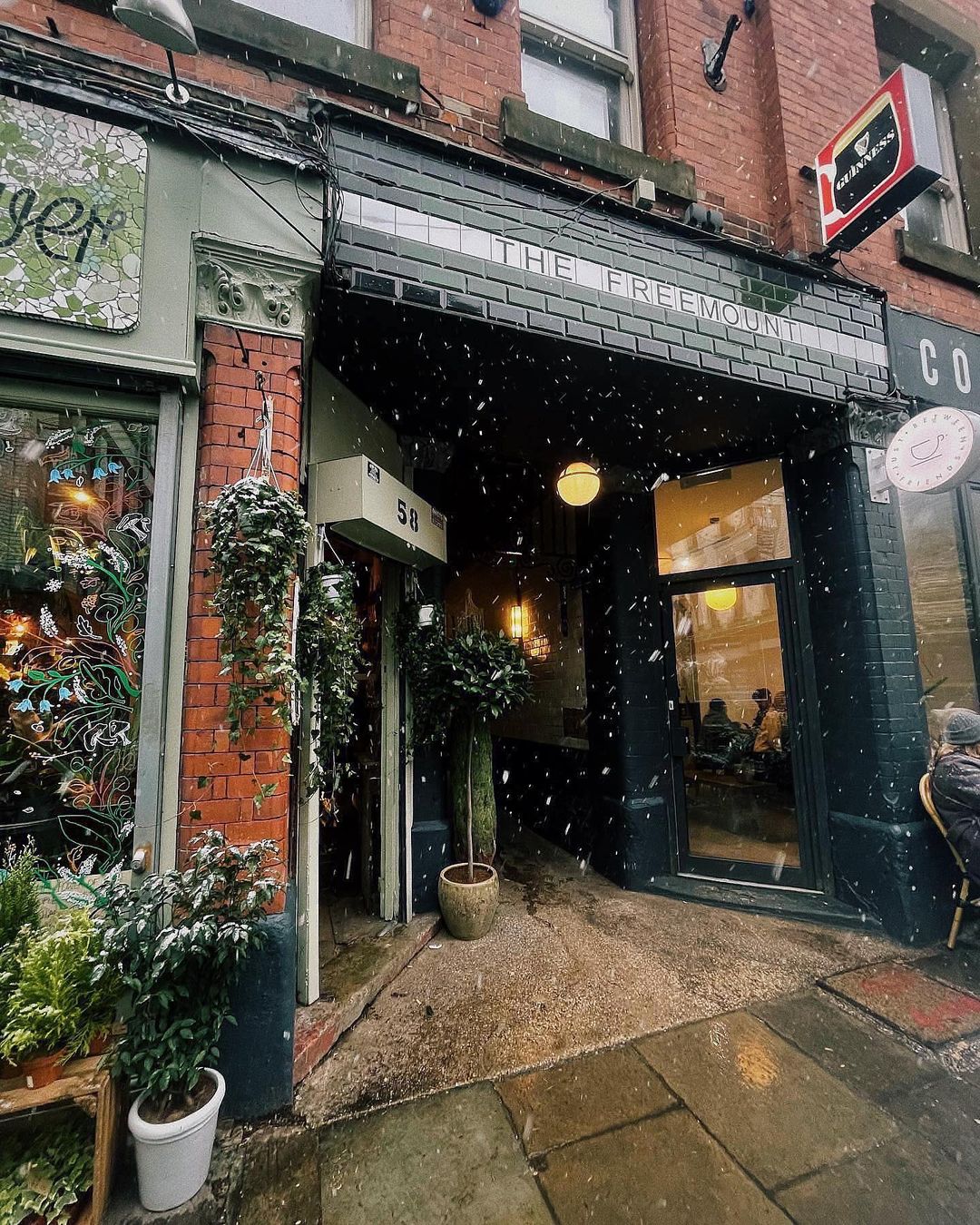 A ‘pub for plants’ will be taking over one of Manchester’s favourite watering holes and transforming it into a foliage-friendly boozer.

Northern Quarter pub The Freemount will be reimagined as ‘The Seed & Sip’ for one night only on Wednesday, June 29, as part of a partnership between Inch’s cider and leading online plant retailer Patch.

It will play host to an array of forna-inspired events including, wackily, a gig for plants that will be performed by indie rock band Red Rum Club.

Promising the perfect night out for plant and human punters alike, the Seed and Sip will also host its own horticultural twist on speed dating in the form of ‘speed planting’ sessions.

Open to singles and couples, it’s more about finding your perfect plant than your perfect partner – with expert advice from the Patch team to prove there really is a plant out there for everyone.

On entry guests will be given tokens for free pints of Inch’s cider and Heineken 0.0, as well as delicious snacks and the chance to win stellar prizes to see out the summer.

Those heading down will be met with a living wall of plants that will permanently take over the pub’s exterior, created by the award-winning Edible Bus Stop who have just taken home the Silver-Gilt at The Chelsea Flower Show.

Plant Doctors from Patch will be on hand to help guests discover their perfect plant partner, and a special guest comedian will host a Plant Pub Quiz where guests will be in with the chance of winning a number of festival tickets to Tramlines and Boardmasters.

The Seed and Sip will be launching at 73-75 Oldham Street in Manchester on 29 June from 6pm for over 18s.

A limited number of spaces are available, and you can register for a place by emailing [email protected] with your full name. The pub will also be open to walk-ins during the night.

The partnership hopes to showcase the importance of sustainability, connecting pubs and nature together as one.

Rachel Holms HEINEKEN UK, Cider Unit Director, says: “Inch’s Cider focuses on sustainability and nature, which is why we’ve teamed up with Patch to bring consumers a taste of nature in a fun and exciting way. The Seed and Sip is an experience like no other for pub-goers and plants alike, an environment to chill, drink a cold cider and meet new friends – of both the human and horticultural variety.

“Patch is the go-to brand for a new generation of urban drinkers who have an increased interest in nature, so we’re excited about this partnership and shared passion for bringing pubs and nature together as one – and you may even leave with a personality-matched plant to move in with you too!”

Red Rum Club’s lead singer, Francis Doran, said: “We have performed to many different crowds in a wide variety of venues over the years, but this is by far the most unique audience we will have the pleasure of entertaining. We hope that the plant guests at the Seed and Sip not only enjoy our music but find it uplifting and help them grow!”

Freddie Blackett, Patch Founder, added: “The pub is a great British institution, and the UK is famous worldwide for its gardens, so it makes perfect sense for pubs to have lush and inviting spaces for customers to enjoy with a drink, like a pint of cider.

“We are delighted to be collaborating with a brand who shares our passions, as we set out to create greener spaces in urban areas together.”