90 minutes of non-stop pancakes, beer and cocktails? Sign me up. 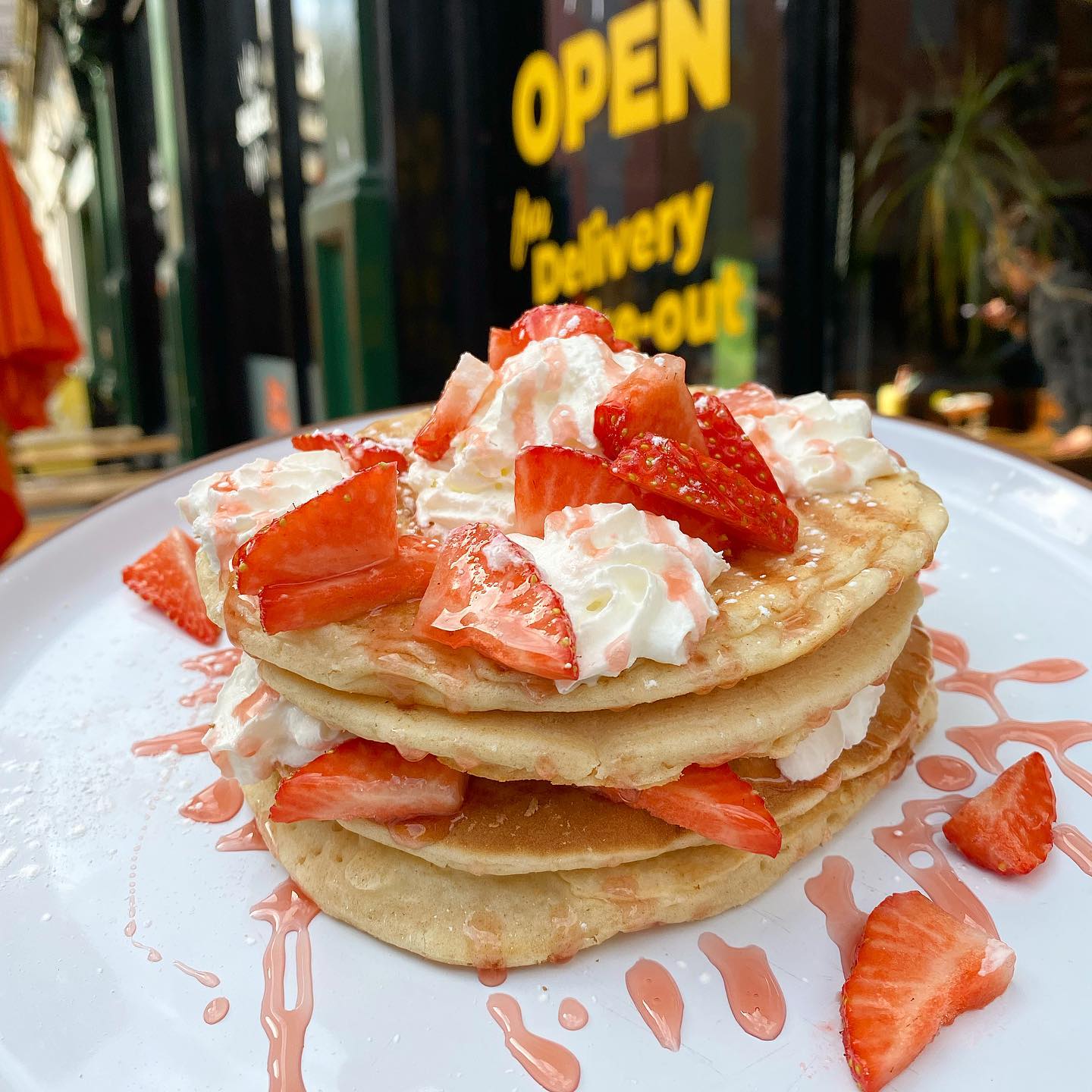 There’s a bottomless pancake brunch happening in Manchester on Shrove Tuesday and it sounds absolutely brilliant.

Priced at just £12.50 for 90 minutes of unlimited pancakes and another £15 for non-stop drinks, if you think you can manage to eat your body weight in pancakes then this might just be for you.

Taking place at The Shack in Manchester’s Northern Quarter, pancakes will come loaded with everything from bacon and maple syrup to strawberries and cream, whilst drinks choices will include the likes of prosecco, mimosas, numerous beers, and a couple of different ciders.

Beer and cider drinkers can get stuck into a choice of Coors, Corona, Redstripe, Aspall or Shack fruit cider, and there’s also a cocktail upgrade option for those who want to go all-out.

Further pancake topping choices include carmelised banana with caramel and Nutella, Lotus Biscoff and berries, or ‘OG pancakes with the option to add on buttermilk fried chicken for another £2.50.

Available at The Shack all day from 12-11pm or whilst pancakes last, you’ll need to book in advance in order to guarantee a seat there on the day.

An independent sports bar a the corner of High Street, when it’s not slinging gout pancakes The Shack is known for its live sports screenings, massive burgers and games – like pool tables, ping pong, beer pong and darts.

Split over three floors, it is open from 10am daily and typically serves its brunch until 1pm (pancake day being an exception).

On the ground floor, it’s all about casual dining, booth seating and private screens showing all the live sport you could desire.

Then downstairs in the basement, the sports bar and club space typically has residents playing tunes every weekend to bring the party vibes.

To make a booking for the bottomless pancake brunch at The Shack, click here.