The three-storey former Broadfield Park Hotel could be converted into 31 new apartments for "affordable rent". 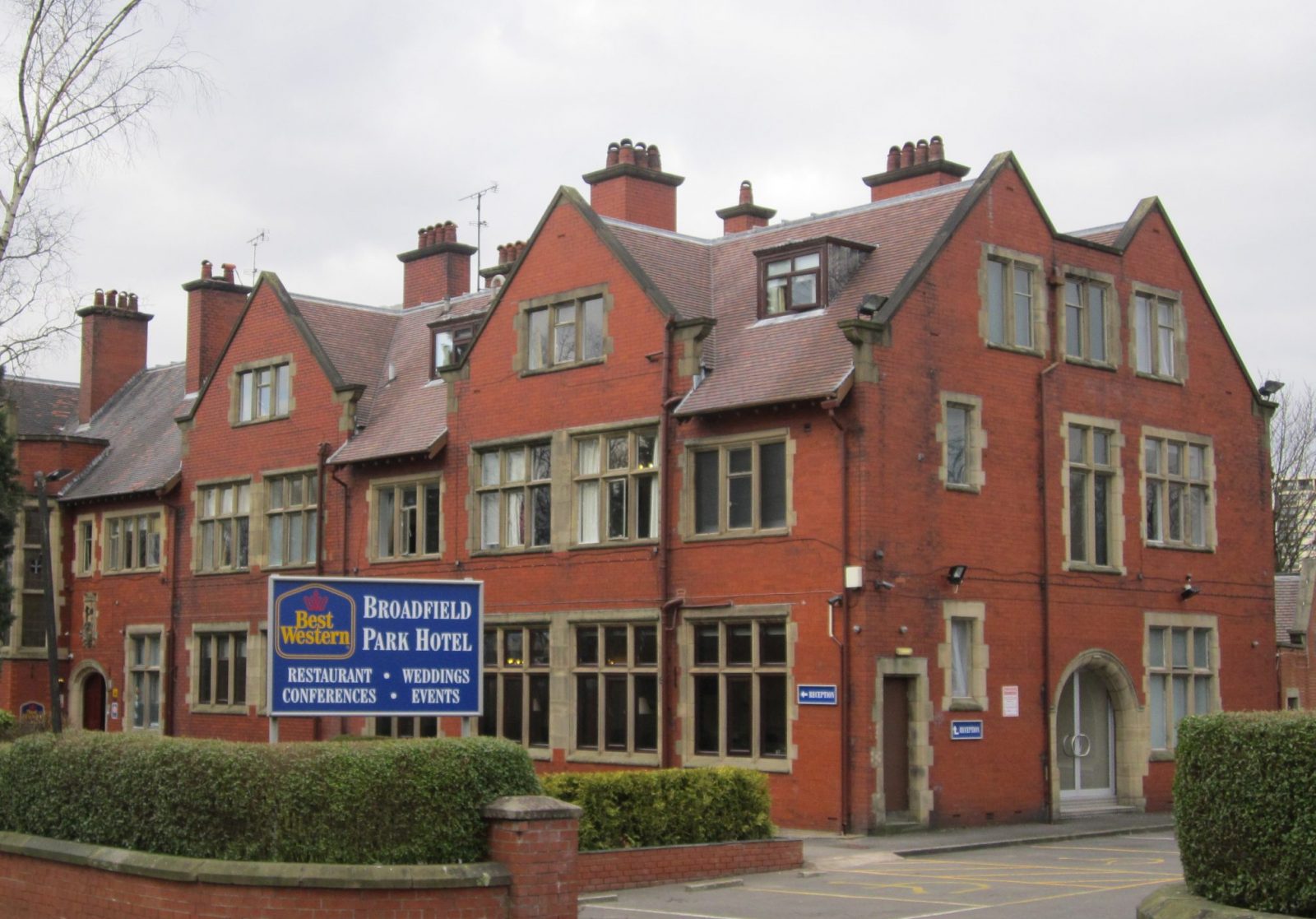 Potential plans to convert a disused Rochdale town centre hotel into flats for homeless people have been revealed this week.

The former Broadfield Park Hotel – which dates back to the early 20th century, is named after the Grade II-listed park it stands in, and was originally built a nurses’ hall of residence on the site of the old grammar school – closed its doors for good last year, despite undergoing a major refurbishment back in 2013.

But now, it could return to its original residential use.

It comes after the Fairhome Group – a Salford-based national provider of independent living for some of the most vulnerable people in our society – has lodged plans to convert the three-storey building into 31 new apartments for “affordable rent”.

A design and access statement has been submitted, along with planning application.

The statement says that the “tumultuous events” of the last 12 months have worsened the social and economic uncertainty and adds: “There is a requirement for new affordable housing to meet the needs of homeless people in Rochdale, as there is across the country”.

It continues: “The Broadfield Park Hotel’s previously established use as hotel accommodation means that the property can easily be adapted to the change of use proposed without harm to local character, without harm to the living conditions of occupiers or neighbours and without harm to highway safety.

“These changes will bring about positive benefits in respect of local character and heritage conservation”.

The proposed conversion set out in the plans would provide 22 one-bedroom flats and nine studio flats for future occupants, which would include kitchen and en-suite facilities that “provide modern, attractive, affordable living accommodation for people in need”.

There would also be a reception/concierge area, shower rooms and storage facilities.

The Fairhome Group says it will work in partnership with a “registered provider” to manage the apartments, and new residents would enter into a two-year renewable tenancy agreement – which would also include a 28-day eviction period should the “house rules” be broken – to encourage them to “form lasting links with, and to care for, their local community”.

The plans also confirm that there would be no change to the size of the building as the majority of the proposals involve the modernisation of facilities and alterations to the internal layout, however, it does say that prominent advertisements and signs which “detract from the character and appearance of the area” would be removed.

Plans also state that the 2,485 sq metre site would retain its 34 parking spaces, although few – if any residents – are expected to drive or have a car, and the application claims that there would be fewer car journeys to and from the site.

This means the development would have no impact on road safety in the area.

Although no date is confirmed at present, a decision on the proposed plans is set to be made by Rochdale Borough Council in due course.