Schools in England will reopen in September, but what can parents and pupils expect? 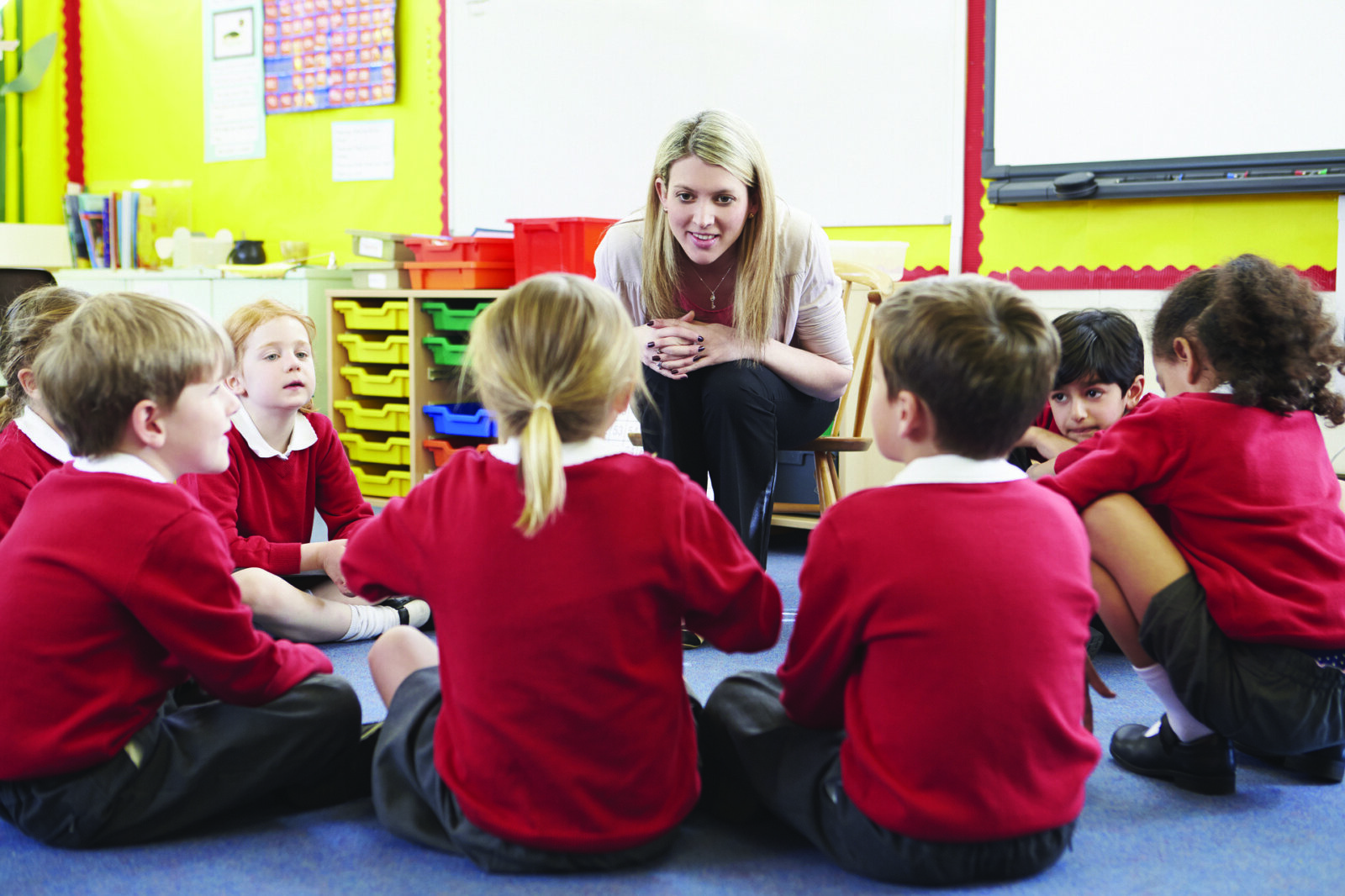 Schools in Scotland are reopening doors this week and welcoming pupils back to the new academic year for the first time since lockdown began.

Scotland is currently carrying out a phased reopening of academic establishments across the country.

Schools in the Borders and Shetland are opening today, with most other local authorities following on Wednesday, and the Scottish government has said it wants all schools fully open by 18th August.

Various phased approaches being carried out are seeing the youngest pupils return first, staggered start and finish times, staggered lunch hours, shorter classes, cancelled assemblies and PE only taking place outdoors. It’s also believed that physical and social distancing among students will not generally be required, particularly among primary school students, but safety measures such as one-way systems are in place.

Teachers will also be required to keep a two-metre distance from pupils.

With all of this in mind, and with the government having posted official guidance for full reopening of schools in England, what can parents in Greater Manchester expect ahead of September?

Education Minister Nick Gibb confirmed during an appearance on BBC Breakfast last week that schools in Greater Manchester and other parts of Northern England would still be reopening “notwithstanding the local restrictions” in September.

But what is the typical school day expected to look like? What has changed?

Will schools reopen full-time and what COVID-safe measures will be introduced?

The Department of Education has confirmed that all pupils in all year groups will be expected to return to school full-time in September, and Education Secretary Gavin Williamson has also previously stated that there is “little evidence” at present to suggest coronavirus (COVIS-19) being transmitted in schools.

The government has set out a system of controls for schools and said that the following four points must happen in all schools, all the time:

It also wants schools to minimise contact between individuals pupils and maintain social distancing wherever it is deemed possible.

How will the typical school day work?

Once schools reopen doors in September, they will be expected to teach a broad and balanced curriculum to students, but as is to be expected, the school day may look different to previous years.

Once Schools in England are being asked and advised to:

Schools may also introduce their own COVID-safe measures and those could be subject to review/change.

Once again, although it does not appear to have been listed as an official requirement in England as of yet, parents should expect staggered start and finish times to keep groups apart, and walking or cycling to school is also likely to be encouraged.

Parents should not gather in groups at school gates, or go on site without an appointment and schools will also need a process for staff and pupils to remove face coverings safely on arrival.

It’s believed that dedicated school transport services will be asked to:

When it comes to breakfast and after-school/holiday clubs, it’s hoped that they should also resume in September, but the government has acknowledged that it will be “logistically challenging” and may take some schools longer to put into practice.

Children should ideally stay within their year groups or bubbles, but if this can’t be done, then the government suggests schools should use “small, consistent groups” to minimise infection risk.

Do I have to send my child back to school?

At present, attendance will be mandatory for all pupils in England from September.

The exceptions for this of course include if a pupil or a close contact to that pupil develops symptoms or test positives for coronavirus (COVID-19). It’s also believed that head teachers will follow up on any pupil absences and may even issue sanctions or possible fines for poor attendance.

It has been stated that whole-school closures “will not generally be necessary” in the future, unless advised so by government health officials, but if a school has a suspected coronavirus (COVID-19) outbreak, teachers will then liaise with local health teams to discuss going forward.

It’s likely that COVID-testing procedures will be carried out before any closures occur.

If pupils are not able to attend school due to necessary self-isolation or quarantining measures, then schools will also be expected to have home-working plans ready to go.

What else does the government advise?

The government has also advised that pupils in England should:

You can read the official government-issued guidance for the reopening of schools in England here.