Education Minister Nick Gibb made the confirmation live in an appearance on BBC Breakfast this morning.

UK government ministers have stated today that all schools will still reopen across Greater Manchester in September “notwithstanding local restrictions”.

Education Minister Nick Gibb made the confirmation live in an appearance on BBC Breakfast this morning.

It comes after Health Secretary Matt Hancock made the sudden announcement on the evening of Thursday 30th July that people in certain areas of Northern England – crucially including all 10 boroughs of Greater Manchester – would no long be permitted to congregate privately with others outside their household or support bubble.

Discussing the reopening of schools, Mr Gibb said: “Schools will be open in Manchester notwithstanding the local restrictions.”

“We are moving away from national decisions about pubs versus schools.”

He continued: “So far as the local restrictions at the moment are concerned, including in Manchester, all schools will be open in September and indeed in other parts where they have been having lockdowns recently such as in Leicester.”

Mr Gibb also agreed with the previous comments of Children’s Commissioner Anne Longfield and stated that she is “right” about the need for children to return to their classrooms.

“We want children to recover their lost education and to be back in school learning so that in the long term they suffer no detriment from the fact that they have been at home since schools were closed.”

The Education Minister’s comments this morning add to the recent and ongoing discussions surrounding the safety of reopening of schools, and whether the closing of other networks – pubs, bars and other hospitality venues often cited as examples in the media – would aid in making school reopenings easier and safer to facilitate.

Professor Graham Medley – Chair of the SAGE sub-group on pandemic modelling – said over the weekend that this scenario was “quite possible”.

He told BBC Radio 4’s Today programme that: “I think we’re in a situation whereby most people think that opening schools is a priority for the health and wellbeing of children and that when we do that we are going to reconnect lots of households. And so actually, closing some of the other networks, some of the other activities may well be required to enable us to open schools.”

“It might come down to a question of which do you trade off against each other and then that’s a matter of prioritising, do we think pubs are more important than schools?” 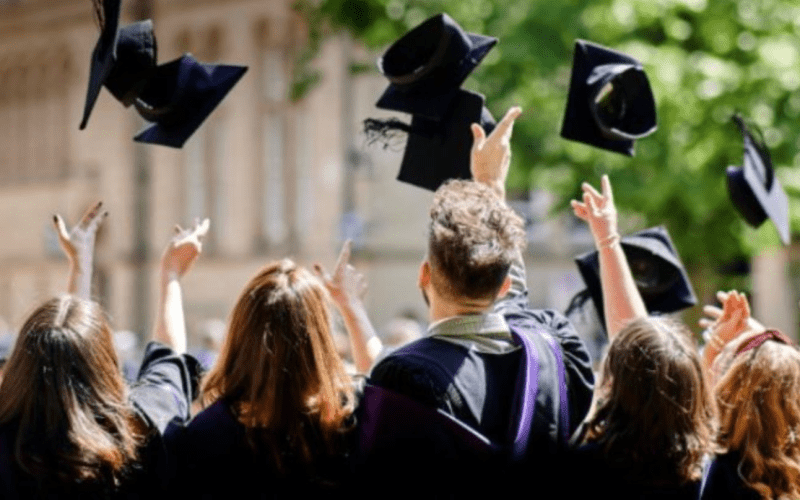 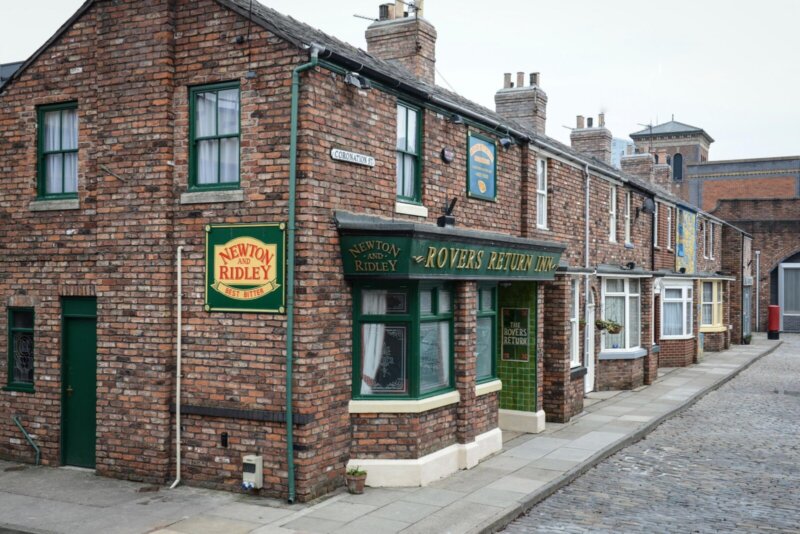 Coronavirus pandemic to be part of Coronation Street storylines