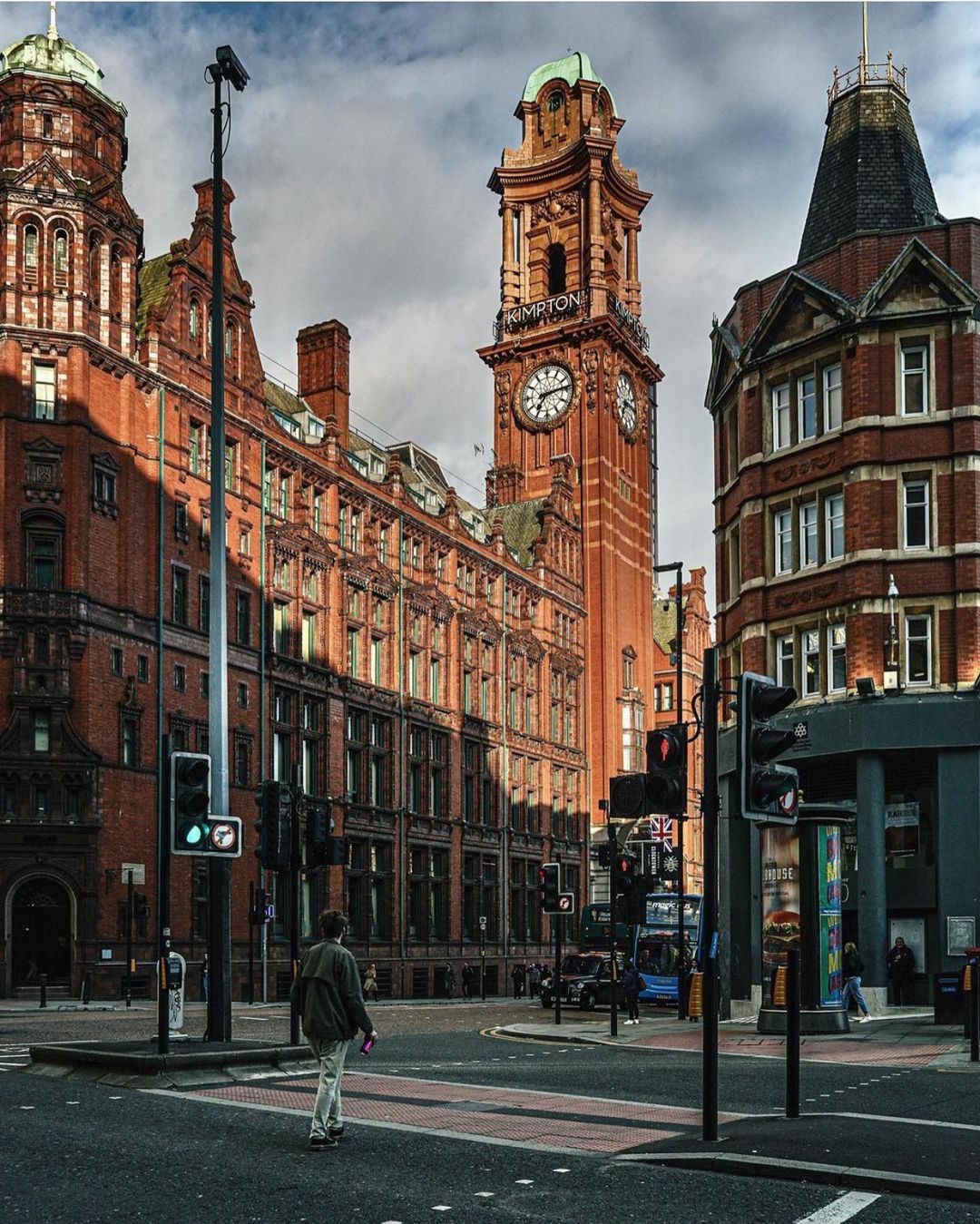 Manchester’s Grade II-listed Kimpton Clocktower Hotel has been named one of the UK’s top hotels.

The magnificent terracotta hotel was voted as one of the very best in the UK by readers of Condé Nast Traveler, after more than 800,000 submitted responses rating their travel experiences across the globe.

Asked to provide a full snapshot about the places they can’t wait to return to next, readers delivered – and the votes were in agreement, Kimpton Clocktower is up there with the very best of the best.

Opened in October 2020, Kimpton Clocktower Hotel is part of the leading global luxury brand IHG® Hotels & Resorts. It was formerly known as The Principal hotel and before that, The Palace.

The building itself dates back to 1890, when it first opened as The Refuge Assurance Company headquarters – and its grandeur has not been diluted by time.

The hotel is also home to award-winning restaurant and bar, The Refuge, operated by the team behind popular neighbourhood bars Volta and Electrik.

Speaking on the award, General Manager at the hotel Johan Scheepers said: “It is an honour to be named among the top hotels in the UK by Condé Nast Traveler.

“Thank you to our guests who have stayed and voted for us. It is a great recognition of our dedicated team at Kimpton Clocktower.

“We will continue to offer a real ‘wow’ factor stay with a warm and heartfelt Mancunian welcome.”

The longest-running and most prestigious recognition of excellence in the travel industry, the Condé Nast Traveler’s Readers’ Choice Awards are considered some of the most trustworthy around.