This change is believed to be part of the 'COVID Winter Plan' which is expected to be announced today. 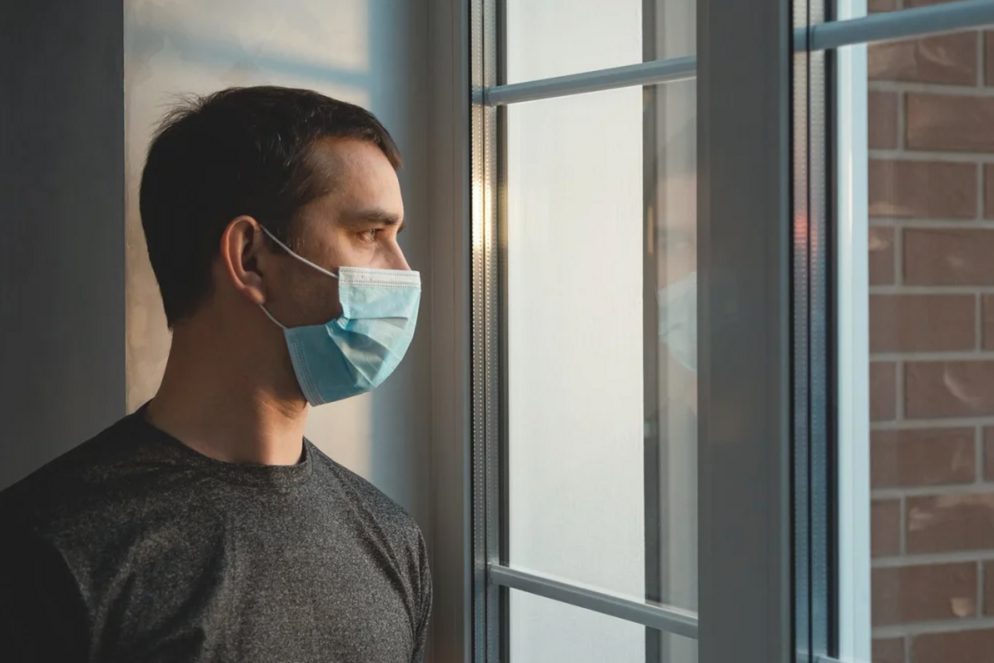 It’s expected the UK government could announce today that contacts of those who are diagnosed with COVID-19 may no longer have to isolate under new plans.

Under current coronavirus (COVID-19) restrictions in England, a person must self-isolate for 14 days if they have been in close contact with someone who has tested positive for the virus, but under these new plans, they would instead have the opportunity to be tested every day for a week and will thus not need to isolate unless they also test positive, allowing them to go about their business as usual.

News of these potential plans were revealed to The Telegraph.

It’s believed that this plan will be trialled in Liverpool from Monday – which has been the location for a community testing pilot of a rapid lateral flow tests that produce results within 30 minutes – and if the results are promising, will be extended across the NHS and care homes in December.

It is then expected to be be rolled out to everyone from January.

This change – which is believed to be part of the COVID Winter Plan – comes amid growing concerns that not enough people are following through with a necessary full self-isolation period after being notified that a close contact has tested positive.

It was revealed in August that the government’s scientific advisers thought just 20% of those reporting symptoms in England were isolating for the required two weeks.

Prime Minister Boris Johnson is to announce the government’s COVID Winter Plan in the House of Commons today, where he is expected to say: “The selflessness of people in following the rules is making a difference.

“The virus is not spreading nearly as quickly as it would if we were not washing our hands, maintaining social distance, wearing masks and so on, and in England, where nationwide measures came into effect at the start of this month, the increase in new cases is flattening off,

“But we are not out of the woods yet.

“The virus is still present in communities across the country, and remains both far more infectious and far more deadly than seasonal flu, but with expansion in testing and vaccines edging closer to deployment, the regional tiered system will help get the virus back under control and keep it there.”