Tory peer and ASDA chairman Lord Rose has however said returning to pounds and ounces would be “complete and utter nonsense”.

The UK government has announced that it has launched a consultation ditch the “overbearing” metric system and bring back imperial measurements.

22 years after the EU introduced its weights and measures directive – which forced traders by law to use the metric system when selling packaged or loose goods, such as fruit and vegetables – the Department for Business, Energy and Industrial Strategy (BEIS) has announced that it is pressing ahead with plans to review these “overbearing rules”.

It claims a return to imperial measurements would restore “common sense” to the statute book following Brexit.

The 12-week consultation will examine how the rules might be changed to give traders more freedom, the government said, with relevant businesses, trade associations, and consumer groups all set to be among those involved in the consultation.

Speaking on the launch of the 12-week consultation, Business Minister Paul Scully said: “While we think of our fruit and vegetables by the pound, the legacy of EU rules means we legally have to sell them by the kilo.

“Our consultation today will help shops to serve customers in the way their customers want.”

The BEIS denied that converting back to imperial measurements would mean extra costs for businesses, and it insisted that firms would not be forced to make changes – but not everyone in the industry has received the news with open arms.

He said it would only please “a small minority who hark for the past”.

He told Times Radio this week: “I’ve never heard such nonsense in my life. I mean, we have got serious problems in the world and we’re now saying ‘let’s go backwards’. Does anybody in this country below the age of about 40 know how many ounces there are in a pound?

“It’s complete and utter nonsense and it will add cost to those people who have to put it into place.”

He added: “I am shocked. It’s one thing having a crown on your pint glass, which is a bit of fun and a bit of nostalgia but it’s quite another having a whole dual system of weights and measures.” 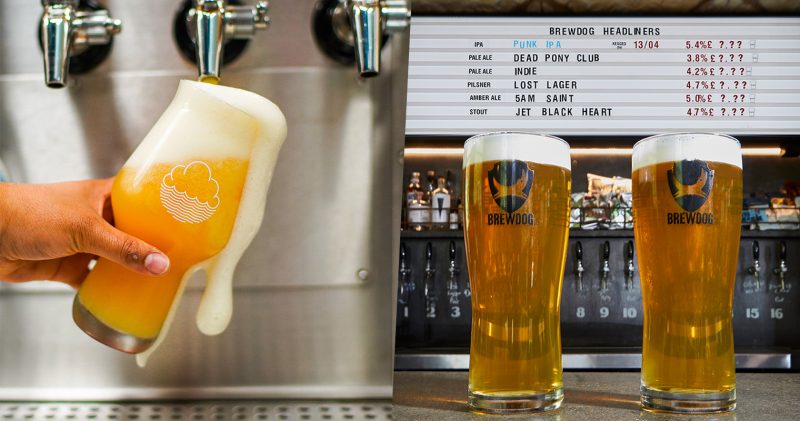 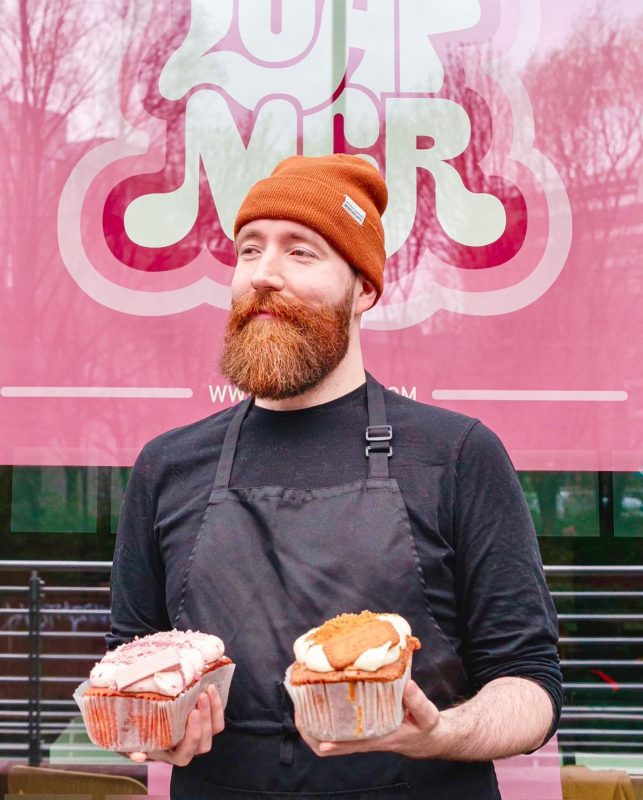