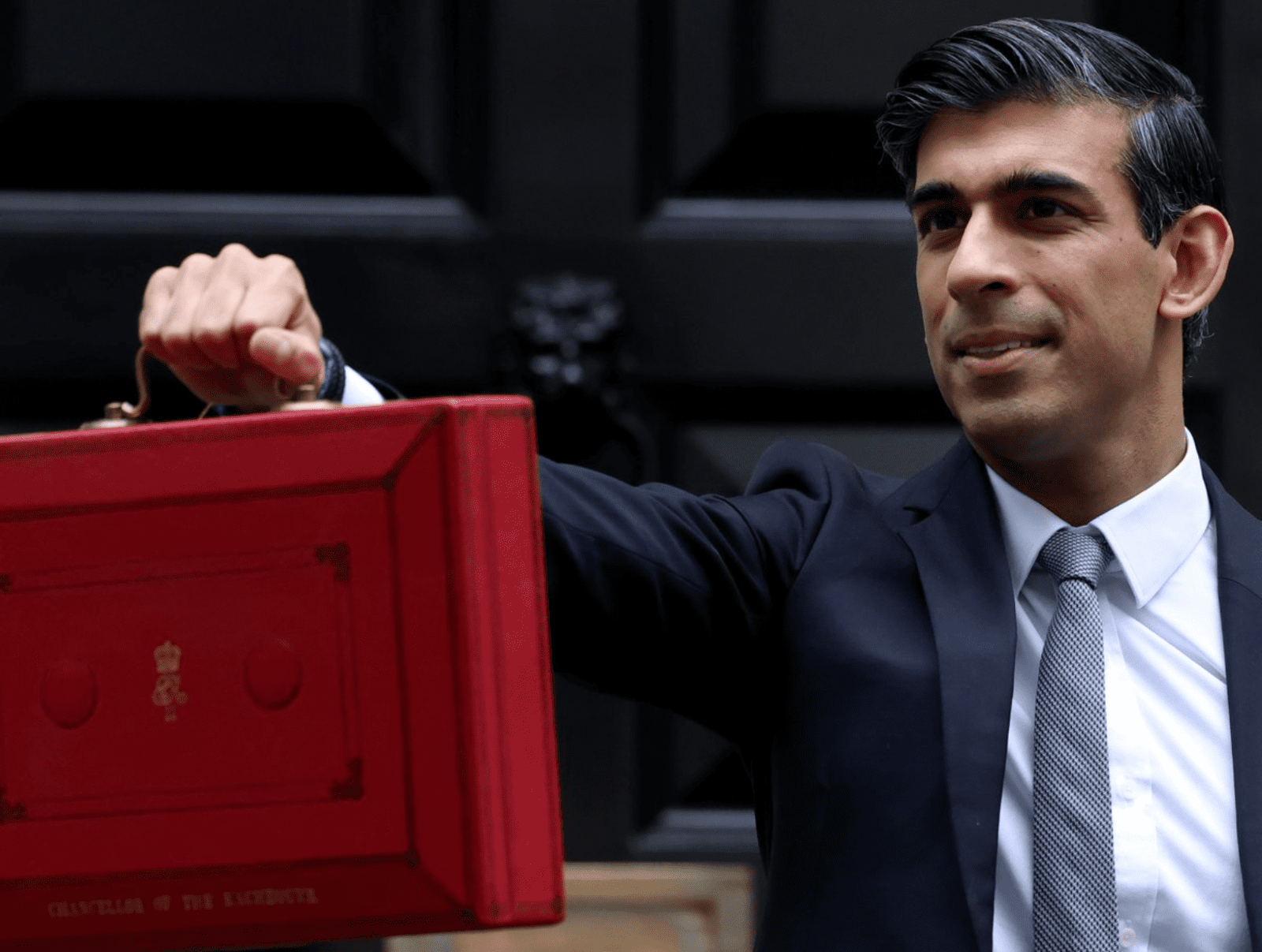 Chancellor of the Exchequer Rishi Sunak has announced today that the Universal Credit taper rate is to be cut by 8%.

Mr Sunak confirmed that the taper rate – the amount of Universal Credit that gets withdrawn for every pound that a claimant earns through work – will be slashed from 63p to 55p on the pound, in an announcement to MPs in the House of Commons this afternoon..

In what was one of the final points addressed as he unveiled the 2021 Autumn Budget and Spending Review, Mr Sunak said that he wants to live in a society that “rewards work”.

In real terms, it means that £2bn pounds a year is being put back into Universal Credit following the £6bn lost by claimants following the end of the weekly £20 uplift.

He said that the cut to the taper rate “takes a first step” towards that vision.

However, the taper rate changes will only increase the income of those Universal Credit claimants that are currently in work.

Still, with 40% of claimants also working in jobs at least part-time, the Chancellor’s announcement does mean that many will be able to keep more of their benefits.

The changes will be introduced this year, no later than 1 December 2021.

It’s a tax cut next year worth over £2bn, he says, that will “benefit nearly two million families who will keep, on average, an extra £1,000 a year”.

It is the first change made to the Universal Credit taper rate in five years.

Taking to Twitter following the Autumn Budget 2021 announcement to explain the cut to the taper rate in a series of tweets, Mr Sunak said: “We are cutting the Universal Credit Taper Rate not by 1%, not by 2% – but by 8%. From 63p to 55p.

“The Taper Rate withdraws support gradually as people work more hours. It is currently 63%, so for every extra £1 someone earns, their Universal Credit is reduced by 63p. Let’s call this what it is: a tax on work – and a high rate of tax at that – so to make sure work pays, and help some of the lowest income families keep more of their hard-earned money, I have decided that the UC Taper Rate will be cut, not by 1p or even 2p – but by 8p.

“We’ll introduce not in April as normal but within weeks, and no later than December 1st.”

You can find more the 2021 Autumn Budget in full on the gov.uk website here.