'We will of course do everything we can to understand what has happened in this tragic case, including any lessons we can learn,' the university has said. 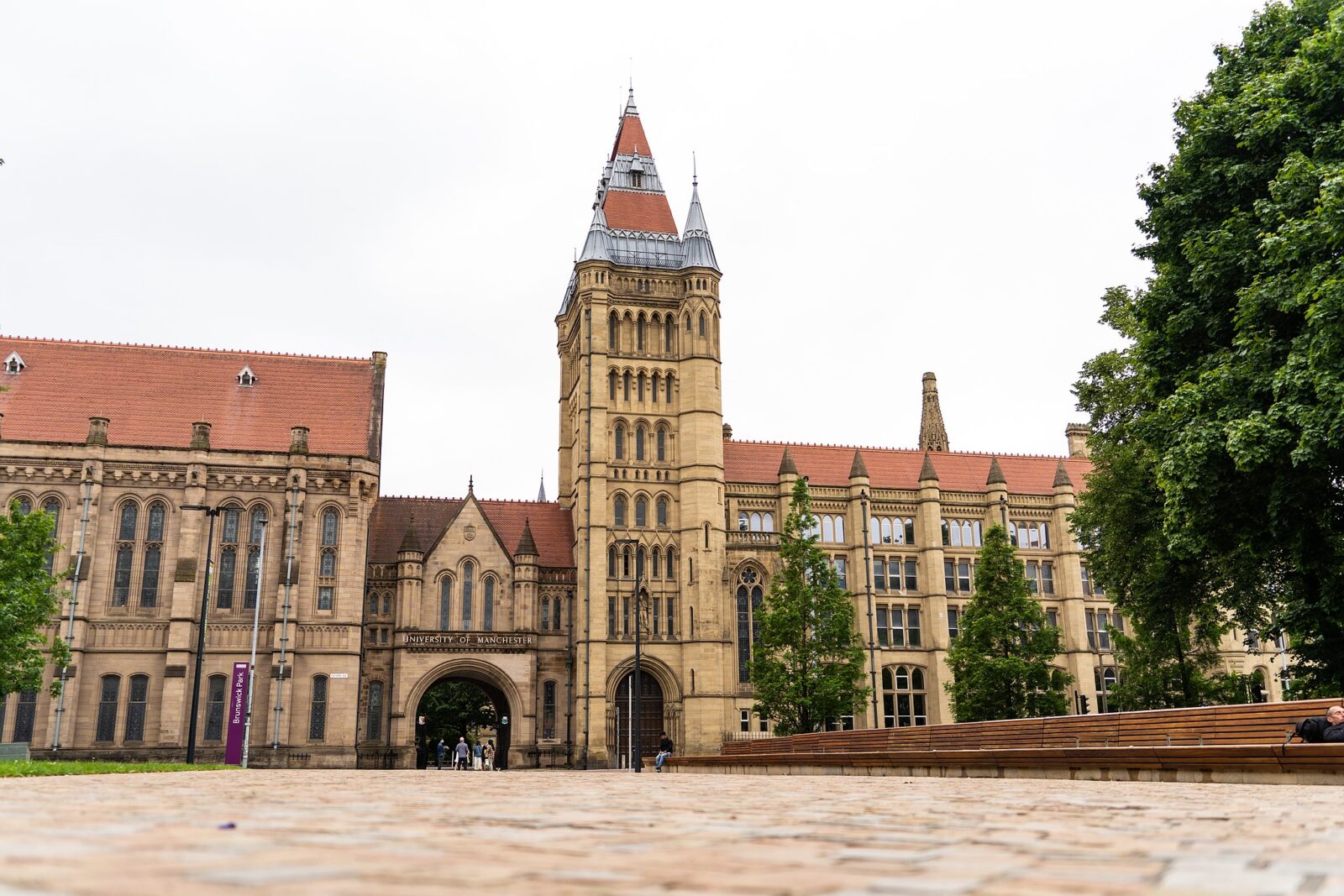 The University of Manchester has publicly apologised for a statement issued yesterday about the death of a student applicant.

The Russell Group university said it was ‘really sorry’ to have ’caused further upset’ when it addressed reports that a prospective Masters student had ‘died by suicide’.

A tweet posted earlier this week, which has been shared tens of thousands of times, claimed that the university ‘took an applicants £1k, rejected their application because they can’t make living costs, and didn’t give the money back’.

The tweet, from the account @HarbourSeal, then said: “This applicant, a friend, then dies by suicide because of his absolute hopelessness of his situation. It’s absolutely scandalous.”

It has now been confirmed that Rory Wood, 27, has died, with his family stating that ‘his battle with his brain sadly overcame him’.

He had been missing since Sunday evening.

The University of Manchester yesterday issued a public statement addressing the reports of Rory’s death and the circumstances that led to it.

They wrote: “We are very aware of the upsetting reports online about a student applicant and are looking into what has been said as a matter of urgency. Out of respect we are not commenting further as yet but, if confirmed, we extend our utmost sympathy.

“We can confirm that a place was successfully secured for a Master’s at the University. According to our records this application is still open and wasn’t withdrawn by the applicant and has not been rejected by the University.

“From our initial enquiries, we can find no record or email correspondence suggesting any request for a refund or further request for help.”

The university has since issued a second statement which apologised for any upset caused.

Today’s statement shared by the University of Manchester said: “The police have now confirmed that Rory has tragically passed away. This is deeply distressing and we are extending our heartfelt condolences to his family and friends.

“We are really sorry that our statement yesterday caused further upset, which was certainly not our intention. It was to try and help address intense interest while we were actively seeking further details.

“We will of course do everything we can to understand what has happened in this tragic case, including any lessons we can learn. We will continue to offer our support to Rory’s friends and family.”

A message shared from Rory’s family stated: “Thank you for all of your love for our beautiful son, brother, nephew and cousin, Rory. We are completely humbled and overwhelmed by the messages of support on Twitter.

“We realise that there are people on here that truly loved him and the fact that he made your days just a little bit brighter brings a smile to our faces in these tragic times.

“Rory may not have mentioned it on here but he has always had loving and supportive friends and family that tried everything to help him but his battle with his brain sadly overcame him.

“We ask that Rory’s legacy is the increased awareness of mental illness -please all look after yourselves and always remember to speak out. Rory completing his bachelors degree in politics, philosophy and economics last week was one of the proudest moments of our lives. We will never stop loving you Rory x”