High blood pressure is known to be the main risk factor in developing vascular dementia.

Scientists at University of Manchester have discovered a common blood pressure drug could help some people with dementia.

Amlodepine has been shown to protect blood vessels in the brain from damage by a type of vascular dementia. Researchers now hope for clinical trials.

According to research part-funded by the British Heart Foundation and published today in the Journal of Clinical Investigation, a drug already used to treat high blood pressure could be re-purposed as the first treatment to tackle a type of vascular dementia caused by damaged and ‘leaky’ small blood vessels in the brain.

High blood pressure is known to be the main risk factor in developing vascular dementia.

The team also discovered for the first time that high blood pressure decreases the activity of a protein called Kir2.1 that is present in cells lining the blood vessels and increases blood flow to active areas of the brain.

In what is a huge discovery, scientists found that amlodipine was found to restore the activity of Kir2.1 and protect the brain from the harmful effects of high blood pressure. Researchers say that this protein could also be targeted by other drugs in the future, presenting a potential additional way to help fight the disease.

Dr Adam Greenstein, Clinical Senior Lecturer in Cardiovascular Sciences at the University of Manchester, who led the Manchester team, said: “The way vascular dementia develops has remained a mystery until now, and there are currently no clinically proven treatments.

“Patients are presenting with symptoms of vascular dementia earlier than ever before, and with further research we could potentially offer those patients hope to prevent the progression of this life-changing disease.

“This study is a vital step forward towards finding new ways of stopping vascular dementia from progressing.

“These new discoveries highlight the major role that high blood pressure plays in developing the disease and shed light on how this occurs and might be prevented in the future.” 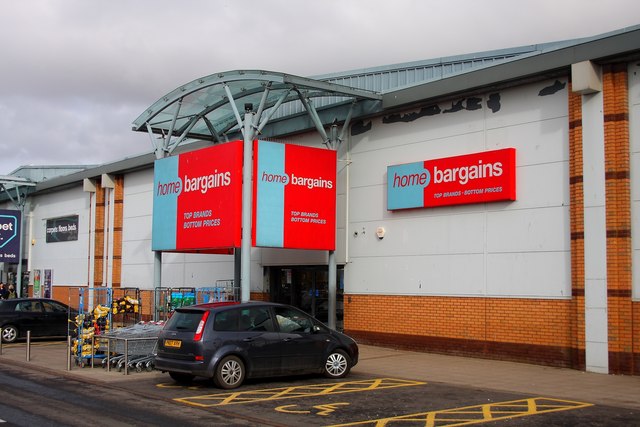 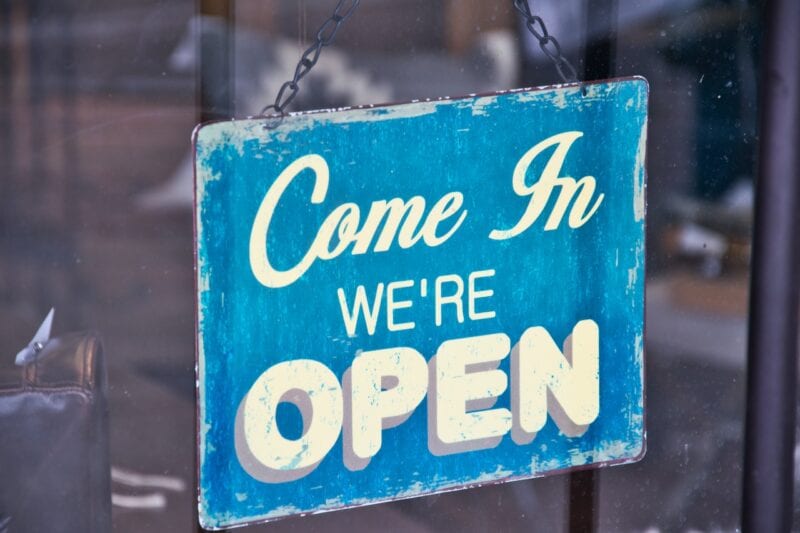 What are the Tier 3 rules for Greater Manchester?

Greater Manchester returns to Tier 3 this week. But the rules will be a little different this time around. Here's what you need to know.
byThe Manc 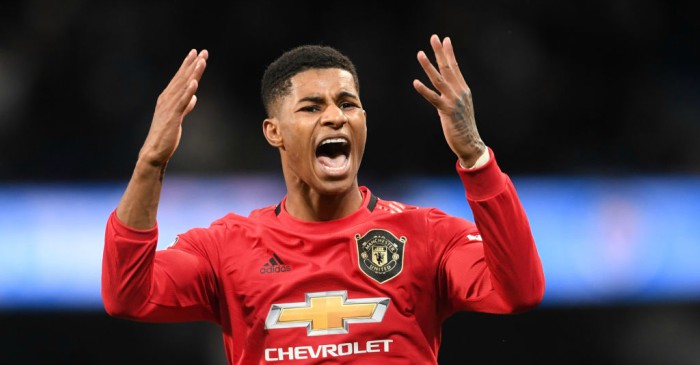 He's taken to Twitter to respond to a mishap involving his name by Matt Hancock on live TV this morning.
byEmily Sergeant 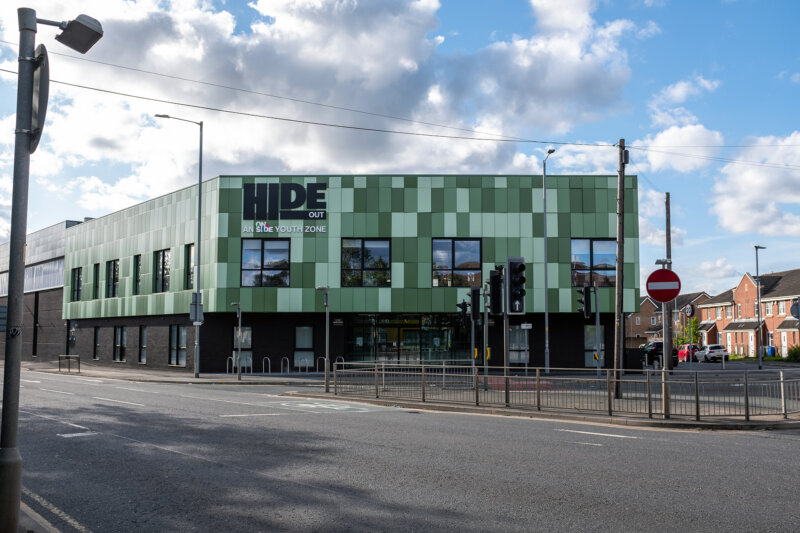