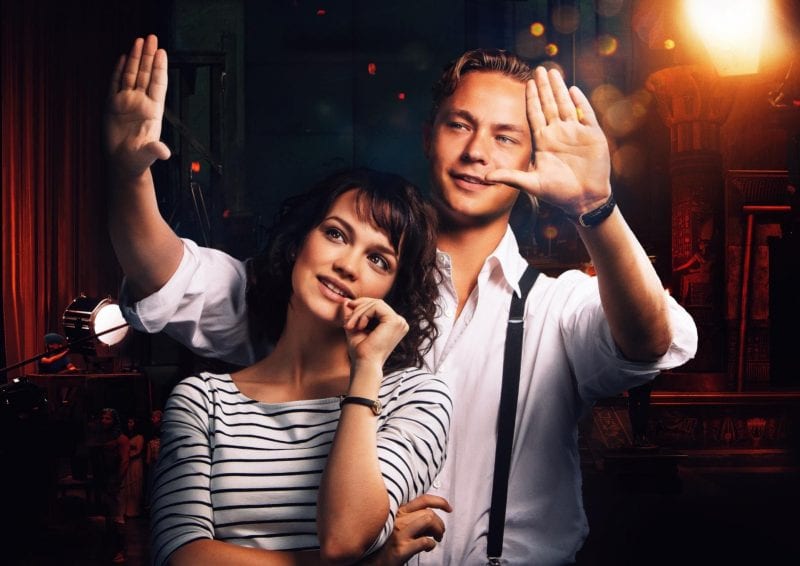 The Manchester Film Festival 2020 programme is bursting at the seams with magnificent new cinema from all four corners of the globe.

But this leads to something of a selection headache.

One movie has to open the festival and another has to close it. Finding the right films to bookend such a showcase isn't an easy task.

Nonetheless, MANIFF has impressively settled on the first and final films of the week.

In this latest piece, we take a closer look at the movies chosen to top and tail the biggest bill in the festival's history. 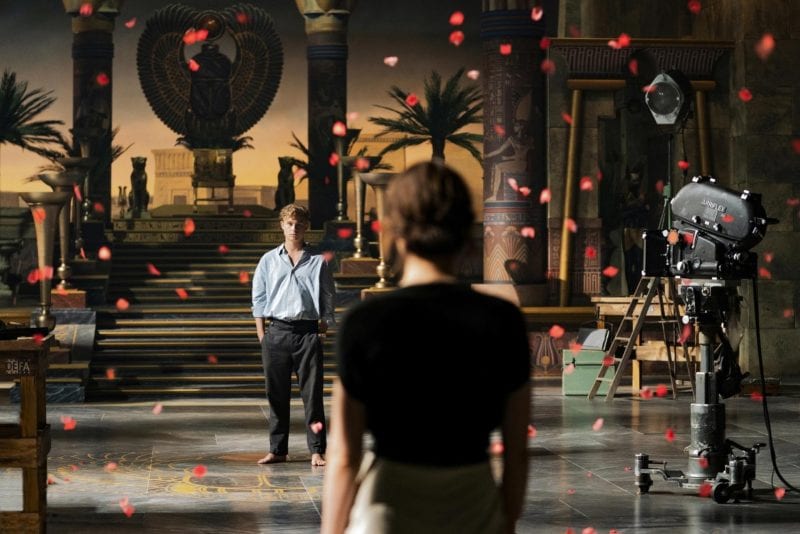 Following a series of smash-hit German film screenings in previous years, MANIFF has become widely renowned as the go-to place for Deutsch premieres in Britain; acquiring a large audience of German cinephiles as a result.

In 2020, the festival is running an exclusive showcase called "Das Kino" - screening five German film premieres throughout the week. And one of these movies will also be raising the curtain for the entire festival.

The highly-anticipated Traumfabrik opens MANIFF 2020 - a magical tale of love blossoming on a film set before the construction of the Berlin Wall threatens to tear the besotted pair apart.

A colourful concoction of comedy and drama, Traumfabrik has been generating big buzz in its homeland (having been nominated for a German Film Award) and is tipped to draw big crowds during its UK premiere at MANIFF on March 7.

Director Martin Schreier and lead actress Emilia Schule will both be in attendance on the night - taking part in a Q&A upon conclusion of the closing credits.

MANIFF have also partnered with German brewery Krombacher for the occasion - meaning every ticket for Traumfabrik includes a free bottle of beer. These will be served under the escalators ahead of the screening - which takes place at 7pm. 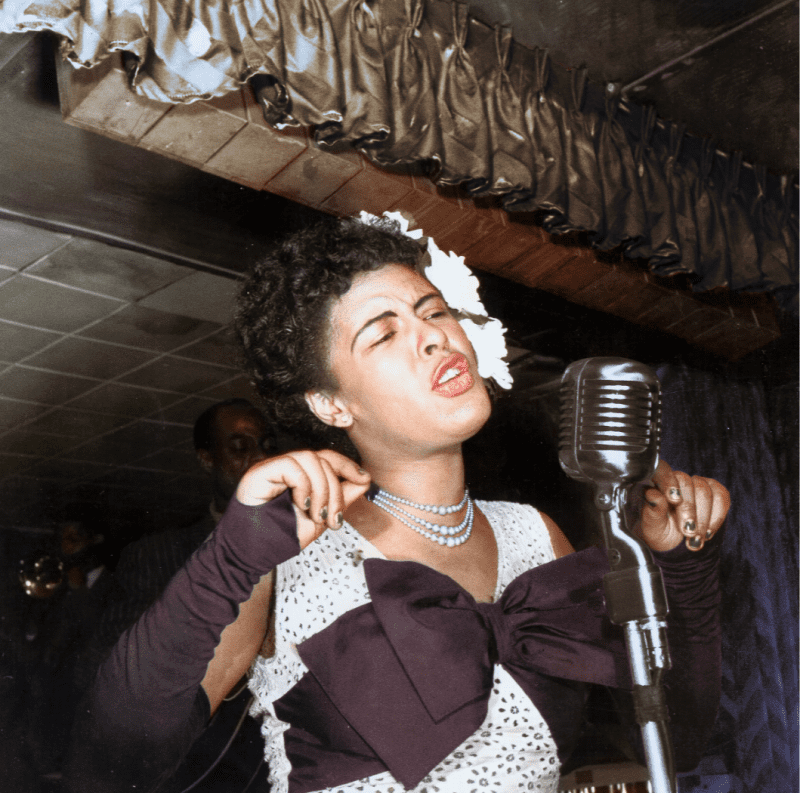 Organisers are guaranteeing the sixth edition of MANIFF goes out on a high with a screening of Billie - a captivating documentary that takes viewers on a deep dive into the chaotic, crazy life of legendary singer Billie Holiday.

Featuring conversations with pimps, jailmates, FBI agents, lovers and lawyers, the biopic plays out like a gripping film noir - mixing archive footage and animation to tell the story of a legend through the eyes of an obsessed writer who mysteriously died before she could finish her tale... 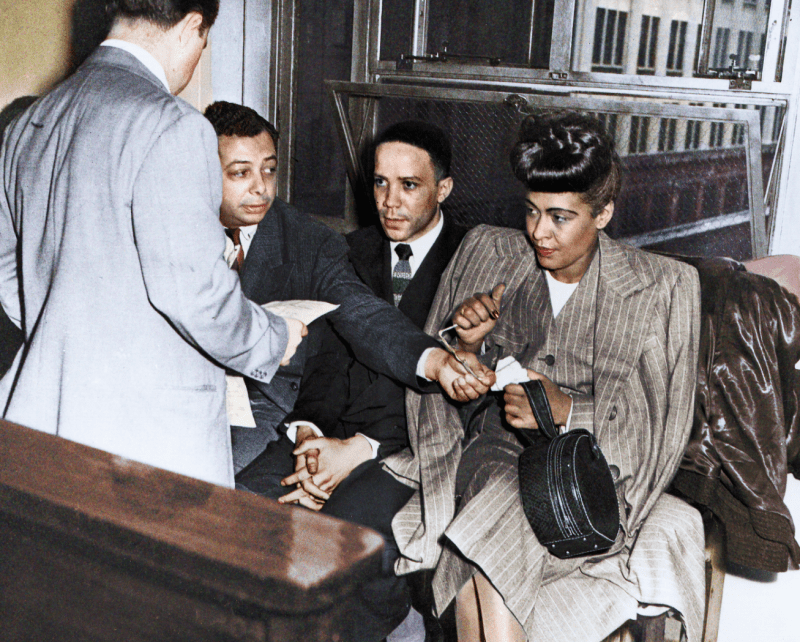 Alongside the headliners, there's 170 additional films playing across the MANIFF 2020 programme.

Head over to the website for more information surrounding what's on throughout the week.

Remember - full festival passes offer access to every part of the festival, including screenings, Q&As and parties. Pick up yours here.