Jemma’s van was targeted by ‘mindless thugs’ who burned it to the ground. But this sad story thankfully has a happy ending.

A woman who lost her van in a random arson attack this week says she is “so proud to live in Didsbury” after the huge outpouring of community support.

When local residents heard that their neighbour Jemma had lost the ‘only thing she’d ever owned’ in a callous act of vandalism, the community pooled its money together to generate enough funds for a brand new vehicle.

‘Mindless thugs’ set the van alight on Lapwing Lane in West Didsbury around 11pm on Valentine’s Day, using the vehicle’s spare petrol can to start the fire.

A fundraiser was promptly set up to help Jemma, who had spent endless hours renovating the vehicle and decorating the interior.

The initial target was met in a matter of hours – and by Wednesday (February 17) the total pot was overspilling with £6,700.

Jemma said she was overwhelmed by her “insanely generous” neighbours.

“I don’t know what it feels like to first gaze on a newborn or get married with all your nearest and dearest… but the absolute WALL of love I’ve received is mad in the most gorgeous way,” she stated.

“It wasn’t anyone’s place to make up for the unkindness of just one and I am genuinely humbled by the outpouring of words and hard earned cash.”

Jemma said she would be replacing her camper van with a new vehicle, planning to head out on adventures, help friends, shuttle fridges, and spend hours tinkering.

“All things I did and loved doing in the old girl,” she stated.

A happy ending to what had been such a sad story. 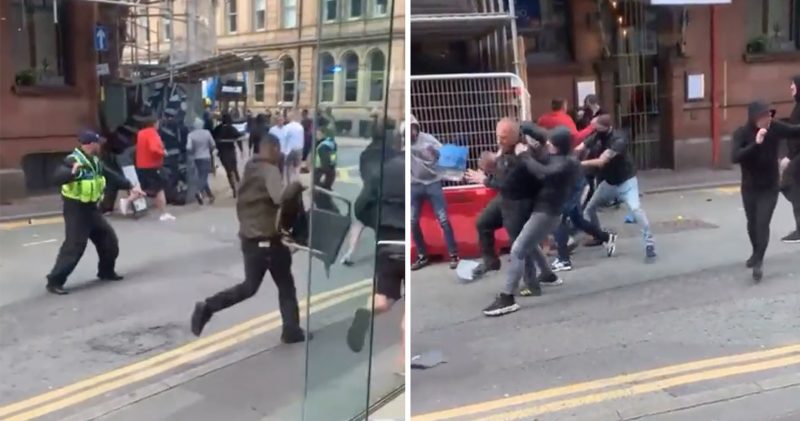 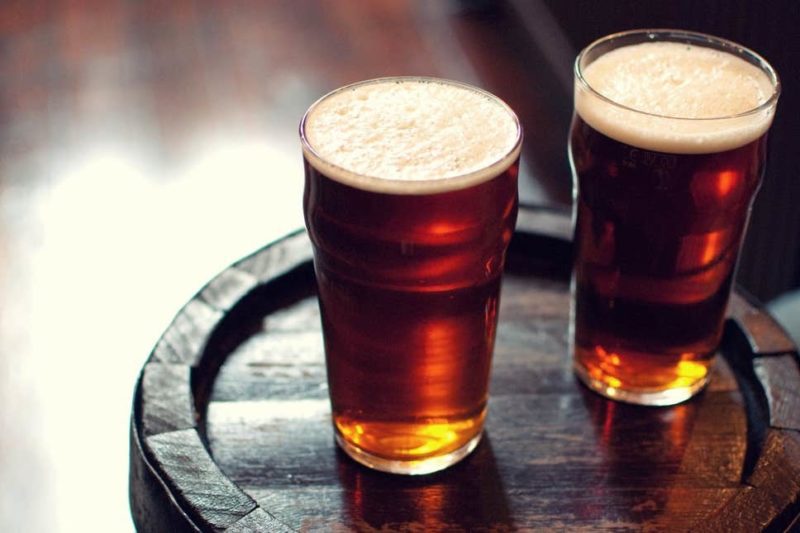 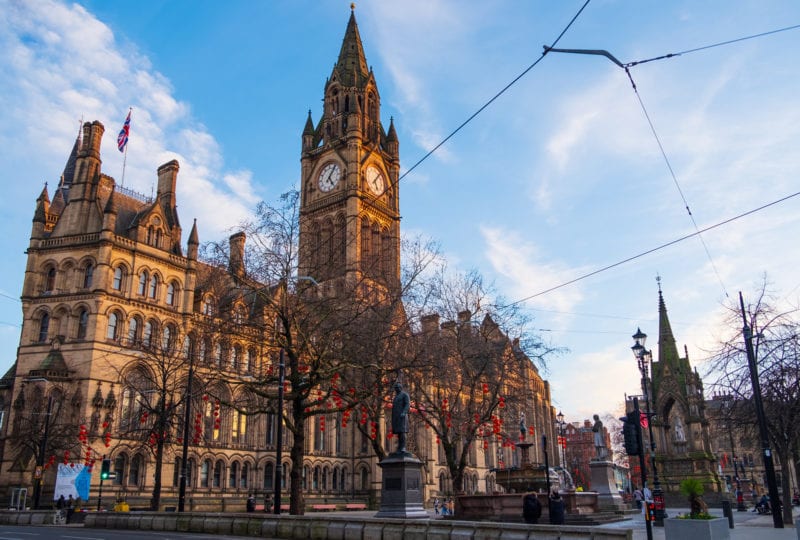 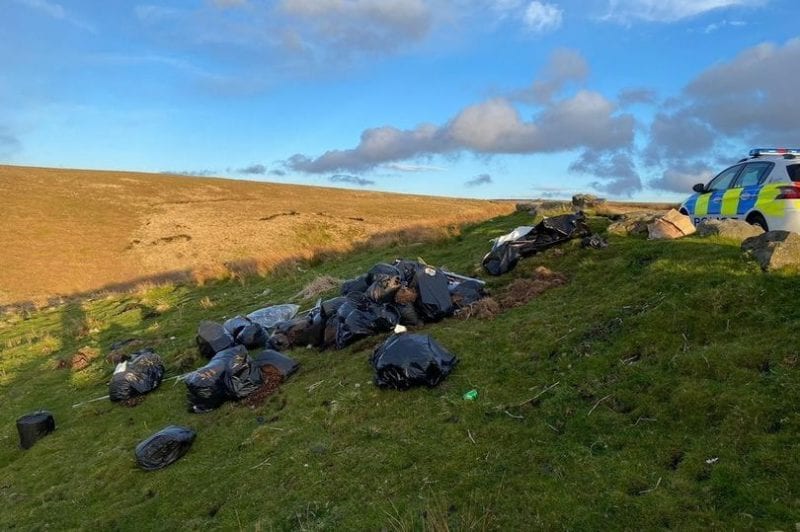 Around 20 bags of plants along with growing equipment that had "links to Manchester" were found near to the stunning Thursden Valley.
byThe Manc