By The Manc
Manchester City Council 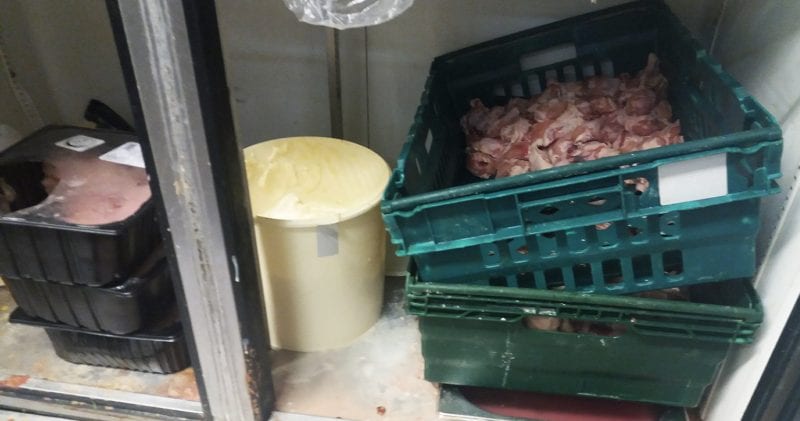 A takeaway owner has been handed a suspended prison sentence after an investigation into his premises uncovered a massive cockroach infestation.

According to Manchester City Council, the male owner of Love Krispy Takeaway in Baguley, Wythenshawe pleaded guilty to seven offences under The Food Safety and Hygiene (England) Regulations 2013.

He received two months imprisonment, suspended for 12 months and was also ordered to pay full costs of £3,126 – with one environmental health officer describing the case as one of worst they have ever dealt with in their 30 year career. 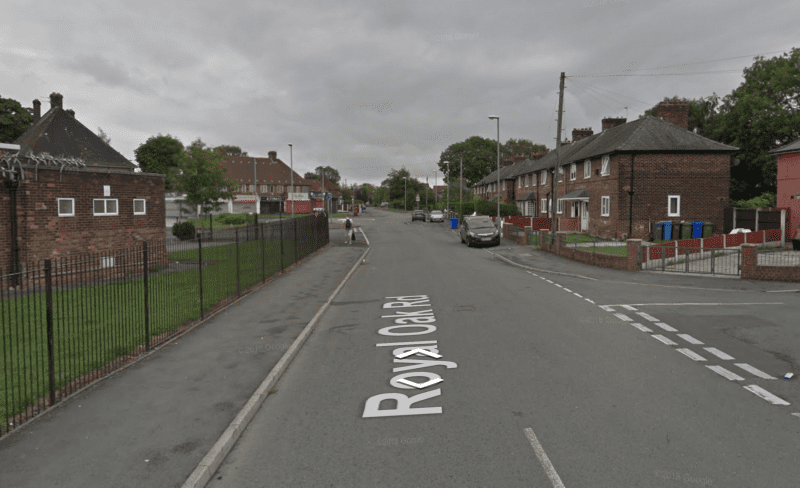 The premises, which was fully operational, was in the midst of "an extensive cockroach infestation" and there was also evidence of serious cross contamination – including an open bucket of raw chicken and an open container of mayonnaise sat in a puddle of raw chicken juices.

The environmental health officer involved advised the court that it was one of the worst infestations she had seen in her 30 years’ experience of inspecting food businesses, reports Manchester City Council.

A takeaway owner has been issued with a suspended prison sentence after a major cockroach infestation was found in a takeaway in Baguley: https://t.co/fdtnF8tpDq pic.twitter.com/ItMbC2Pu6s

The business was immediately shut down until it reopened on 3rd September, 2018 after a month of pest control and deep cleaning. Love Krispy was then regularly surveyed to ensure pest treatments, good cleaning standards and food safety practices were being carried out.

“We hope this case sends out a strong message to other businesses about the importance of maintaining high standards of food safety at all times.