The Grade I-listed building has been closed since 2018 and is currently being repaired and restored to "safeguard it for future generations". 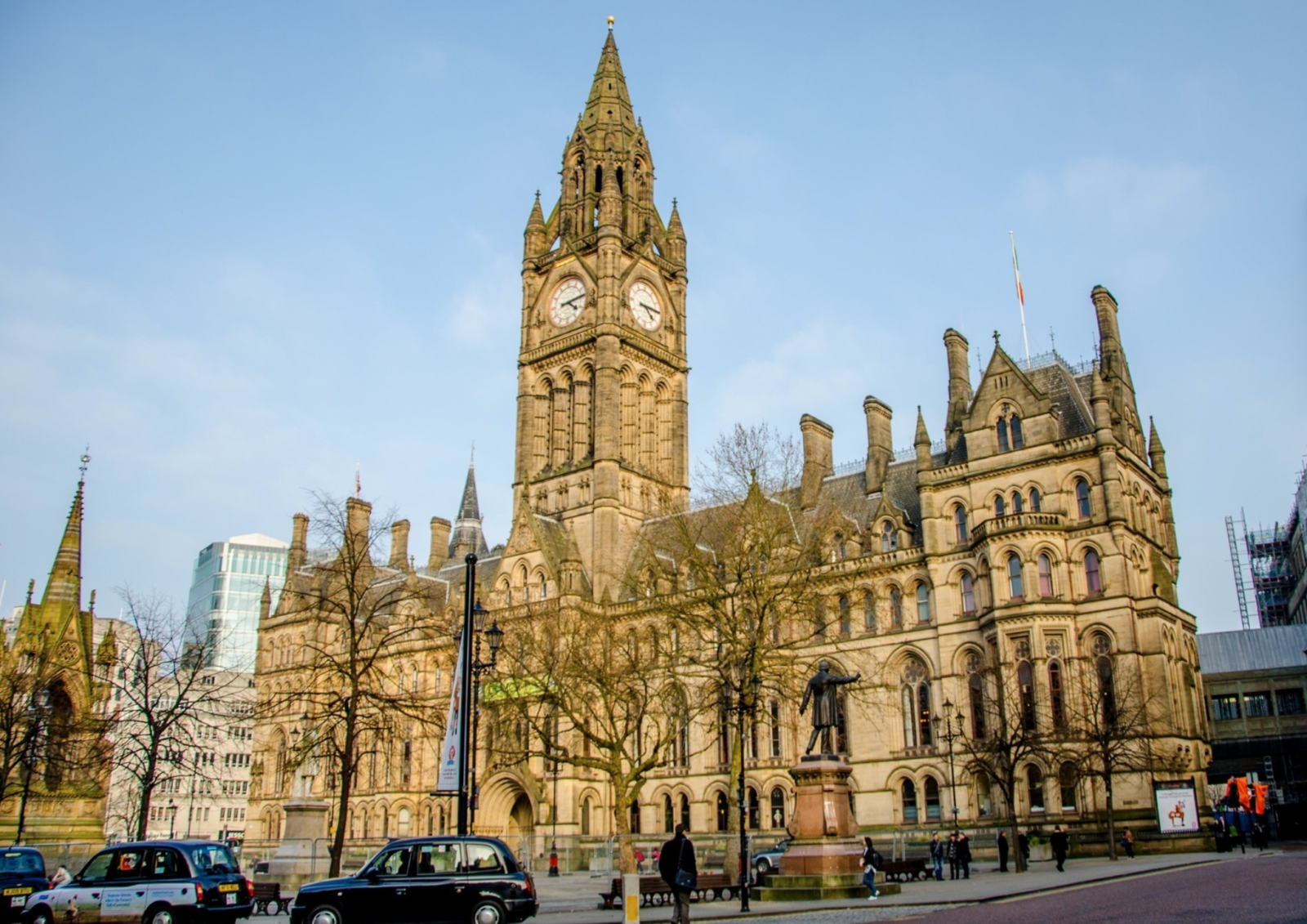 Manchester City Council says plans for a new attraction in Manchester Town Hall that tells the story of the iconic building and showcases some of its unique treasures and artefacts have taken a big step forward.

And it means visitors can explore hidden spaces on a new tour once it reopens.

In case you’re not up to speed, Manchester Town Hall, which officially opened all the way back in 1877, has been closed since 2018 while the ‘Our Town Hall’ project – one of the biggest heritage schemes the UK has ever seen – is carried out, and the Grade I-listed building is currently being repaired and restored to “safeguard it for future generations”.

As well as this, the building is also being sympathetically-upgraded to modern safety and access standards before it’s set to reopen to the public in 2024.

An important part of the huge restoration project involves ensuring that the Town Hall’s story is told in “an immersive and interactive way”, according to the Council, and this including telling the tales of the people who have played a part in its long history and the treasure trove of objects they have left behind.

Which is why the Council has appointed Wilmslow-based exhibition designers Mather & Co to create a new ‘visitor experience’ to welcome people back to the once the Town Hall finally reopens.

The 328 sq m ground-floor exhibition space will be free to use with no admission charges.

If all of that wasn’t brilliant enough as it is, there will also be a chance to go on brand-new guided tours to explore some of the town hall’s hidden spaces rarely, if ever, been open to the public before – such as the Victorian police cells, courtyard area, and clock tower.

“This new attraction will open up this beloved building as a destination,” said Cllr Luthfur Rahman, lead member for the Our Town Hall project.

“It will give visitors the chance to explore its fascinating heritage, see more of its collections, and learn the fascinating and sometimes surprising stories behind them. It will be a welcome addition to Manchester’s varied cultural scene and we look forward to sharing more details of what people can see when Manchester Town Hall reopens in 2024.”

Sarah Clarke – Managing Director at Mather & Co – added: “We want visitors of all ages to experience the story of the Town Hall using their senses, through discovery, experimentation, hidden reveals, exploration, and play.

“We don’t want this experience to be a museum, we want to create a memorable experience with personality.”