Manchester City Council wants to "make it easier" for people to commute in the city by cycling, walking or by public transport. 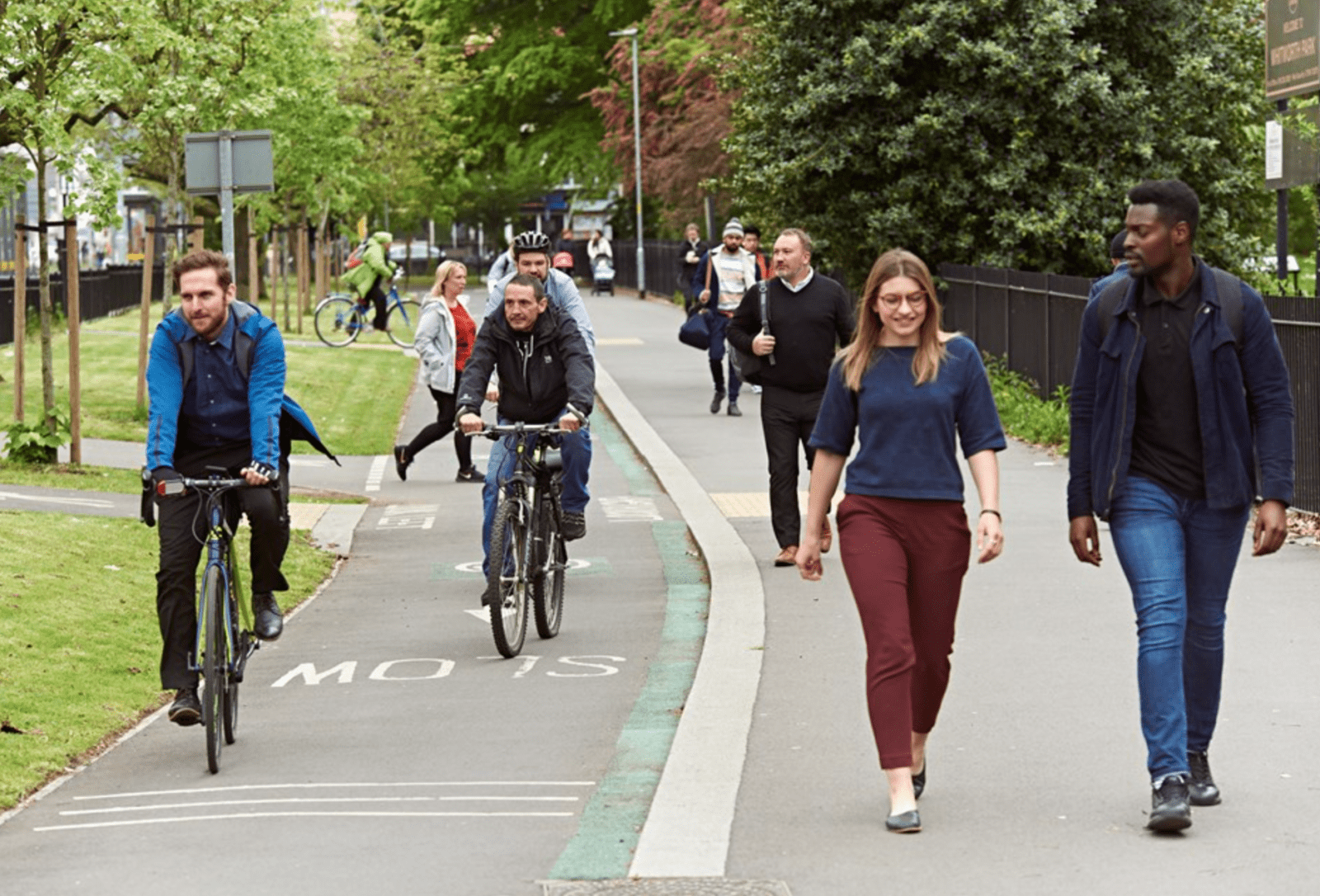 A new consultation is set to lay out the latest plans for walking and cycling improvements across Manchester city centre.

And it means local residents can now have their say.

Following a previous consultation in 2021, Manchester City Council’s has already set out in its City Centre Transport Strategy the aim for 90% of all morning peak trips to the city centre to be made on foot, by cycle, or using public transport by 2040 – but the public will now be asked again for their views on changes to the road layout at a number of key routes.

Some of the proposed changes include the construction of new footways and traffic islands, a new controlled pedestrian crossings and crossing points, a new segregated cycleway with a mixture of kerbed segregation and flexible bollards, and upgraded junctions with pedestrian cycle facilites.

New loading bays, and 20mph zone signs and road markings, are some of the other changes being proposed.

“Through previous consultations, we know that the public are in favour of steps to reduce the number of cars in the city centre and make it easier for people to commute in the city by cycling, walking or by public transport,” said Councillor Tracey Rawlins, Executive Member for Environment at Manchester City Council.

“Manchester has an ambitious goal of becoming zero carbon by 2038 and it is through schemes like the Active Travel Fund that we will encourage people to a long-term shift to more sustainable and green ways of travelling.

“I hope people will take the time to take part in this consultation and help shape a city centre which is cleaner and greener.”

The consultation is now live, and will be running until Monday 19 June.

An online consultation event will take place on Thursday 26 May at 6:30pm – 7:30pm, before an in-person event happens on Wednesday 1 June in Manchester city centre between 4pm and 7pm – and you can find more information here.