Brunswick Mill on Bradford Road in Ancoats is a Grade II listed building that dates back to the 1840s – but redevelopment could be on the horizon.

New £58 million plans to turn one of Manchester’s largest and oldest mills into a development of almost 300 canalside flats and townhouses have now been submitted.

Brunswick Mill on Bradford Road in the heart of Ancoats is a Grade II listed building that dates back to the 1840s and is currently being used by a range of tenants, including textile businesses, a rehearsal space for musicians, and more.

But under these newly-submitted plans, developer Maryland Securities would convert the building into 153 apartments and 124 properties.

There would also be two new-build blocks on adjacent land.

Being a building that boasts a great deal of historical architecture, the proposals – which have been designed by architect Hodder+Partners – will see the central courtyard retained, as well as the trussed ties and vaulted ceilings.

It is hoped that developing the site will help link together New Islington and the Etihad Campus.

The plans for the project – which is valued at around £58 million – include approximately 20,000 sq ft of workspace and community space on the ground floor of the refurbished mill.

This is “to help bring activity and vibrancy to Bradford Road”, Maryland says.

A convenient, well-lit and publicly accessible route through the site to the Ashton Canal towpath will also help provide “a revived sense of place”, the developer adds.

A viability assessment for the project has also been lodged, and Maryland has confirmed that its ‘relocation consultants’ have been in contact and have discussed the future of the building with all existing occupiers of the mill, adding that: “This engagement will continue throughout the planning process.”

Speaking on the submission of the plans, Stephen Hodder – Chairman of Hodder+Partners – said: “The main ambition of this scheme is to celebrate the listed Brunswick Mill, which is a key part of Manchester’s industrial heritage.

“The two new buildings for the site are designed to complement the mill and ensure its prominence in the area is not lost in future years.

“We want to create a sustainable and characterful neighbourhood that will enhance the local environment.”

Maryland has said it estimates that the project will create 376 off-site and on-site construction jobs, with the new residents and commercial occupiers creating an annual economic benefit of £25.5 million over the first five years.

The developers also said the new ground floor workspace and community accommodation would also support 155 jobs, which is a 45% increase compared to the current occupation. 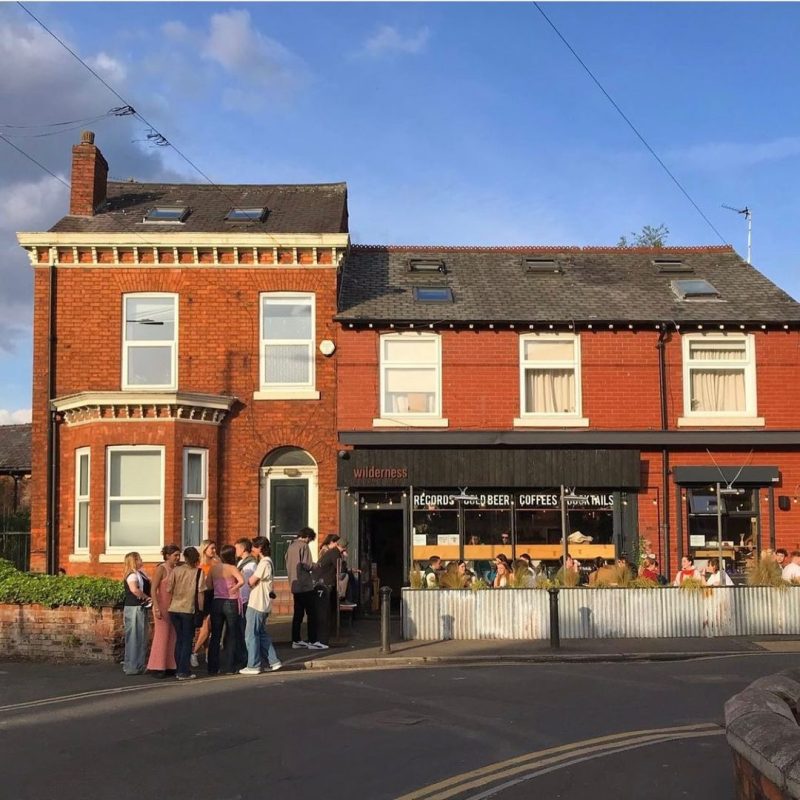 One of Manchester’s newest and best-loved record stores has announced its closure this week. Wilderness Record Store, which…
byDaisy Jackson 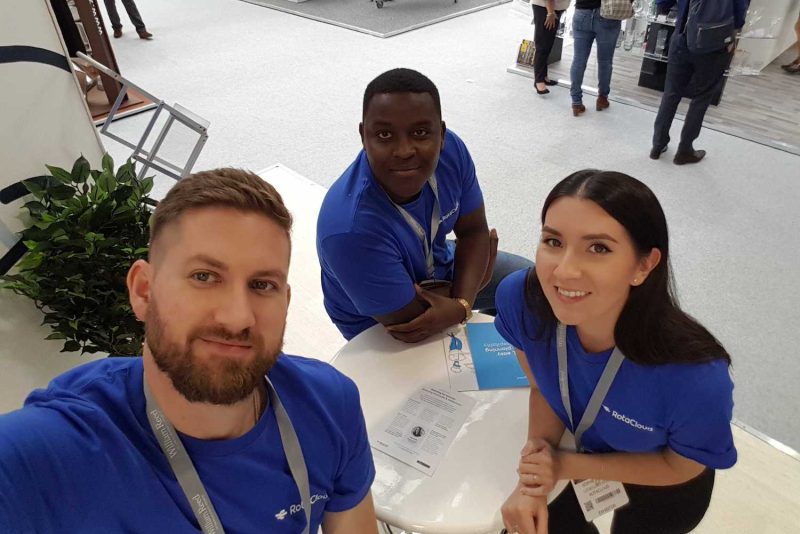 Northern bosses give staff £1,500 pay rise to help with bills

“As a business we wanted to help shoulder some of the pressure that everyone is feeling.”
byGeorgina Pellant

REFY’s three-stage brow collection puts "simplicity at the forefront", and is now being sold at 320 Sephora stores across the US and Canada.
byEmily Sergeant