We’ve all cursed and shouted at our Sat Nav system when it’s guided us down the wrong road or tried to point us down a non-existent path. It happens more often than many of us would care to admit.

Spare a thought, then, for this poor fella who had to be rescued by local police after putting too much faith in his computer system last weekend – driving directly into the canal as a result.

The man behind the wheel had been travelling through Salford on Sunday (April 11) when his taxi’s Sat Nav urged him to make a turn off Bridgewater Way.

But the path ultimately led down to the Bridgewater Canal – where the taxi had to be hauled out of the water by a local Road Policing Unit.

Fortunately, nobody was hurt.

Greater Manchester Police posted an image of the incident online, calling it a “very lucky escape” for the “embarrassed” driver.

Sat Nav malfunctions don’t come much worse than this… 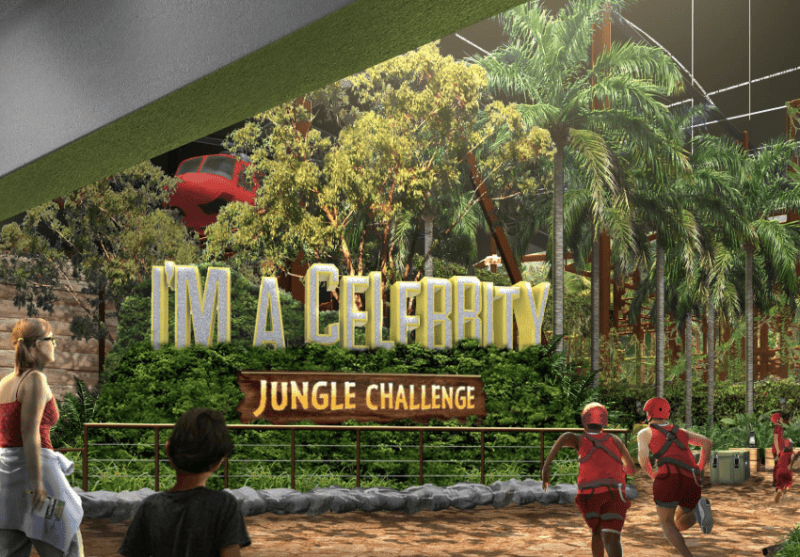 The adventure trail is the first of its kind in the UK.
byThe Manc 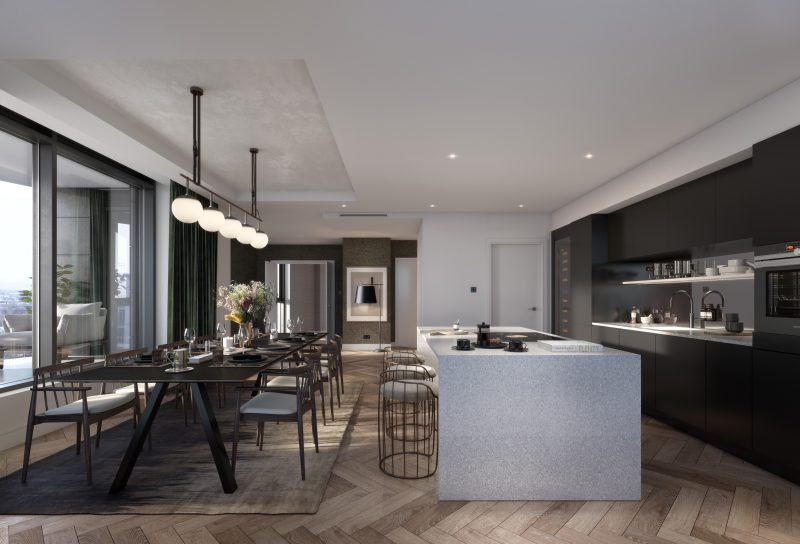