The discovery was made after three raids were executed across Salford on June 3.

Police found almost £200,000 stuffed inside a Cops and Robbers gambling machine during a raid on suspected amphetamines dealers last week.

Officers discovered a large quantity of cash within locked safe deposit boxes, as well as thousands hidden inside an old slot machine.

£192,210 was recovered in total – alongside controlled substances packaged for supply, believed to be amphetamine.

One man has already admitted money laundering and drug offences and is set to be sentenced at a later date.

Another suspect has been released whilst enquires continue.

The raids were conducted as part of GMP Salford’s Operation Naseby – a taskforce set up to tackle organised crime in the city.

Since its inception in April 2020, police say there has been a 40% drop in firearms discharges as a result. 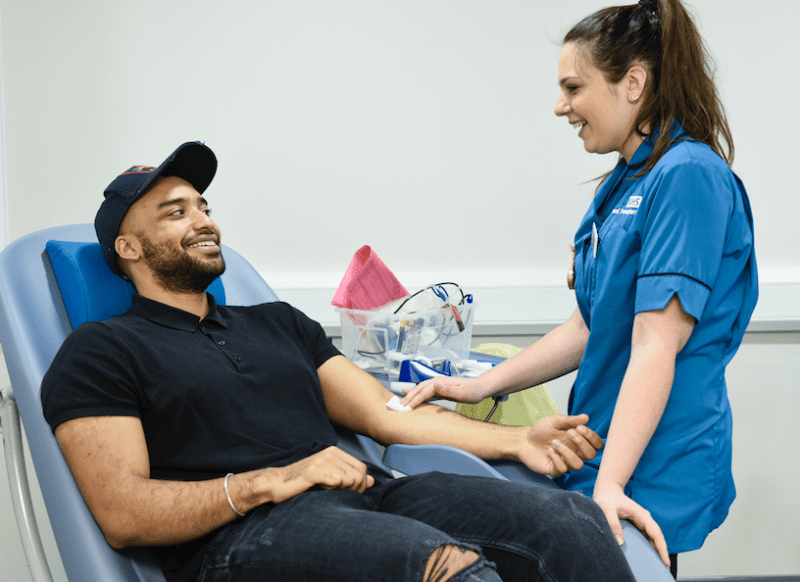 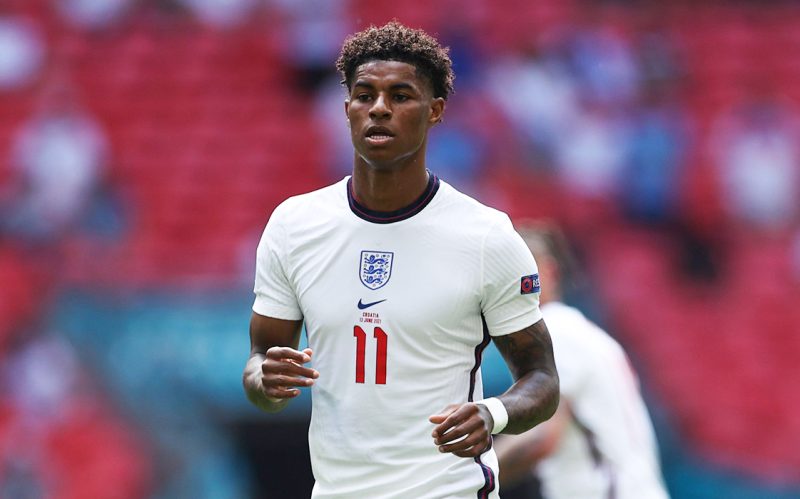 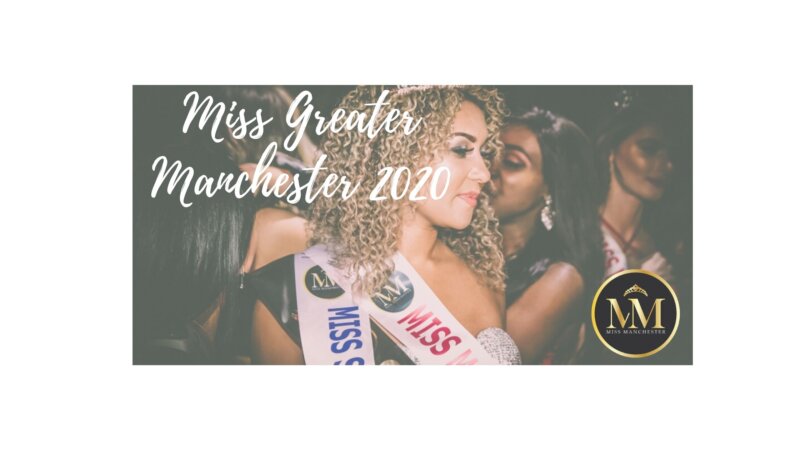 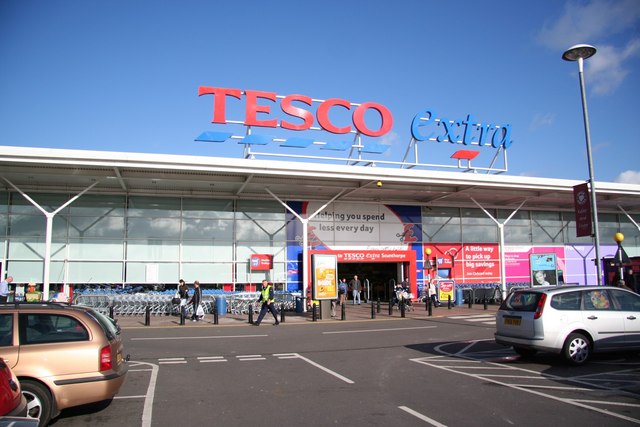 The supermarket has partnered with food sharing app OLIO to reduce food waste and help feed more people in crisis in the local community.
byThe Manc