‘Flashback Festival’ is Manchester’s only outdoor festival celebrating the best dance music from the 90s and 00s.

Are you only a fan of tunes from a couple of decades back? Does current chart music just not cut it for you compared to the nostalgic tracks from the past?

Well, 90s kids, 00s lovers, dance floor heroes, and underground clubbers, it’s time to go back to that time you love so much as there’s a brand-new music festival that’s bringing “timeless tunes and fresh vibes” to the masses at a yet-to-be-announced location in Manchester to kick-start the summer season.

Flashback Festival is Manchester’s only outdoor festival celebrating the best dance music from the 90s and 00s.

Although we can’t tell you too much about the lineup and location of the unmissable event just yet, what we can tell you is that some of the biggest names from dance music across the globe, some chart-topping local throwbacks, and some of the elite North West residents from over the years will be gathering in the city for one-day-only this May.

They’ll be blasting out all the “old skool anthems” you know and love at what is set to be the hottest festival this summer, come rain or shine.

There’ll be over 60 artists on the lineup, spread across five stages.

The ‘Main Stage’ will be a huge open-air outdoor stage with SFX, laser shows, and pyrotechnics, and there’ll be huge big top arena featuring a well-known national brand that fills up clubs and dance floors every week.

No matter what it is that you’re in to – whether it be euphoric trance and Clubland Classics, to retro house, garage, jungle, hardcore, and just about everything in between – the organisers of Flashback Festival have assured music-lovers that the “jaw-dropping” lineup of headliners and pioneers will showcase a full spectrum of dance music royalty from the past 30 years.

And the music is only part of what makes this festival an unmissable event too.

As there’s also set to be a VIP bar and plenty of different fairground rides spread across the dedicated ‘Festival Village’, as well as an official after party on the cards, and lots more exciting things to be announced over the coming months.

Flashback Festival is coming to Manchester on Saturday 21 May 2022, and you can sign-up to be the first to learn about lineups and grab tickets when they go on sale here. 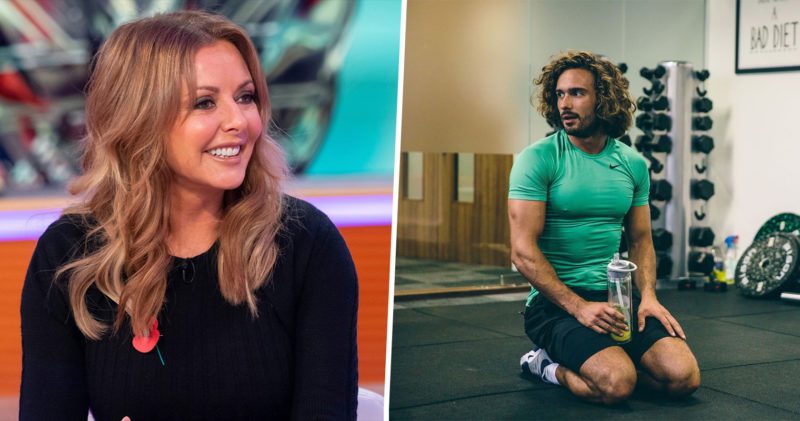 "Now felt like the right time for Nell’s to step out of the shadows and have a place of her own."
byEmily Sergeant 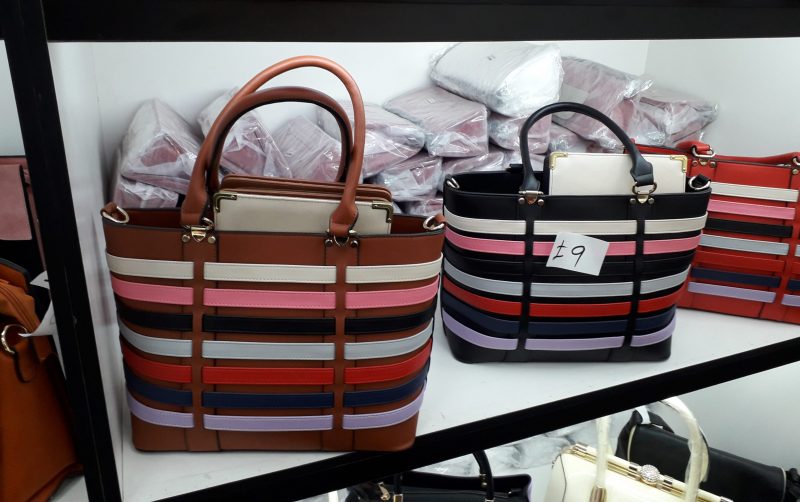