Cristiano Ronaldo has spoken out for the first time on social media since completing his transfer to Manchester United.

Alongside a photo of himself celebrating a goal for the club, he expresses his love for the institution surrounding the Red Devils.

He writes: “Everyone who knows me, knows about my never ending love for Manchester United. The years I spent in this club where absolutely amazing and the path we’ve made together is written in gold letters in the history of this great and amazing institution.

“I can’t even start to explain my feelings right now, as I see my return to Old Trafford announced worldwide. It’s like a dream come true, after all the times that I went back to play against Man. United, and even as an opponent, to have always felt such love and respect from the supporters in the stands. This is absolutely 100% the stuff that dreams are made of!

“My first domestic League, my first Cup, my first call to the Portuguese National team, my first Champions League, my first Golden Boot and my first Ballon d’Or, they were all born from this special connection between me and the Red Devils. History has been written in the past and history will be written once again! You have my word!

“I’m right here! I’m back where I belong! Let’s make it happen once again!

After the deal was officially confirmed, Ronaldo said: “Manchester United is a club that has always had a special place in my heart, and I have been overwhelmed by all the messages I have received since the announcement on Friday.

“I cannot wait to play at Old Trafford in front of a full stadium and see all the fans again. I’m looking forward to joining up with the team after the international games, and I hope we have a very successful season ahead.”

Meanwhile, Ole Gunnar Solskjaer added: “You run out of words to describe Cristiano. He is not only a marvellous player, but also a great human being. To have the desire and the ability to play at the top level for such a long period requires a very special person.

“I have no doubt that he will continue to impress us all and his experience will be so vital for the younger players in the squad. Ronaldo’s return demonstrates the unique appeal of this club and I am absolutely delighted he is coming home to where it all started.” 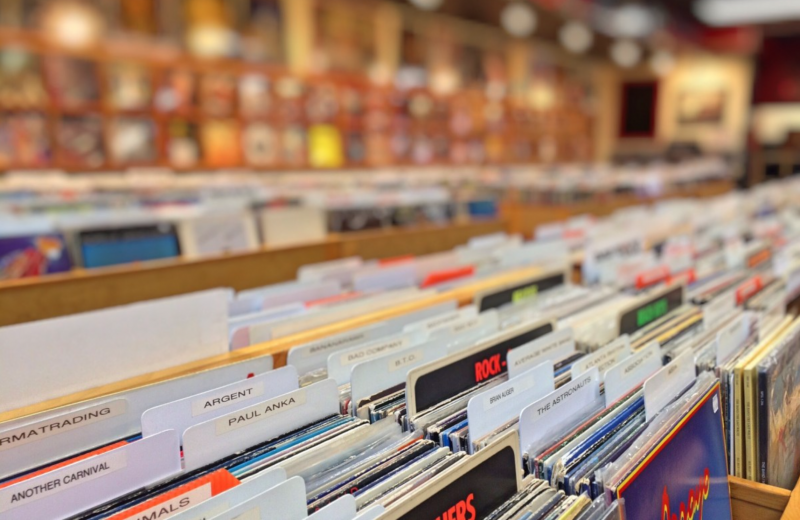 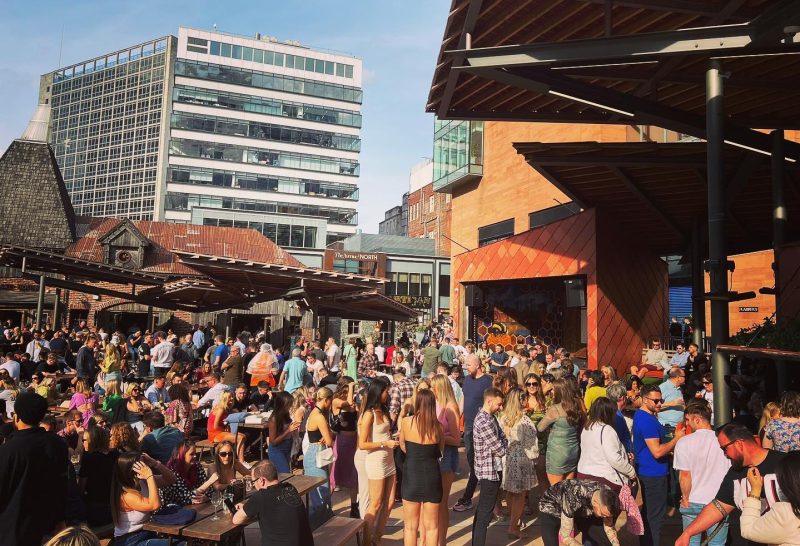 ManiFest is set to return to The Oast House on each bank holiday weekend throughout the spring and summer.
byEmily Sergeant 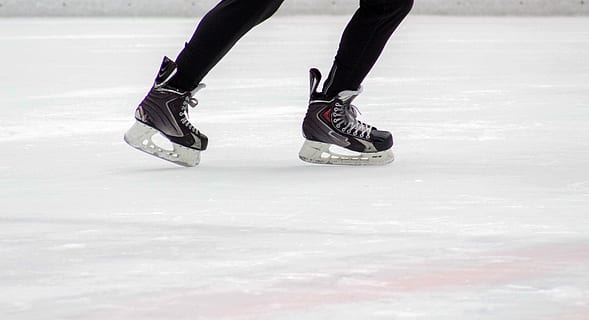 Skaters can glide over the ice whilst looking down at live entertainment, ranging from an orchestra playing Christmas songs to screenings of festive film favourites
byGeorgina Pellant