World Cup winning England defender and former Republic of Ireland manager Jack Charlton has died at the age of 85, his family said in a statement.

World Cup winning England defender and former Republic of Ireland manager Jack Charlton has died at the age of 85, his family have said in a statement.

Jack was the older brother of Manchester United legend Bobby Charlton and one of the Boys of ’66. He was a no nonsense man both on and off the pitch.

He made a club record 773 apps for Leeds United over a 23-year period, winning the League Cup, 1st Division, Charity Shield, FA Cup and World Cup.

He won his first England cap against Scotland on 10th April in 1965 and was part of Sir Alf Ramsay’s England World Cup squad in 1966.

With the Three Lions, Charlton played in every match during the 1966 tournament which England went on to win, defeating West Germany 4-2 in the final at Wembley – England’s only World Cup success to date.

A true legend of the game. Our thoughts are with Jack’s family and friends at this difficult time.

The Three Lions are through - but tonight's result will dictate who they play in the final 16.
byThe Manc

The design was leaked earlier this week - and now the shirt is officially available online.
byThe Manc 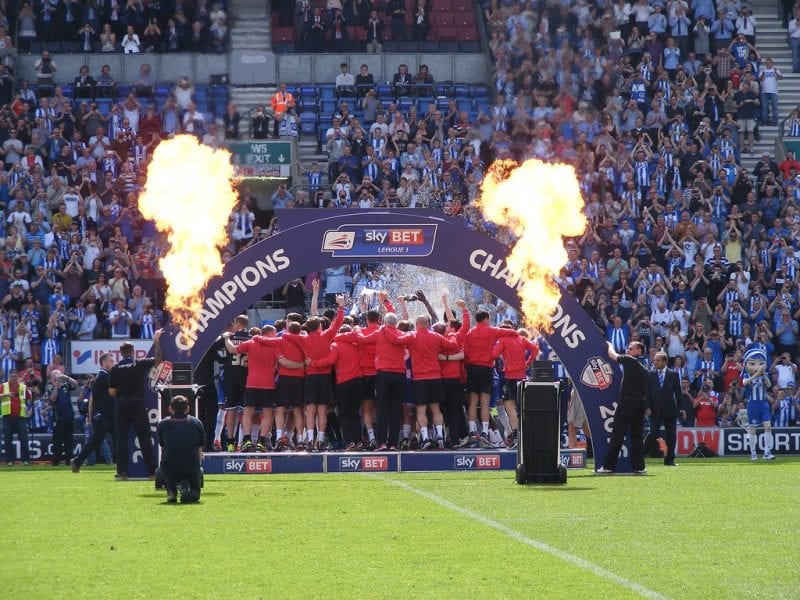 Administrators have agreed a deal with a consortium led by Bahraini businessman Abdulrahman Al-Jasmi.
byThe Manc 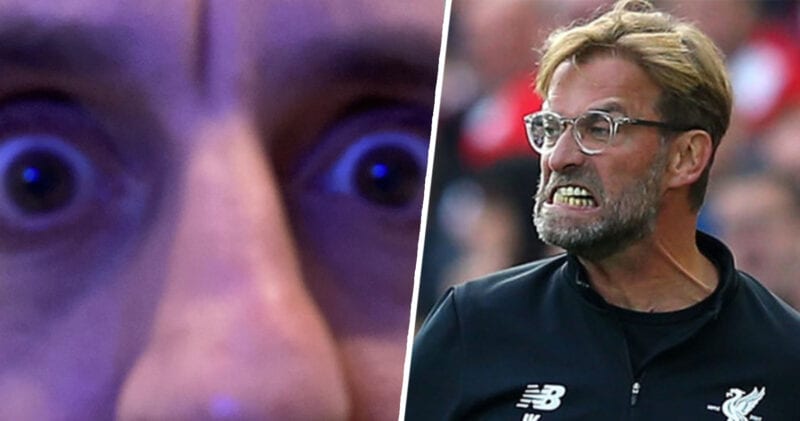 Gary Neville has taken to Twtter after Liverpool's 68-game unbeaten streak ended at the hands of Burnley tonight.
byThe Manc