Man City's reign as Premier League champions may have been extended by a few more days but a loss against Burnley will give Liverpool the chance to clinch the title on Wednesday against Crystal Palace. 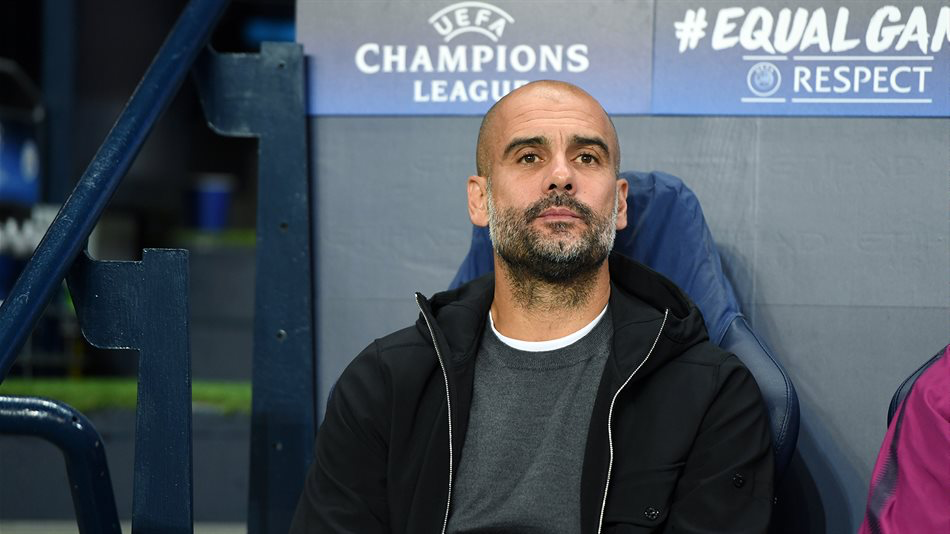 Man City’s reign as Premier League champions may have been extended by a few more days, but defeat to Burnley will give Liverpool the chance to clinch the title on Wednesday against Crystal Palace.

Pep Guardiola’s side come into the match off the back of a comfortable win over Arsenal, defeating the Gunners 3-0 on Wednesday night at the Etihad.

It wasn’t quite the perfect evening for Pep, however, with 19-year old Eric Garcia leaving the pitch on a stretcher after an accidental collision with City goalkeeper Ederson.

Initially there were fears that Garcia had suffered a serious injury but after a trip to the hospital, where precautionary tests were completed, he was quickly released.

Fellow defender John Stones and goalkeeper Claudio Bravo are also unlikely to be available after picking up niggles ahead of the Arsenal game.

It is unclear what role Leroy Sane will play in the squad, and indeed for the rest of season, after Pep confirmed that the German player had rejected numerous contract offers and would leave the club “this summer or at the end of his contract.”

The City manager admitted he was “disappointed” with Sane’s decision but said he had “nothing against him” and would “help him until the last day he is here”.

Man City’s Monday night opponents Burnley have yet to play in the rebooted season and it couldn’t be a more difficult start for the Clarets, who currently sit 11th in the table.

Sean Dyche’s side have only beaten City once in the last 23 meetings between the clubs in all competitions and their last league away win to the blues was back in 1963.

The Clarets will have some confidence coming into the game though. They are seven games unbeaten in the league (W4, D3), which is their longest run in over a year.

They may have trouble keeping that run going without forwards Ashley Barnes and Chris Wood, however, with the injured duo responsible for 18 of Burnley’s 34 goals in the league this season.

Dyche’s side will also be without winger Johann Berg Gudmundsson who has picked up a calf injury during training.

Man City v Burnley will kick off at 8pm on Monday the 22nd and will be shown on Sky Sports.