She has been shortlisted for the ‘World Sportsperson of the Year with a Disability’ award at the 2022 Laureus Awards.

The Eccles-born cyclist became Great Britain’s most successful Paralympian this past summer at Tokyo 2020 when she took her career haul to 28 Paralympic medals, including 17 gold medals, and now has been shortlisted for the award for Laureus World Sportsperson of the Year with a Disability.

Having been nominated for the prestigious accolade by the International Paralympic Committee, Storey will be up against wheelchair tennis champions Diede De Groot and Shingo Kunieda, Swiss wheelchair racer Marcel Hug, Spanish Para triathlete Susana Rodriguez, and Dutch Para triathlete and cyclist Jetze Platin at the award ceremony.

Born without a functioning left hand after her arm became entangled in the umbilical cord in the womb, she began her Paralympic career in the pool at the 1992 Barcelona Games, and at just aged just 14, she won two gold medals, three silvers and a bronze.

She continued in the pool for three subsequent Paralympics, winning 15 medals – including five golds – before switching to cycling in 2005.

She was made a Dame following her achievements at the London 2012 Paralympics.

Some of the other British sportspeople nominated for accolades at the 2022 Laureus Awards – which is happening in April – is 19-year-old US Open Champion Emma Raducanu, who is nominated for the Breakthrough of the Year award, and Tom Daley, who is on the shortlist for the World Comeback of the Year award after having claimed Olympic gold in the men’s synchronised 10m platform diving event at Tokyo 2020.

Team GB skateboarder Sky Brown is also up for the same award after suffering multiple skull fractures in a training fall in May 2020, but recovered to become Britain’s youngest Olympic medallist at just 13.

The winners will be announced in a virtual awards show in April. 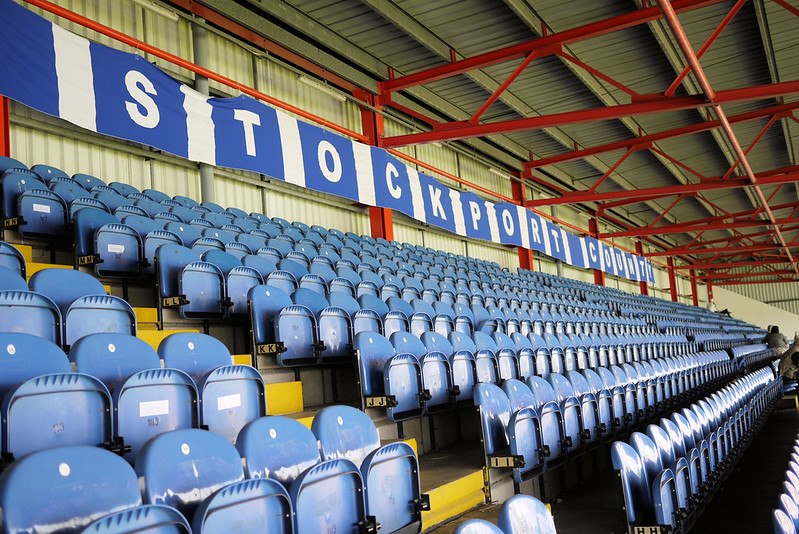 Stockport County FC have defied their size and stature to do their bit for the local community during lockdown.
byKate Jackson

The Northern Quarter artwork - which captures the moment Aguero famously won the title for Manchester City in 2012 - has been removed.
byThe Manc 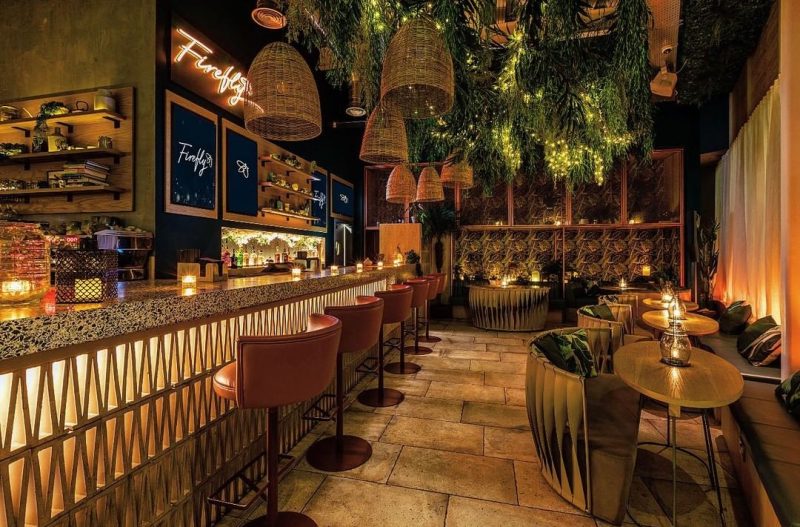 Staff at FireFly refused to feed a woman due to her allergies despite her signing a waiver, reports Lydia Patrick
byGeorgina Pellant