Manchester City took a huge step towards regaining the English Premier League crown with a stunning win over Liverpool at Anfield. 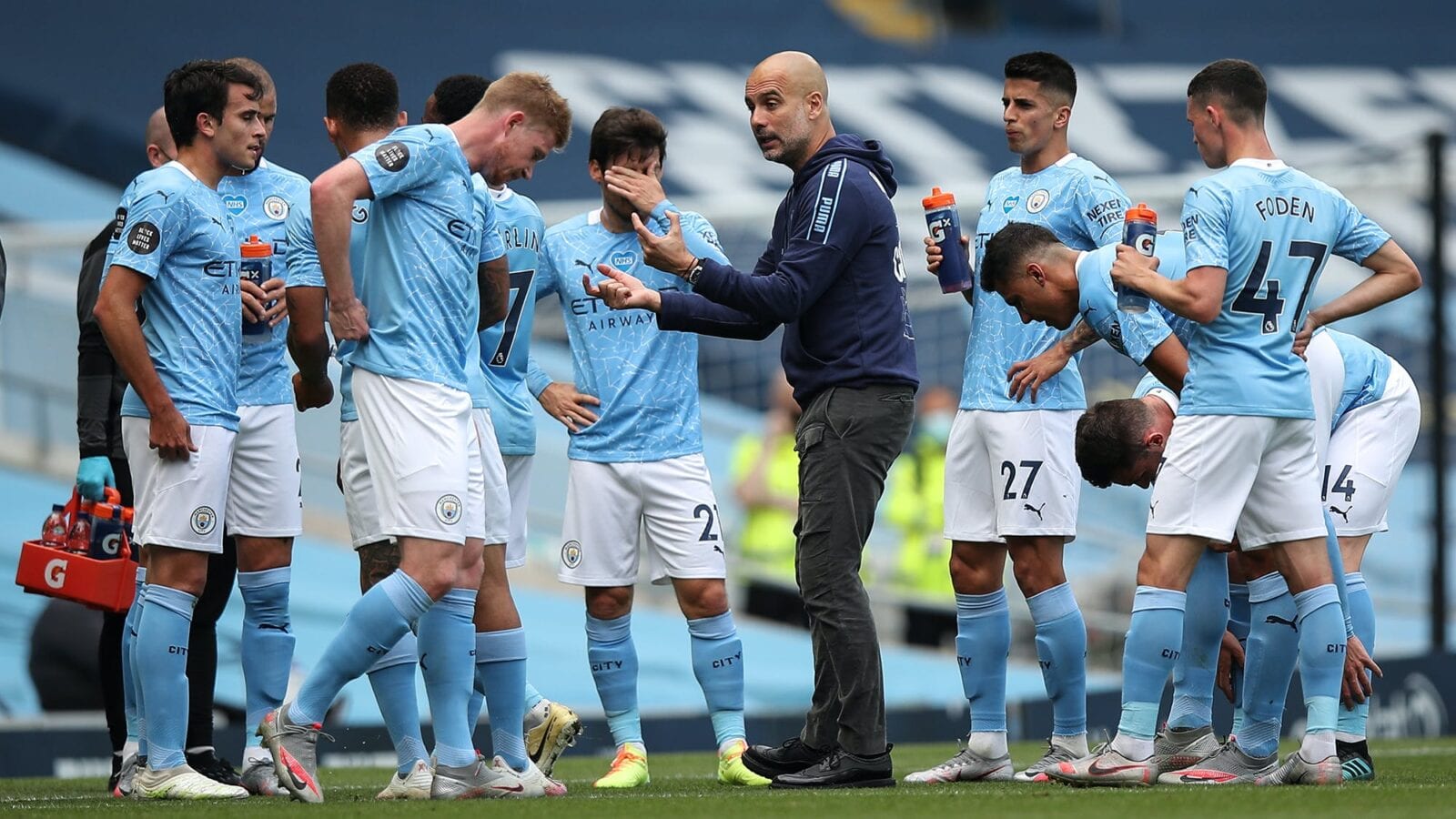 Manchester City took a huge step towards regaining the English Premier League crown with a stunning win over Liverpool at Anfield.

Pep Guardiola’s men visited the home of last season’s champions and put on a show, strolling to a 4-1 victory. That result stretched the Cityzens’ stats for the campaign to 15 wins and five draws against just two defeats. They currently enjoy a five-point cushion over nearest challengers and city rivals Manchester United in second.

That show of strength on Merseyside helped win over any remaining doubters, including traders at the best betting sites for football who moved quickly to slash their odds on Man City to win their seventh English top-flight title and first since 2019.

Entering Sunday’s match as the form team of the two, Manchester City were held and frustrated by Liverpool in the opening 45 minutes. But their persistence was to pay off early in the second half. Ilkay Gundogan bagged the opening goal and first of two for the German midfielder when finding the net soon after the restart, making amends for an earlier penalty miss.

Liverpool got themselves level from the penalty spot when star striker Mo Salah kept his cool but a quickfire double from Gundogan and Raheem Sterling put the Cityzens back in control. By the time Stockport 20-year-old Phil Foden slammed home his team’s fourth to cap a man of the match performance the game was over as a contest.

The stats now show Man City remain unbeaten against Liverpool in three games, a run stretching back to November 2019 when the Reds won 3-1 at Anfield on route to banking the Premier League title. With their team sitting proudly atop the table and boasting a strong unbeaten run of form versus the champions, not to mention a winning streak in the league, are we about to see the league trophy packed up and returned to sender?

Followers of City dream of seeing their club back at the head of English football but there’s still plenty of football to be played this season. If the Sky Blues are to lift the famous silverware in spring, they must maintain their form to see off an all too familiar opponent.

The resurgence of the team across the city means the title race is likely to go right down to the wire. Manchester United appear to have found their form following years in the wilderness and look every inch a credible challenger at this stage. Under the guidance of former striker and fans favourite Ole Gunnar Solskjaer, United sit second in the list and are showing no signs of letting up.

The Red Devils won 13 and drew six of their opening 23 games to move ahead of Leicester City and Liverpool into the silver medal position. They lack the consistency shown by their derby rivals this winter but are proving difficult to beat and put together a three-match unbeaten run including a jaw-dropping 9-0 home win achieved over a talented and capable Southampton side in February. United found the net a dozen times in their opening two games of the month, ensuring critics gave their challenge the credit it deserves.

All will be clear when the derby returns

Could we see the old rivals of Manchester City and Manchester United going toe-to-toe and slug it out for the Premier League title? The form of both in the early exchanges of 2021 suggests that’s a strong possibility and the race to the line is sure to provide followers of the beautiful game with a gripping grandstand finish.

We’ll know more about the destination of this season’s title at the conclusion of play on Saturday 6 March with the 184th Manchester Derby set to take place. Etihad Stadium plays host to that one and with the clash beamed around the world courtesy of live television coverage, followers are expecting a thrilling 90 minutes of play.

The current head-to-head stats have Man Utd on 75 wins against the 55 of Man City and 53 draws. Will the dominance of red continue or will fans be singing the blues?