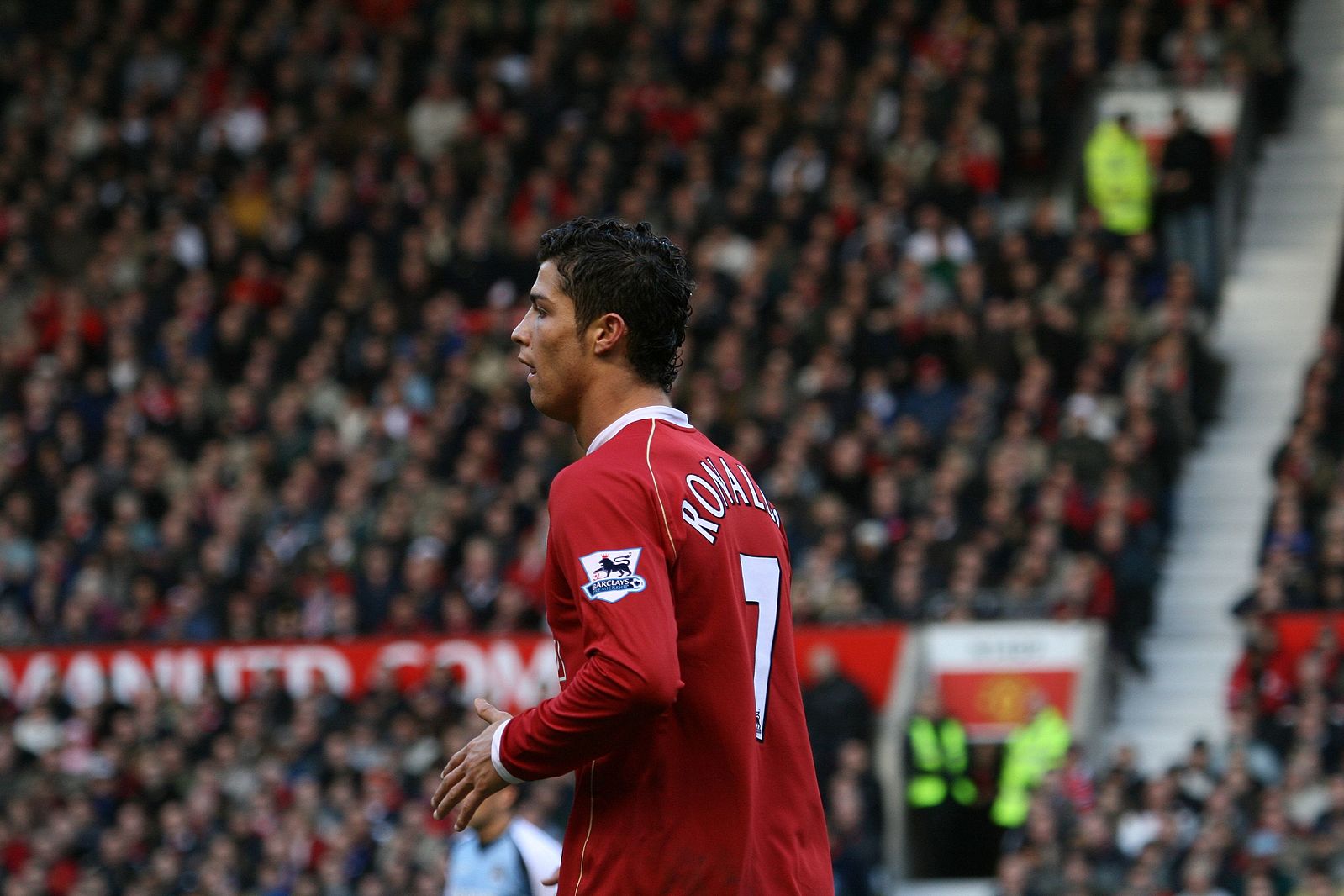 After an impressive start to the Premier League season, Manchester United has been halted in their tracks by a poor run of form knocking them off the pace of the title contenders.

The Red Devils set the tone for the term by making significant signings in the transfer market, pulling off a supposed coup to secure the return of Cristiano Ronaldo. Jadon Sancho and Raphael Varane were also notable moves that were supposed to push Ole Gunnar Solskjaer’s team from a steady top four to the precipice of the Premier League crown.

There is a long road ahead in the season but it’s telling that United are considered as rank outsiders for the title at 33/1. Unless the teams ahead of them Manchester City, Chelsea, and Liverpool have a dramatic fall from grace, United will once again have to settle for a top-four spot.

Even that is no guarantee amid the talent of clubs such as West Ham, who could be a good shout for a Champions League berth in the EPL betting tips from Paddy Power. Given the vast expenditure, failing to compete for the Premier League crown would be a significant underachievement.

Solskjaer will undoubtedly come under fire, but the club appears to be heading in circles. They’ve run through David Moyes, Louis van Gaal, and Jose Mourinho in the dugout since the retirement of Sir Alex Ferguson. Neither of the established managers came close to dragging the Red Devils back to the peak of their powers. Solskjaer remains a popular figure, but he is enduring the same issues as his predecessors regarding ultimate success.

The signings of Sancho and Varane were encouraging, providing additional firepower in the final third and an experienced defender alongside Harry Maguire and Victor Lindelof at the back. Ronaldo appeared to be a panicked purchase amid reports that he was on the verge of signing for City.

The Portuguese player has been productive, but the resources used to secure his signature may have been better used elsewhere. The 36-year-old is also halting the progress of United’s starlets such as Mason Greenwood, who has been shunted into a wide role rather than playing through the middle.

Greenwood has enjoyed an outstanding start to the season and is scratching the surface of his potential. A front three of Greenwood, Marcus Rashford, and Sancho would hand the Red Devils pace and excitement to match that of their rivals at the top of the table.

However, Ronaldo did not join the club to sit on the bench, and his exclusion in United’s 1-1 draw against Everton raised eyebrows as noted by the Manchester Evening News, including from a former manager.

It begs the question of whether the signing of the Portuguese was down to the club’s hierarchy rather than the man in the dugout. Even at the age of 36, Ronaldo is the best forward at Old Trafford, but whether that will benefit the club in the short and long term is doubtful.

If United cannot compete for the crown with Ronaldo in the line-up, they’re best off giving Greenwood, Rashford, and Sancho all the time they need to develop a rapport that could yield success in the future.