Ever wondered what goes on inside the head of a serial killer?

Well, if you’re keen enough to find out the answer to that question and you’re looking for a particularly-chilling way to spend your Halloween, then the hugely-popular Serial Killer Next Door talk is returning to Manchester this month, and there’s still time to grab tickets.

Emma specialises in victimology, and is mostly-known for presenting crime shows including Britain’s Darkest Taboos, Lady Killers, and The Killer in My Family.

She will take audiences on a journey looking at what ingredients of possibility lead to body counts by killers including Ted Bundy, John Wayne Gacy, Jeffrey Dahmer, and John Paul Knowles, attempting to answer the questions – what creates a serial killer? Could anything have prevented their potential being activated? Or were they simply born to kill?

How, and why do they select their victim? Is there anything anyone can do to protect themselves from such a sinister predator?

Emma will use her extensive experience of analysing some of most heinous crimes both here in the UK and the US to explore with audiences just what makes a killer, and why some people can be born into seemingly normal families, brought up without fear or abuse, and yet still choose a murderous path.

It’s ultimately fascinating but not for the faint-hearted.

While it’s certainly not how everyone would choose to spend the spookiest night of the year, tickets for previous talks in Manchester have flown off the shelves and are set to do the same when The Serial Killer Next Door arrives at the Stoller Hall. 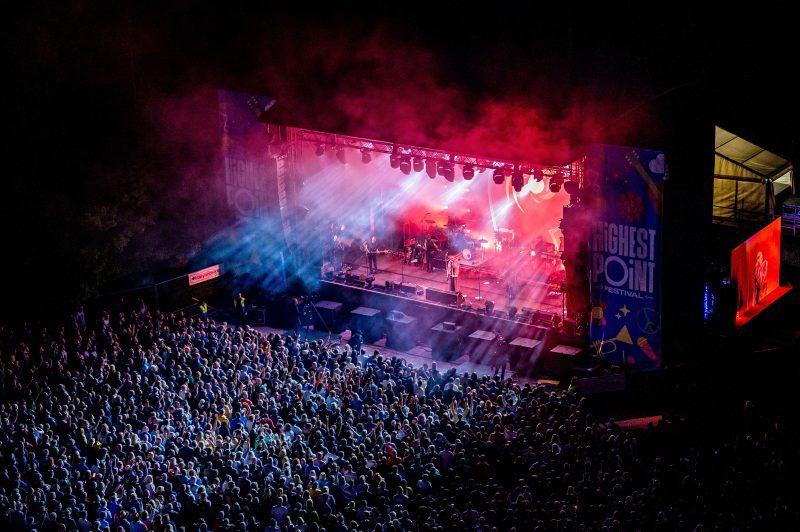 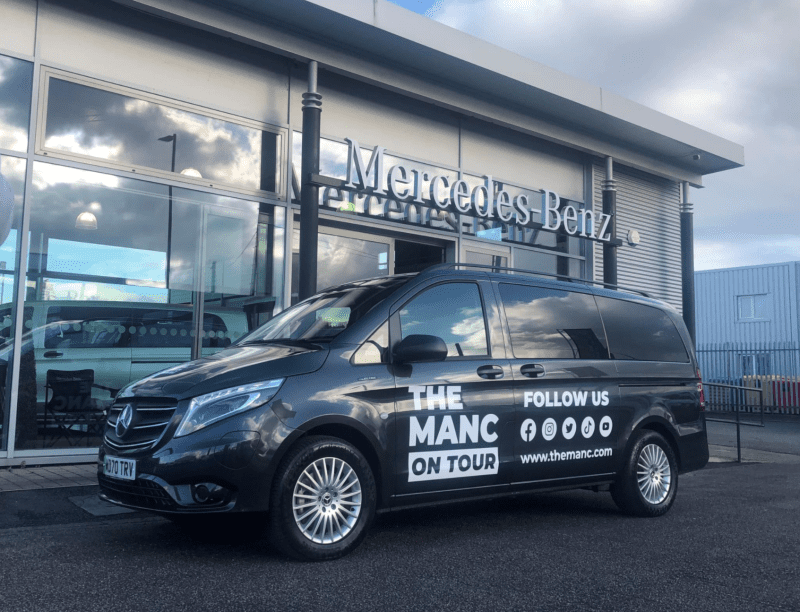 The Manc and eStar Mercedes-Benz are keen to "bolster the importance of sustainability" in Greater Manchester.
byEmily Sergeant