Has there ever been a Manc on the moon? 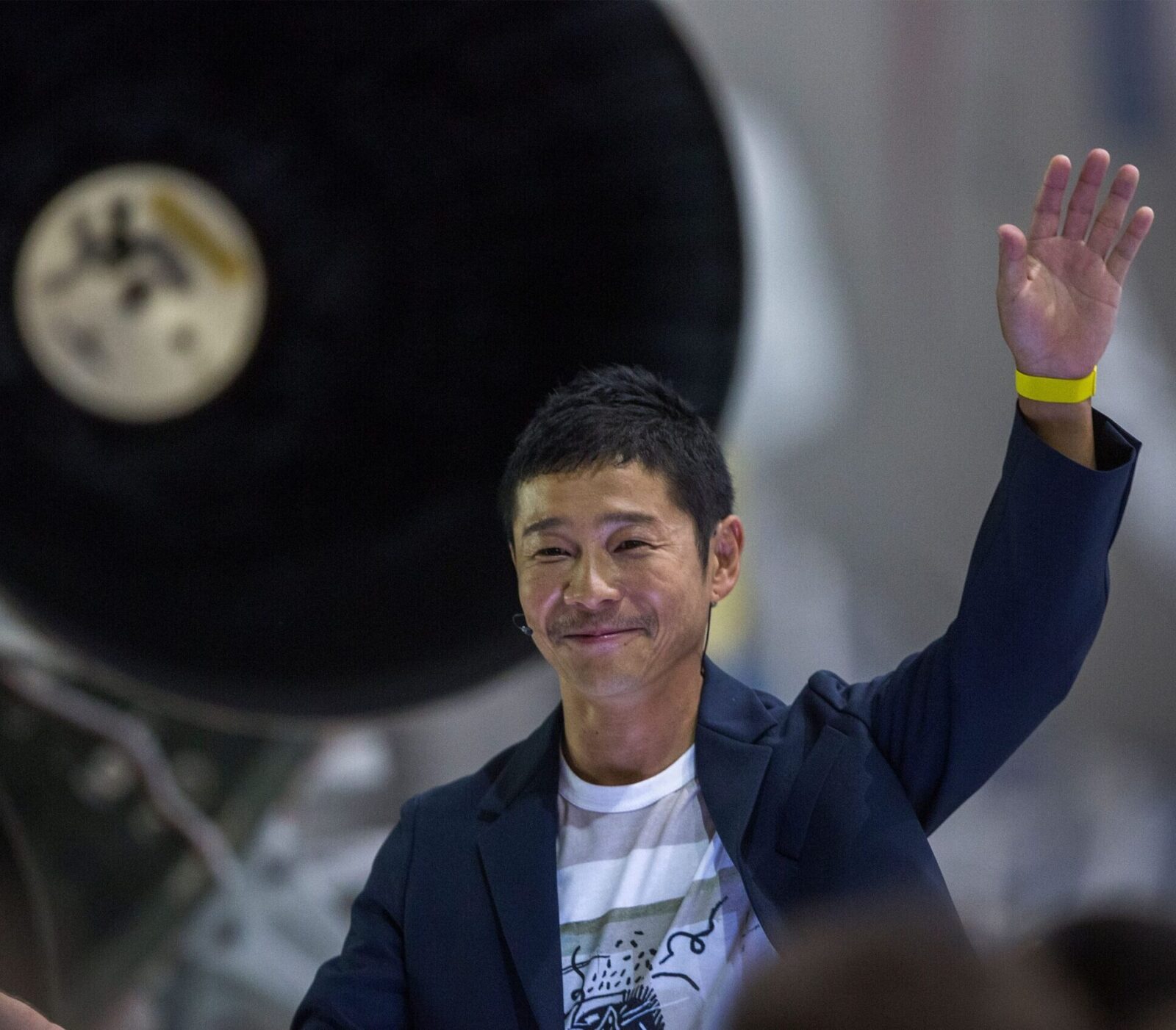 Has there ever been a Manc on the moon?

Now is our chance.

With it being exactly 384,400 km from earth, and taking around three days and a lot of money and pre-preparation to get there, it stands to reason that only 12 people have ever successfully stepped foot on the moon, with all crewed lunar landings having taken place between July 1969 and December 1972 as part of the Apollo programme.

But now, Japanese billionaire Yusaku Maezawa has invited eight members of the public to join him for a trip around the moon on Elon Musk’s SpaceX flight.

The mission – which has been called dearMoon – is scheduled to fly in 2023, and will be the first lunar journey by humans since 1972.

Taking to Twitter to let the public know they could be in for the trip of a lifetime, Mr Maezawa said that he will be paying for the entire journey, so those who come onboard will fly for free because he wants “people from all kinds of backgrounds to join”.

“I have bought all the seats, so it will be a private ride,” he said.

In 2018, Yusaku Maezawa – a fashion mogul and art collector – was named as the first private passenger due to be flown around the moon by SpaceX, and although the price Mr Maezawa agreed to pay for his ticket to space has not been disclosed, Elon Musk has said that it was “a lot of money”.

Mr Maezawa has previously said that he planned to invite “artists” for the voyage, but has now adjusted the project to “give people from around the globe the chance to join this journey”.

“If you see yourself as an artist, then you are an artist,” he added.

It’s not the first time Mr Maezawa has publicly appealed for company on the flight since being confirmed as the first private passenger, as in a somewhat questionable move, he last year also launched a documentary search for a new girlfriend to join him on the trip.

He then decided to cancel this offer due to “mixed feelings”, but it seems that that cancellation has now opened up more opportunities to the general public.

In order for applicants to be successful for the flight, they need to meet two criteria.

Mr Maezawa has said that applicants should firstly advance “whatever activity” they are in to “help other people and greater society in some way”, and are “willing to support other crew members who share similar aspirations”.