Bolton Council's leader said he will be "very, very surprised" if the application is not successful. 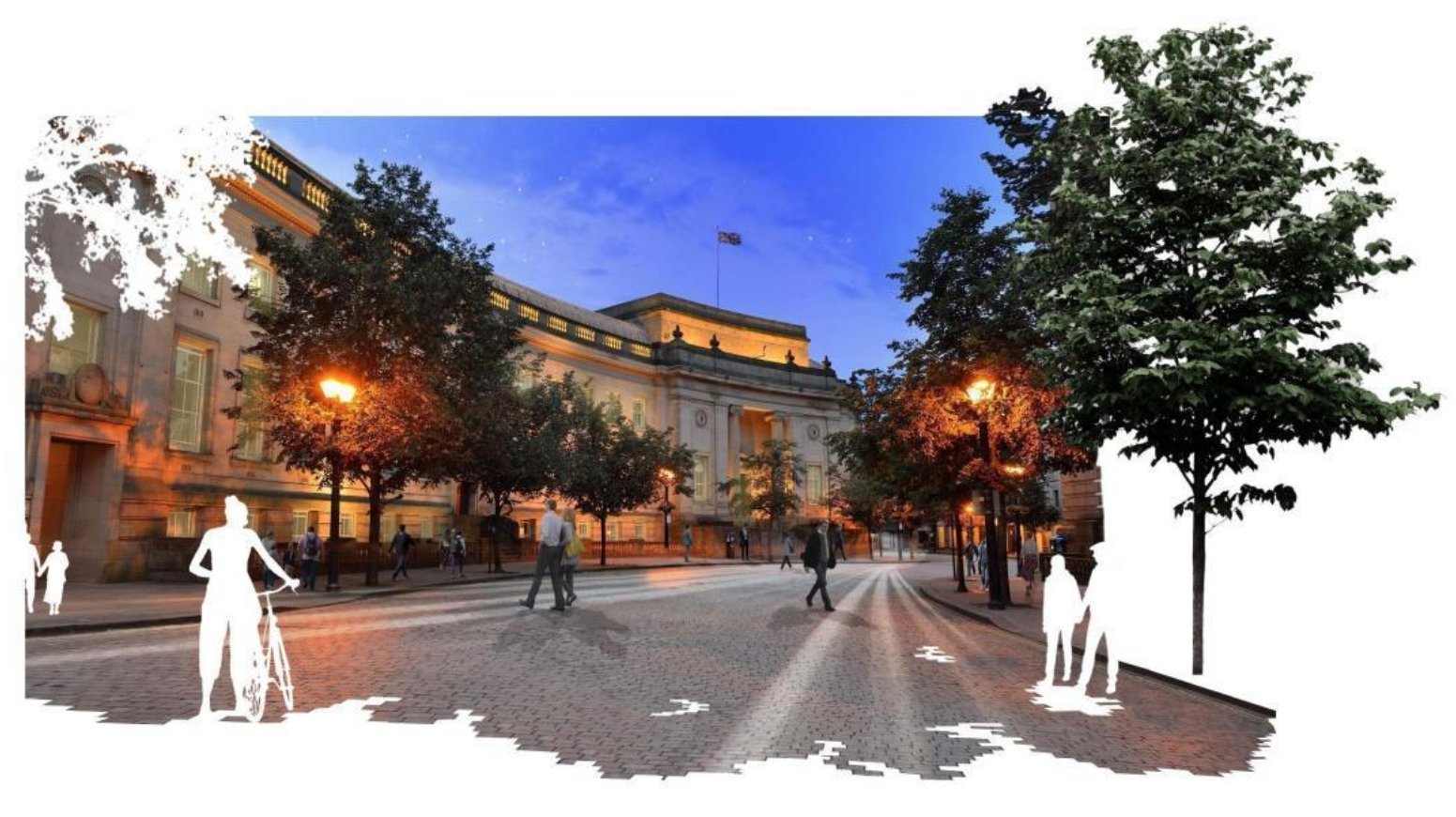 A bid for £25 million from the ‘Towns Fund’ toward a regeneration project in Bolton has been finalised the council leader saying he will be “very, very surprised” if the application is not successful.

The Greater Manchester borough of Bolton was announced as one of the 101 towns across the UK which would be eligible for support from the government’s £3.6 billion ‘Towns Fund’, which was announced back in September 2019.

The fund intends to drive the economic regeneration of towns to deliver long-term economic growth.

If Bolton’s finalised application can convince the government of the scheme’s value for money, the borough could have up to £25m allocated to it, which will need to be spent by the end of March 2026, according to the Bolton News.

The borough has already received £1 million in advance funding and a decision on the rest is expected before the end of the year.

Each town nominated for funding is required to establish a Town Deal Board – which is the body through which the vision and strategy for the town is defined – and the board must be chaired by a representative of the local business community.

The Bolton board has now finalised its priority schemes for the bid, while rejecting others.

Among the schemes which have been put forward in the finalised Bolton regeneration plan are for The Wellness Centre to have a high-end spa and leisure facility next to the already-planned Le Mans Hotel in the heart of the town centre.

Bolton Council say this luxury spa is intended to “draw in day visitors” to the town.

Speaking at a council cabinet meeting – which approved the bid this week – Bolton Council leader David Greenhalgh, said: “Everything is positive so far. We already been allocated £1m to get proposals up and running and we should hear back by end of the year.

“The government want to see development happen very quickly with timescales starting in March and April.”

The ‘Towns Fund’ bid is said to be entirely separate from the £100m investment planned for elsewhere the town centre over the next decade – which is to go toward leisure and culture, office and residential development – and the council hopes it will be combined with up to £1bn of private sector investment.

When challenged by opposition leader Nick Peel on what Bolton Council’s ‘plan B’ was if the funding was denied, Cllr Greenhalgh responded: “The Towns Fund is an important part of our regeneration plans but not the whole picture. It’s not an either or within the main regeneration plans – All our eggs are not in one basket.

“These words could come back to haunt me, but I shall be very, very surprised if we don’t get some proportion of our bid for the towns fund.

“If it doesn’t happen, it won’t mean these plans will go to waste.

“We will have some very good schemes built up, oven ready as you may want to call them, to move ahead whenever any more grants come together whether from Greater Manchester or government.”

Other schemes forming part of the bid include another priority project to improve pedestrian connections to the transport interchange, Le Mans Crescent and Newport Street, all in and around the town centre, and a third scheme could see further extension and upgrade to Bolton’s Central Museum and Art Gallery to “provide an improved destination and focal point to the civic quarter”.

Among the schemes left out of the proposal are plans to redevelop Elizabeth House.

This is said to be due to Bolton Council not being in ownership of the building and “the case for public intervention at this time is unclear”. 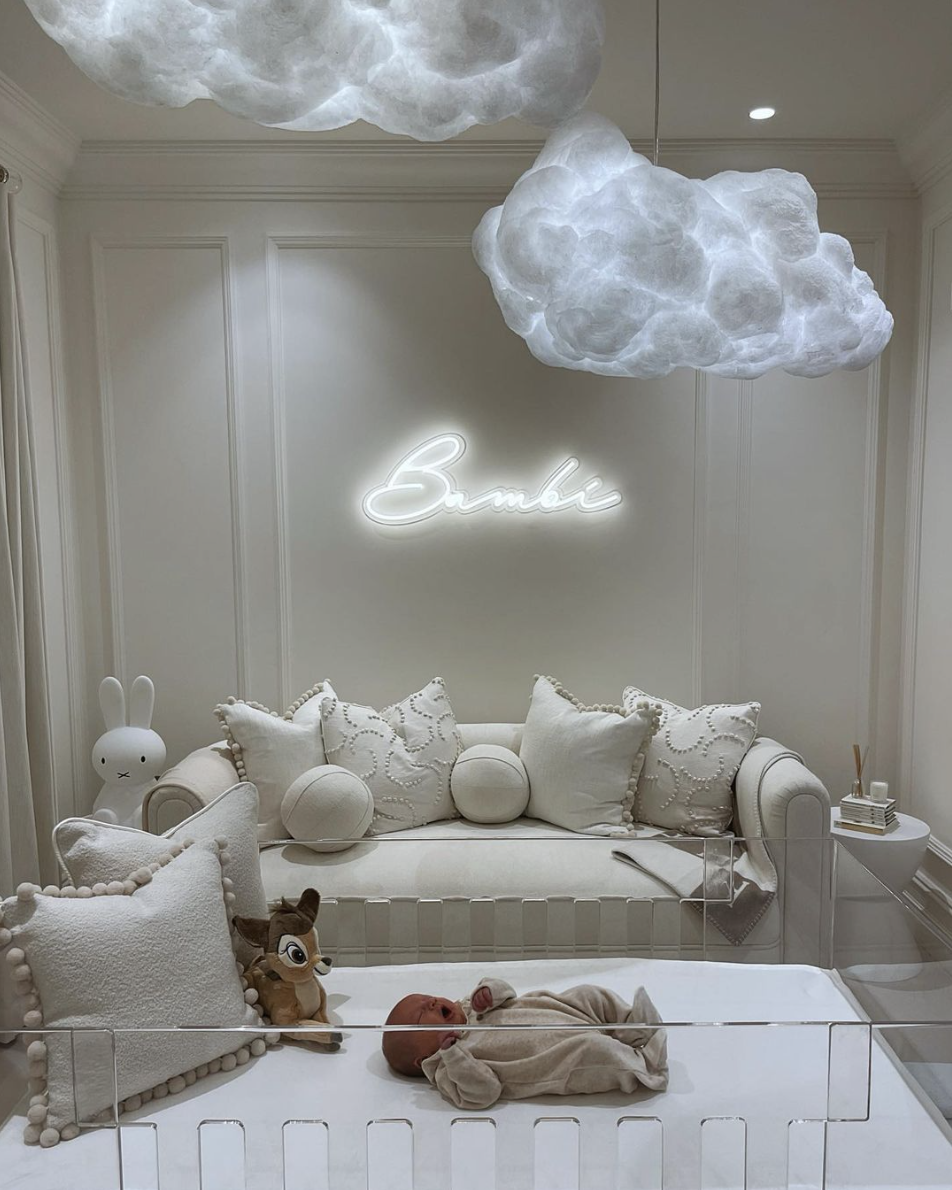 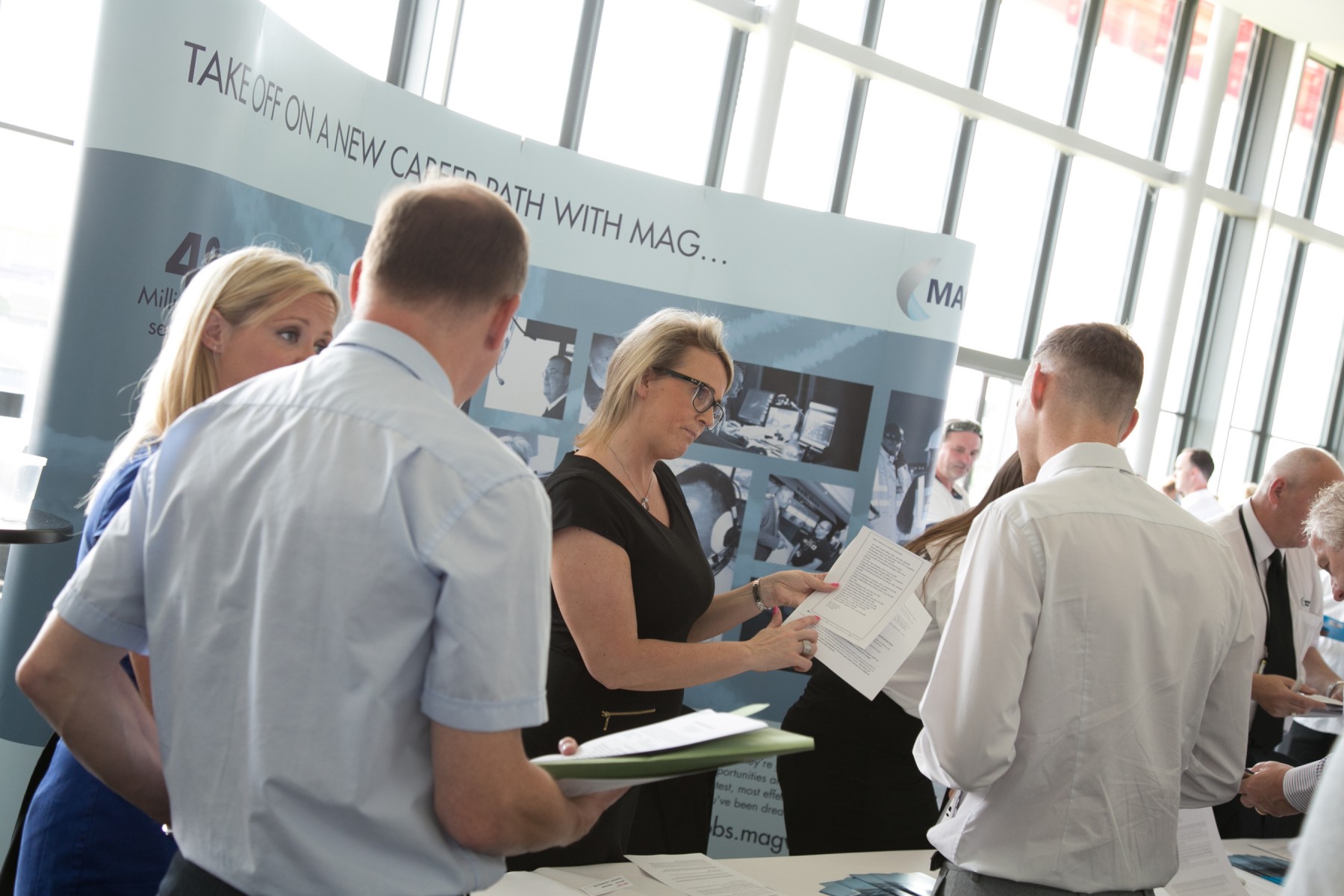 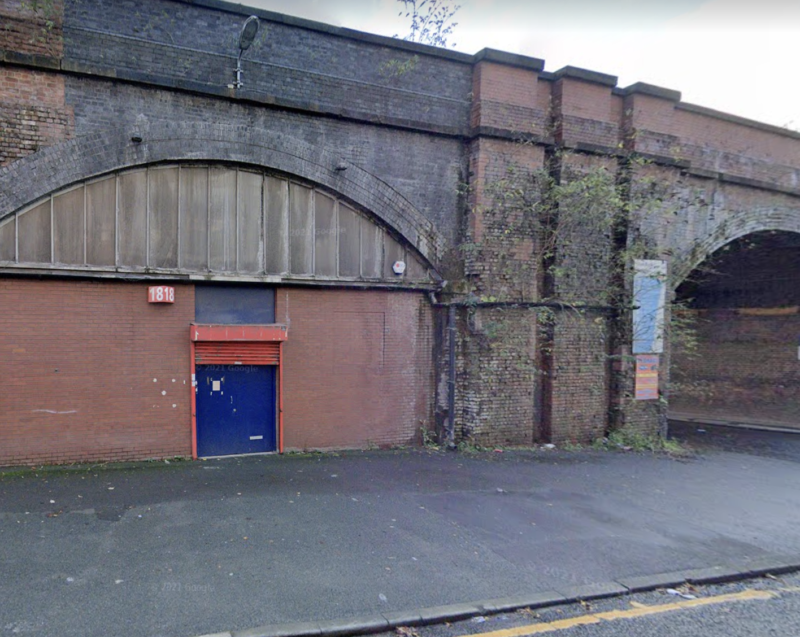