23 locations in Greater Manchester are among the 359 ASDA stores set to see vegan aisles introduced.

ASDA has announced it will be introducing new aisles dedicated to vegan foods at hundreds of stores across the UK.

This decision will see the chain become the first UK supermarket to devote two bays to plant-based products.

Reportedly having already started being introduced from 21st September, the new vegan aisles are aimed at making ASDA the top-choice destination store for those who follow a plant-based diet.

Currently, food items suitable for vegans and plant-based eaters are spread around different locations in stores, which tends to make it difficult for shoppers to find the products they are looking for, but with ASDA’s new set-up, one side of the vegan aisle will be stocked with savoury products – including proteins, cooking sauces and condiments – and the other will contain snacks and sweet lines.

A total of 359 stores are set to see new vegan aisles introduced in due course.

ASDA has also confirmed that the vegan-only aisles will be introducing 104 new products including ASDA’s own brand vegan range, as well as items from brands such as Bosh, Galaxy, Mrs Crimbles, and Vego.

Speaking on the launch of the new aisles, Sarah Thornewill – Buying Manager at ASDA – said: “We understand that customers want a quick and simple shopping experience, and this shouldn’t be restricted by dietary requirements.

“By merchandising all our vegan items together, we hope to save customers time and offer inspiration, whether for those following a plant-based diet, or those looking to reduce their meat consumption.”

This announcement has already garnered high praise from plant-based eaters on social media this week.

Many have said it will make for “a simpler shopping experience”.

ASDA has made the decision to introduce a vegan-only aisle after revealing that searches for vegan lines on its website increased by 275% since 2019, and research carried out in January found that 17% of households were reducing their meat intake or following a plant-based diet.

At present, it’s believed that 23 ASDA stores spread across Greater Manchester are set to benefit from new vegan aisles.

Other locations in the region will potentially see them introduced at a later date.

You can find more information via the ASDA website here. 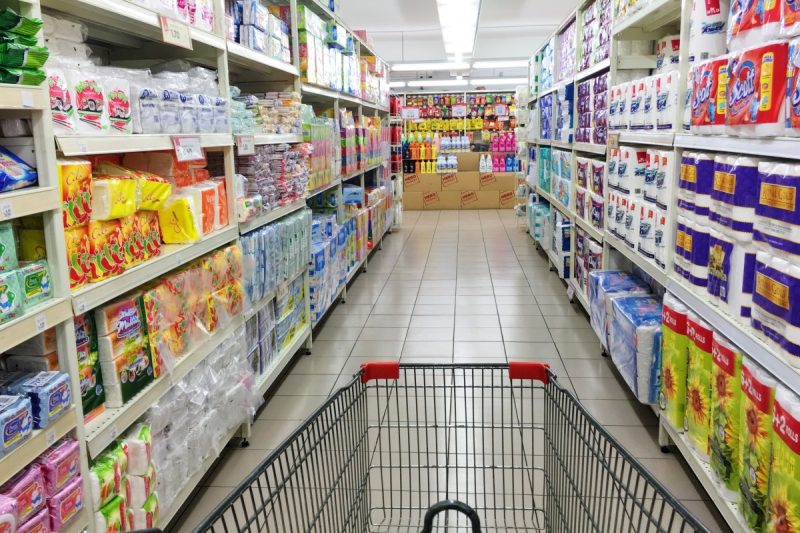 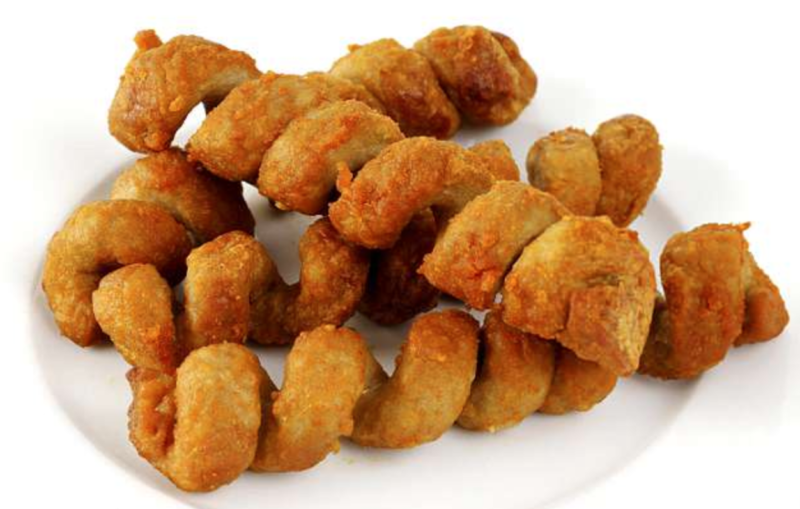 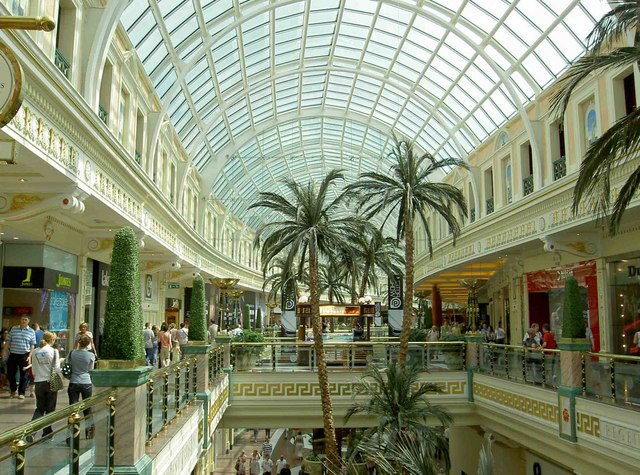 The soaring temperatures have prompted bosses at intu Trafford Centre to issue a message of warning.
byEmily Sergeant 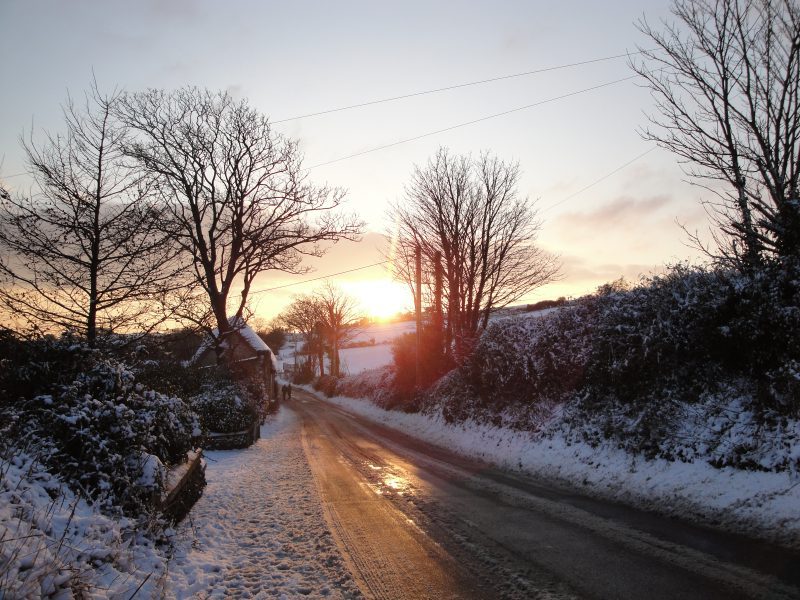 What is ‘thundersnow’? Some parts of Greater Manchester may find out this week

Is it driven by the same conditions that cause thunderstorms in the summer? Or is 'thundersnow' something else entirely?
byEmily Sergeant