"We want to help our customers’ budgets stretch further." 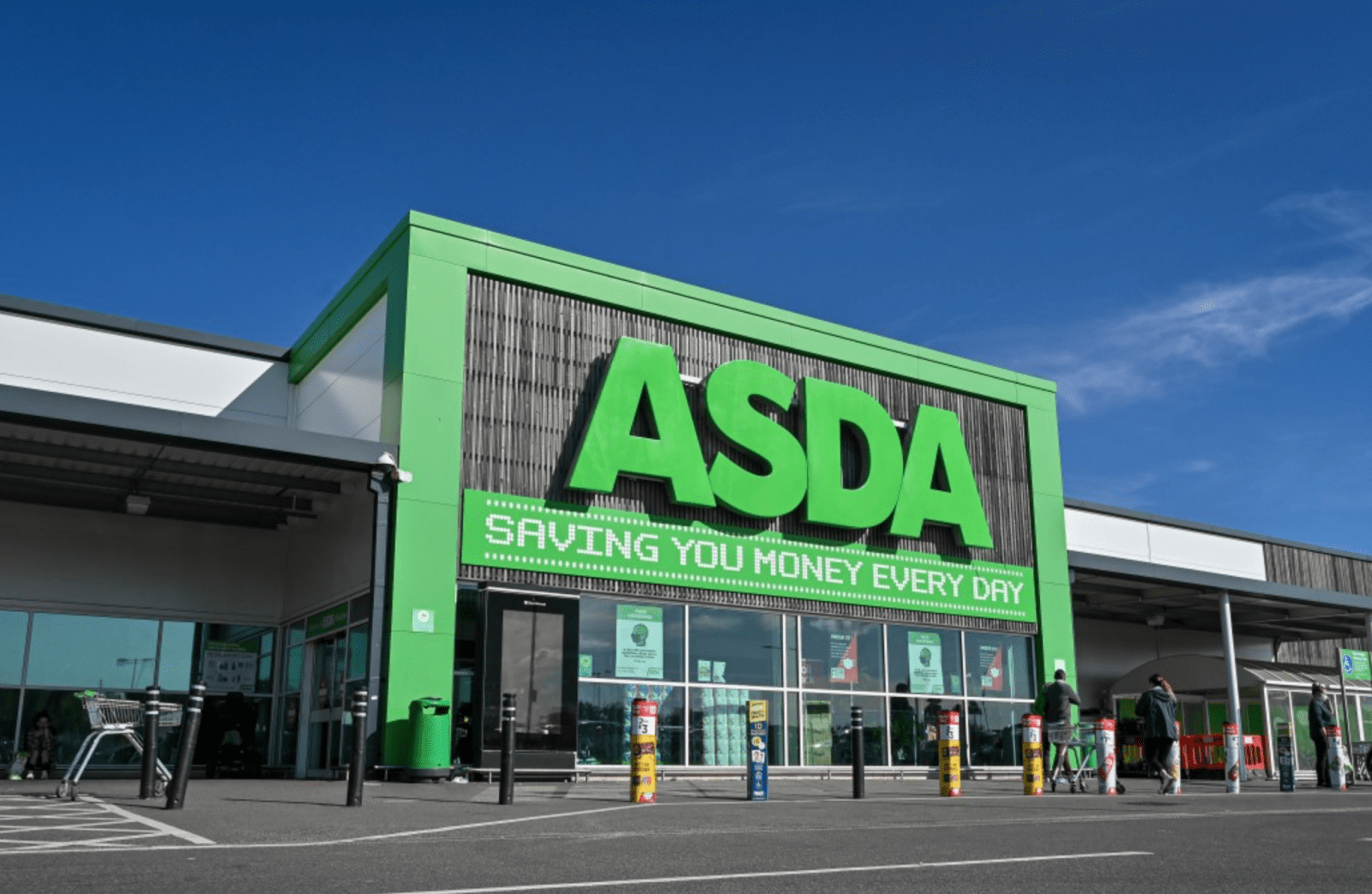 Asda has pledged to rollout its ‘Smart Price’ value range to all stores across the UK following social media.

The supermarket chain’s value range has always proved popular with shoppers keen to keep things on a budget as it includes items such as a 15 pack of eggs for £1.18, a can of peas for 21p, carrots for 20p, and 500g of pasta for just 29p – but many have pointed out its limitations in recent weeks, and have raised questions as to why it’s not available in every branch.

The ‘Smart Value’ range is currently made up of 200 items in total, and 150 of those are only available in 300 stores.

Asda says its decision to extend the rollout of the range comes after food writer and anti-poverty campaigner Jack Monroe – who began her career back in 2015 sharing recipes she had created as a single parent with a young son to feed families for less than £10 – took to Twitter back in mid-January to give examples of price increases she had noted at her local supermarket in the past year.

Jack said in her initial tweet: “Woke up this morning to the radio talking about the cost of living rising a further 5% [and] it infuriates me the index that they use for this calculation, which grossly underestimates the real cost of inflation as it happens to people with the least.”

She then “briefly explained” her experiences in a series of follow-up tweets.

She continued: “The system by which we measure the impact of inflation is fundamentally flawed [and it] completely ignores the reality and the real price rises for people on minimum wages, zero hour contracts, food bank clients, and millions more”.

“The margins are always, always calculated to squeeze the belts of those who can least afford it, and massage the profits of those who have money to spare,” she added.

Crucially, she claimed that “nothing demonstrates that inequality quite so starkly as tracking the prices of ‘luxury’ food vs ‘actual essentials’.”

Jack’s Twitter thread not only went on to amass thousands of likes and retweets, and generate an important conversation, but it also inspired Asda to make some changes to “help our customers”, and so the retailer confirmed in a statement that it would almost double the number of stores that offer the ‘Smart Price’ range to all 581 of its locations.

Announcing the range rollout in a statement this week, Meg Farren – Chief Customer Officer at Asda – said: “We want to help our customers’ budgets stretch further and have taken on board the comments about the availability of our Smart Price range made by Jack Monroe.

“We are taking steps to put our full Smart Price and Farm Stores ranges in store and online to make these products as accessible as possible.”

Jack has welcomed the retailer’s response to the conversation, sharing news of Asda’s cheap food promise on Twitter saying simply: “Well, that went rather well.”

The supermarket has already added 100 Smart Price and Farm Stores products to its website this week, increasing the total online range to 187 products.