He has described his partnership as “a great step forward in representation and inclusion”.

Strictly Come Dancing has announced it is to have its first all-male partnership this year.

The beloved BBC reality competition show has been on our screens in its current format since 2004, but this the first time in the show’s 17-year history that an all-male partnership will compete.

Former Great British Bake Off winner John Whaite has been unveiled as cast member this morning.

The 2012 Bake Off winner – who was born in Chorley, and studied Law at The University of Manchester – will follow in the footsteps of boxer Nicola Adams, who was the first to have a same-sex partner when she competed with professional dancer Katya Jones last year.

He has described his partnership as “a great step forward in representation and inclusion”.

“I’m so grateful, excited, and nervous to be joining the Strictly 2021 family,” John Whaite said following the unveiling of his casting.

“I’ve been wearing sequins and jazzy attire since I was three years old and can’t wait to hurl myself, full throttle, around the most glamorous dance floor on earth [but] what’s more exciting for me, is that I’m going to be one half of the first all-male partnership, which is a great step forward in representation and inclusion.

“Whoever it is I’m paired with, I hope they are up for a challenge as I want our routines to include lots of spectacular lifts.”

He also told Matt Lucas on BBC Radio 2 this morning that it was “an honour” to take part.

“When they asked me if I’d be interested, I just bit their hand off because I thought, to do that and represent the LGBTQ+ community is one thing, but also just to see two men or two women dancing together, it’s not necessarily about sexuality, it’s just about intimacy and respect,” he said.

Since winning the baking competition show, John has gone on to present various TV shows and currently has a weekly cooking segment on Steph’s Packed Lunch. He has also written for a variety of newspaper and magazine publications on the topics of food and mental health, and has published five cookery books. 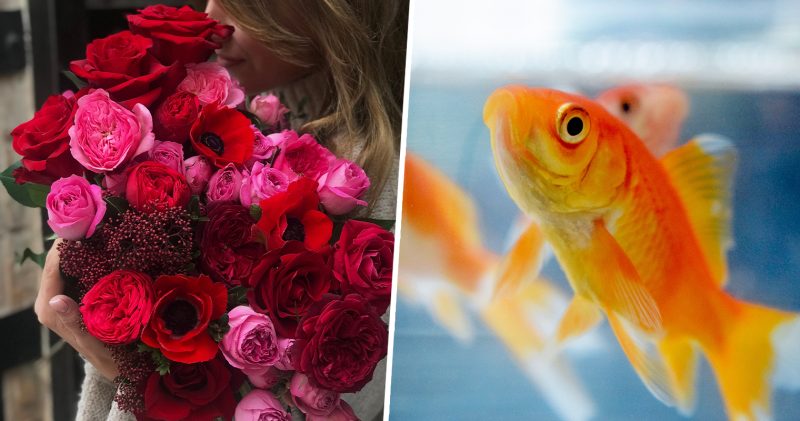 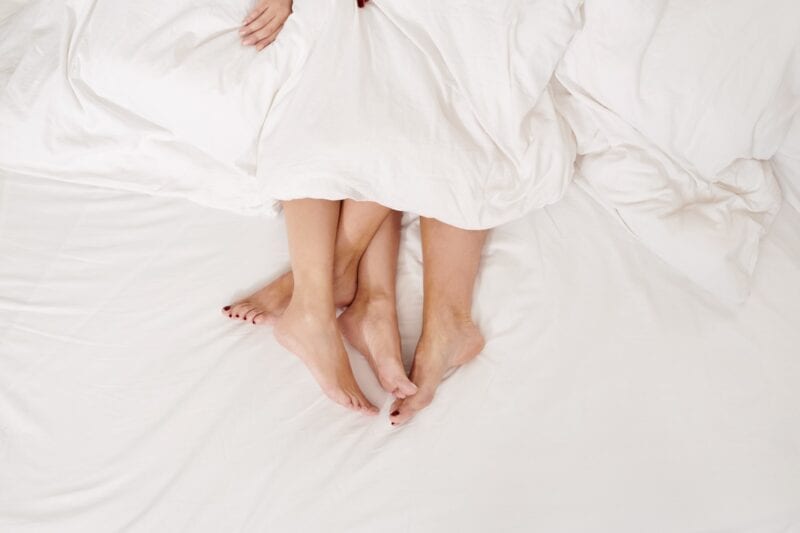 OnBuy.com performed research to find out which sex toys are the most Googled in each of the different cities around the UK.
byThe Manc 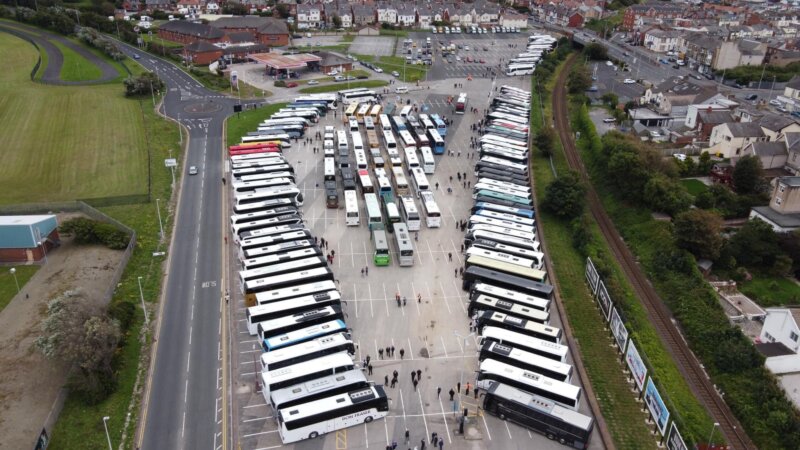 The coach convoy headed down the M6 and M55 yesterday to protest against job losses in the travel industry.
byEmily Sergeant 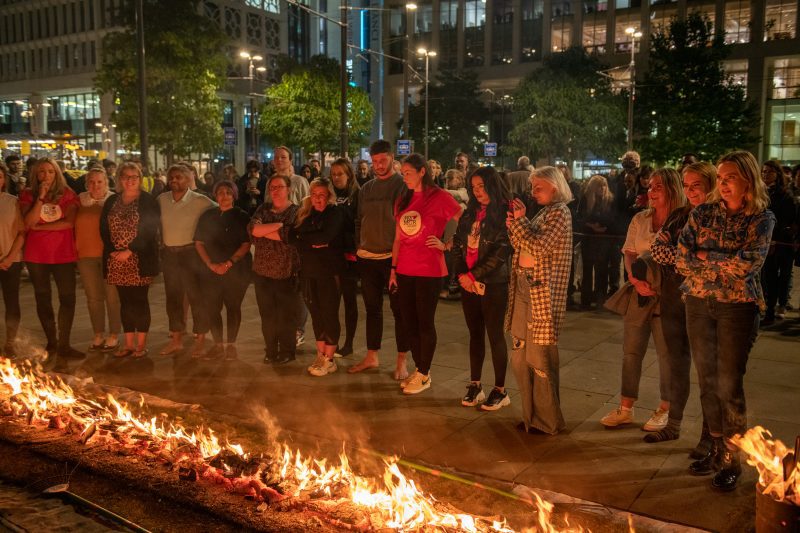 The fearless firewalkers completed what they previously thought was impossible in aid of We Love MCR Charity.
byEmily Sergeant