"I won’t bore you with a daily diary, no one wants that, but I’m feeling ok." 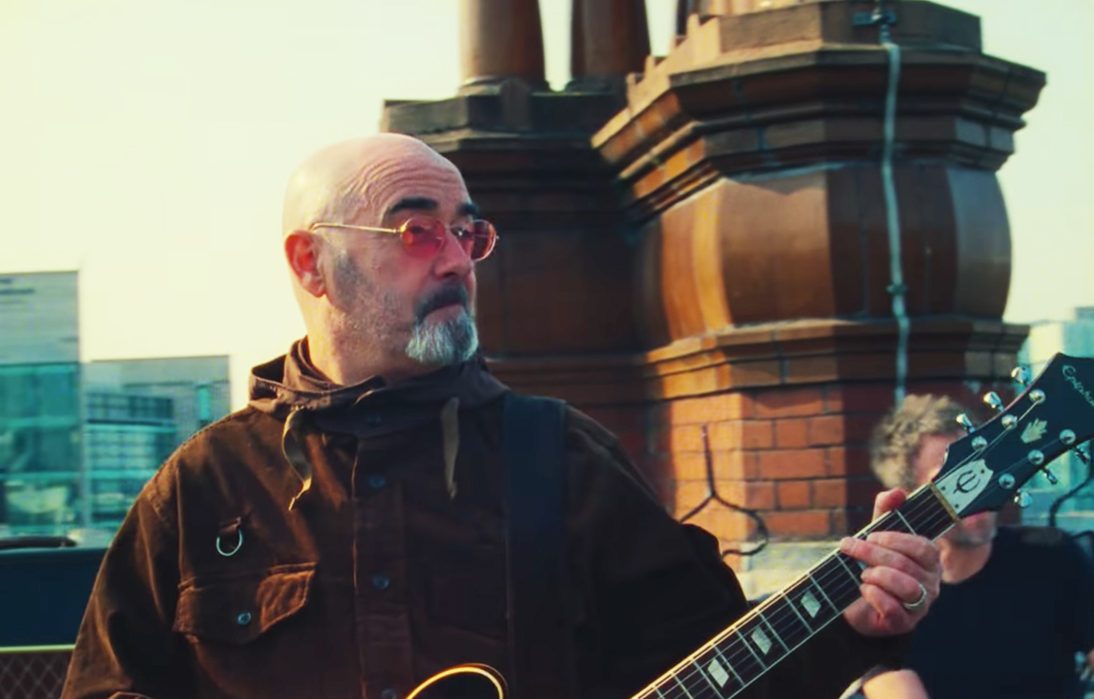 Bonehead has taken to social media to share an update message with fans after undergoing his first cancer treatment.

The guitarist – who’s real name is Paul Arthurs, and who was one of the founding members of legendary Manchester band Oasis – sadly confirmed that he had been diagnosed with tonsil cancer back in April, and had to pull out of performing in a string of gigs with Liam Gallagher as a result.

The 56-year-old said in his initial statement that he was “gutted” to be missing the live shows, but that he needs to “take a break from performing for a while”.

He said in his diagnosis announcement: “Just to let you all know I’m going to be taking a break from playing for a while. I’ve been diagnosed with tonsil cancer, but the good news is it’s treatable and I’ll be starting a course of treatment soon.

Read more: Oasis star Bonehead has been diagnosed with cancer and will miss upcoming gigs

He has now taken to social media to give an update to fans following his first round of radiotherapy treatment.

His update message on Twitter read: “I had my first session of radiotherapy this morning and am now having a course of chemotherapy which will finish at 6am, so it’s an overnight stay at the Christie Hospital.

“I’ll probably tweet the usual nonsense as I go along.”

He also apologised to fans that he won’t be at Liam Gallagher’s highly-anticipated upcoming gigs at Knebworth this summer, but assured everyone going that they’ll “have a ball”.

Liam Gallagher shared a message of love and support after Bonehead first confirmed his cancer diagnosis last month, taking to Twitter to write: “Sending BIG love to the one n only Bonehead and his family wishing you a speedy recovery we’re all thinking of you rasta you’ll be back on stage before you can say r we doing Colombia LG.”