Cadbury’s Bouquets on sale ahead of Valentine’s Day 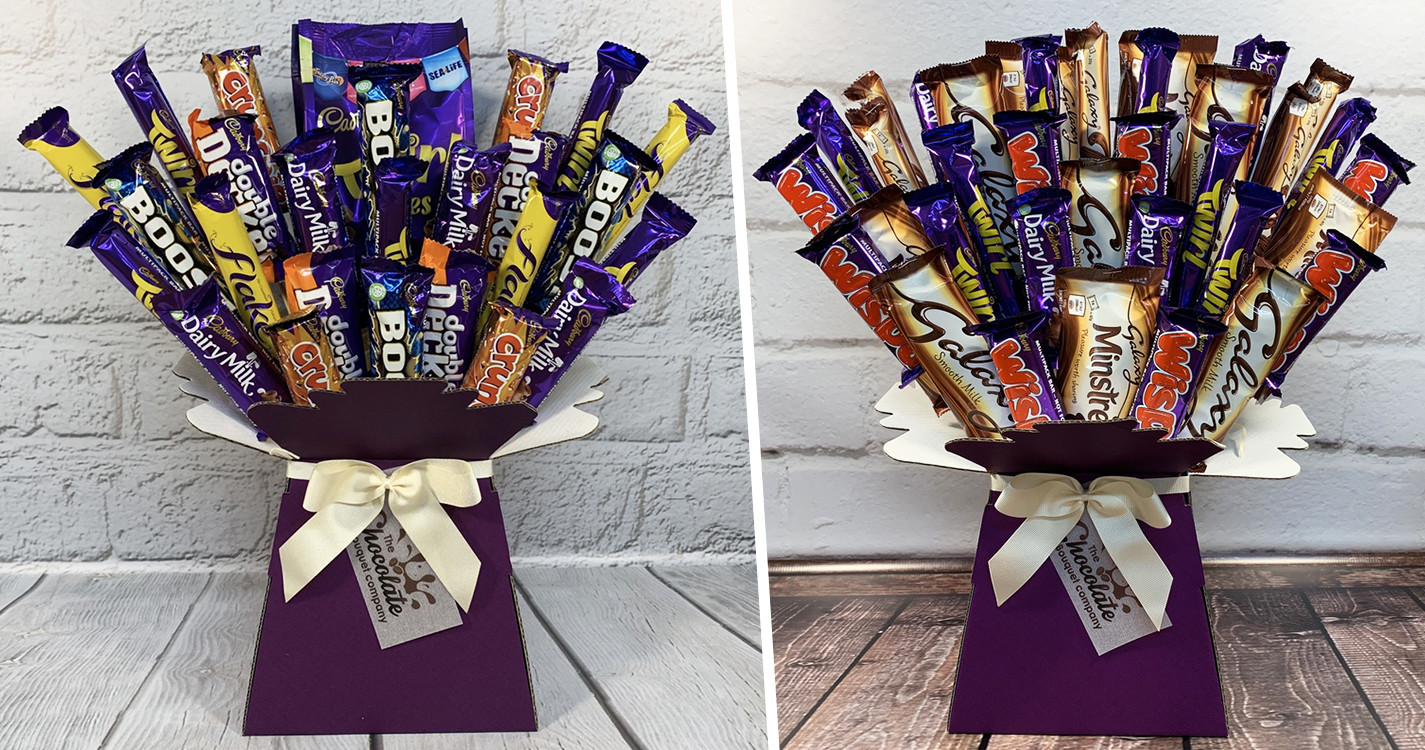