Manchester singletons looking for love are invited to shoot their shot. 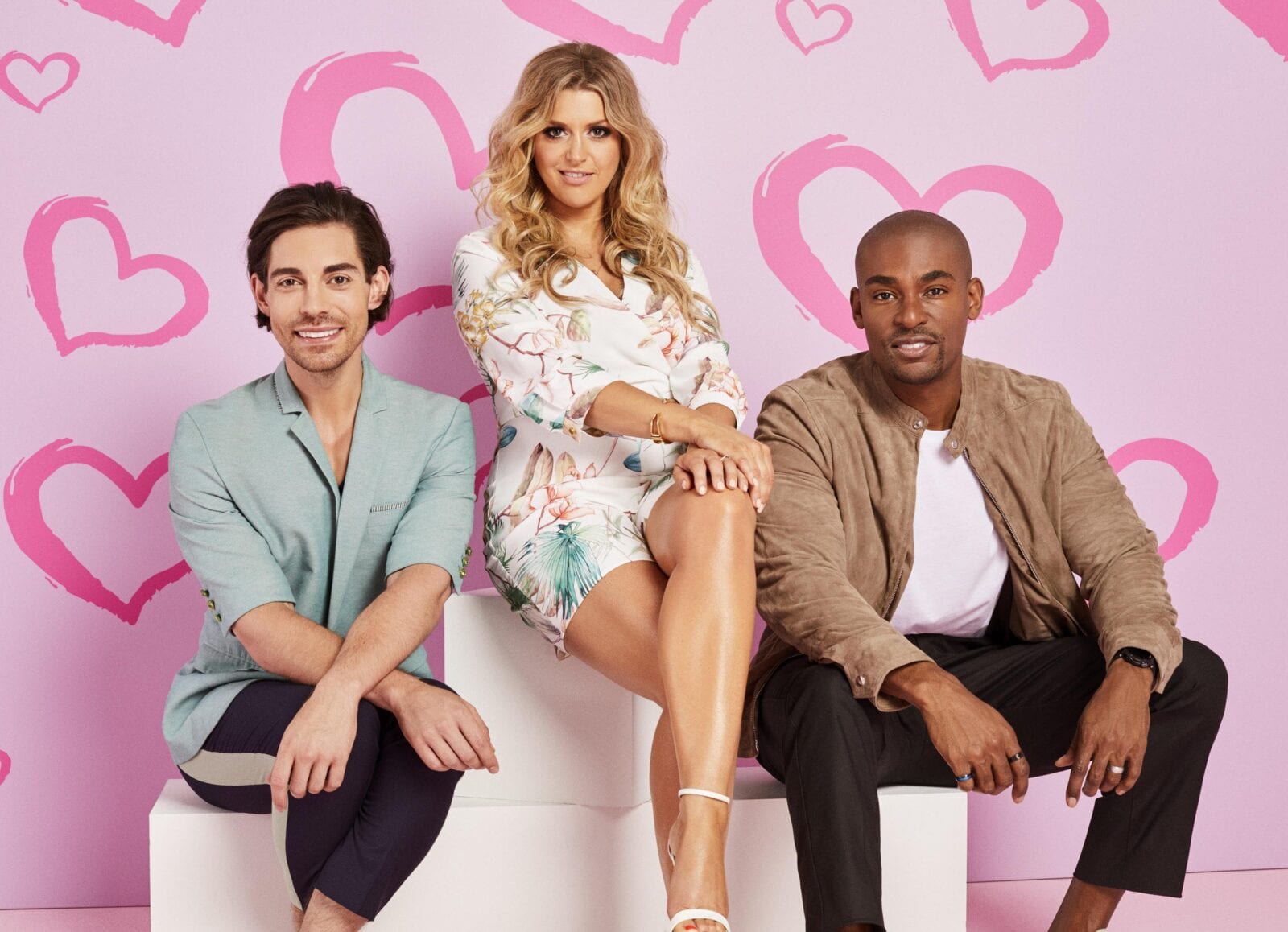 A new series of the hit E4 reality dating show Celebs Go Dating is set to hit screens soon and they’re currently on the look-out for Manchester singletons to take part.

Casting directors from Lime Pictures – producers of the ever-popular show – have taken to social media this week asking those looking for love to shoot their shot, get in there early and register their interest for the upcoming series.

Celebs Go Dating has proved a hit with viewers ever since its original series aired back in 2016.

The E4 reality series follows a selection of famous faces as they go on a series of dates with members of the public and hunt for their perfect match. Along the way, they get help from dating experts Paul Carrick Brunson and Anna Williamson at the Celebs Go Dating agency.

There has been eight full series of the show so far.

The last in-person series of the show – which first aired pre-COVID back in February of this year – saw eight new famous faces go on a series of dates in the look for love.

A socially-distanced ‘virtual’ mini series of the show – which featured Chloe Ferry, Levi Davis, Pete Wicks and Shaughna Phillips – was the latest to land on E4 and aired towards the end of July.

There has been no indication yet as to which celebrities are set to appear on this upcoming series.

As expected, just like the previous series, the filming of this new series will be required follow strict COVID-safe guidelines, with all necessary precautions put in place, but as the show is still in the initial casting process at this stage, the extent of restrictions which will have to be adhered to is not yet understood.

Full filming details are likely to be revealed closer to the time.

Looking for love in 2020 and fancy registering your interest early though? If you’re single and aged 18 or over, then you can now email your interest directly to the Lime Pictures casting team at: [email protected]

More information on Celebs Go Dating is found via the E4 website here.