Comet NEOWISE will be visible across night skies from next week and it's one of the best chances to see a comet with the naked-eye this century. 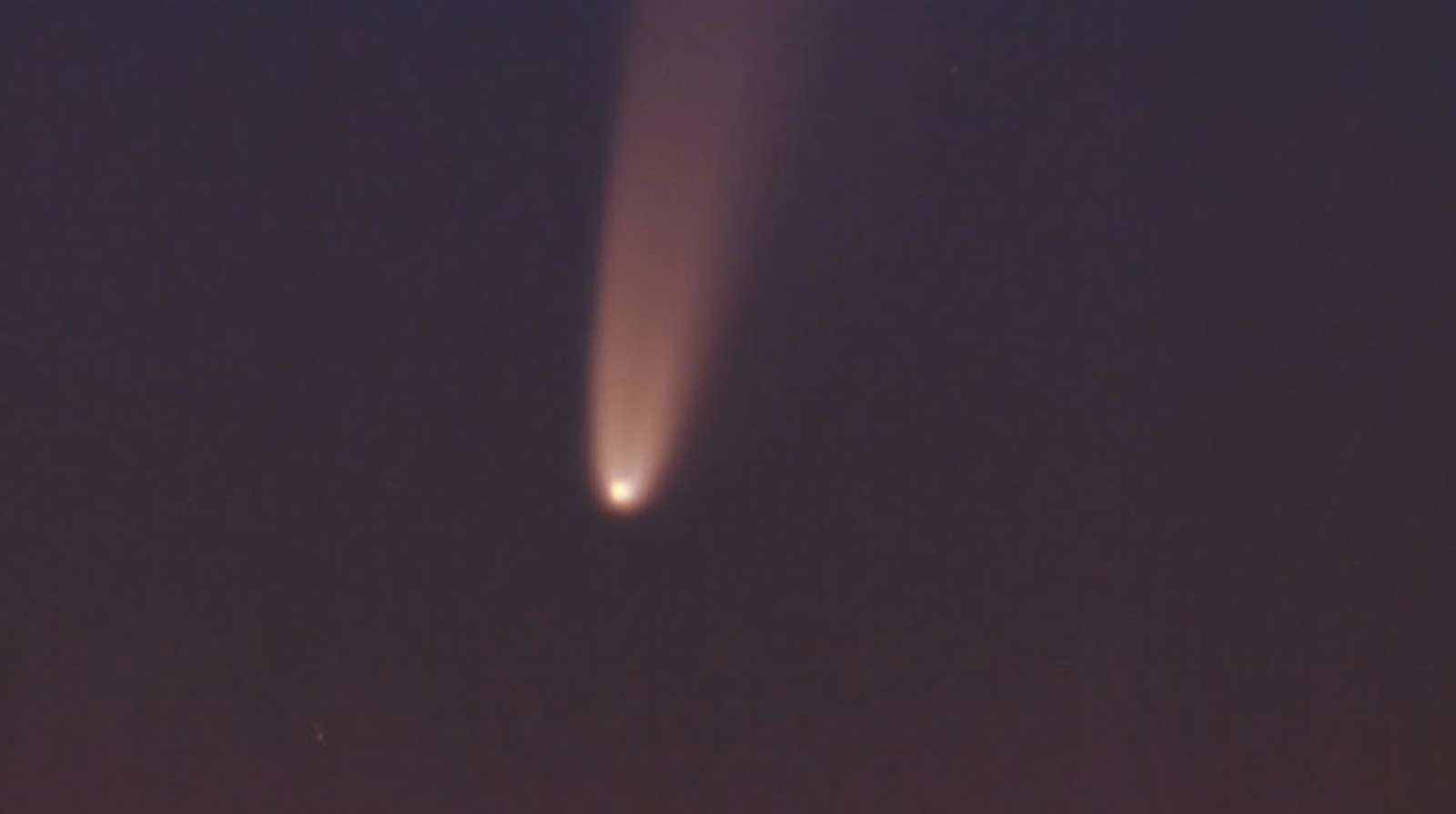 The UK is in for a real treat this month as Comet NEOWISE will be visible across night skies from next week and it’s one of the best chances to see a comet with the naked-eye this century.

When it does, it’ll pass Earth at a distance of 103 million km, which is about 400 times further away than the moon, and you won’t even need a telescope to be able to see it.

Giving an insight into the presence of Comet NEOWISE and what astronomy fans across the UK can expect, NASA said: “A comet has suddenly become visible to the unaided eye.”

“Comet C/2020 F3 (NEOWISE) was discovered in late March and brightened as it reached its closest approach to the Sun, inside the orbit of Mercury, late last week. The interplanetary iceberg survived solar heating, so far, and is now becoming closer to the Earth as it starts its long trek back to the outer Solar System.”

As Comet NEOWISE became one of the only comets of the 21st Century to be visible with the naked-eye, word understandably spread quickly and the comet has already been photographed behind many famous sites and cities around the globe.

Upon initial sighting back in March, NEOWISE was too dim for anyone to spot easily and astronomers feared that it could fall victim to the same destruction that led to disappointment for Comet Atlas and Comet Swan earlier this year, which both disintegrated as they passed by the Sun, but NEOWISE has already survived this encounter late last week and is now back on its way to the far reaches of the solar system, swinging past Earth as it goes.

Astronauts at the International Space Station (ISS) have even caught a rare glimpse of it on camera last week.

If you’re hoping to catch Comet NEOWISE for yourself this month, a top tip and your best bet for a sighting is to look out for the more well-known stars and constellations situated around it.

Comet NEOWISE is currently moving slowly westwards through the constellation of Auriga low in the sky and you can find it by looking just to the lower left of the bright star Capella. By mid-July, it will have moved through to the constellation of Lynx and then onwards into Ursa Major – the Great Bear – on 17th July.

Another tip if you’re having trouble spotting it is to keep an eye out for the tail streaking out behind it too.

By the third week in July, Comet NEOWISE will be visible throughout the night and is expected to have it’s closest flyby on 23rd July, so get ready – you won’t want to miss this.

For more information on all things Comet NEOWISE, visit the NASA website here.