UK Finance has revealed the idea of a spending cap increase has been pitched to the Treasury.

Finance industry leaders are reportedly pushing for the contactless payment limit to rise from £45 to £100 now that the UK has left the EU.

According to The Times, UK Finance – a trade association for the UK banking sector – has revealed that the idea of a spending cap increase has been pitched to the Treasury, with finance industry leaders saying it would make things including eating out and shopping in supermarkets less of a coronavirus (COVID-19) risk.

The lobby group is hoping to push the move with card providers, but the Financial Conduct Authority (FCA) is required to agree to this order for it to take effect.

The current cap was set by the European Commission, but now that Brexit has happened, this could be changed.

Contactless cards were first brought in in 2007, when they had a spending limit of £10, but in April, the limit was raised from £30 to £45 in order to help curb the spread of coronavirus (COVID-19) as it means less contact with PIN pads and less time spent interacting with shop staff.

UK Finance say that the proportion of contactless payments peaked in September – where the value of contactless transactions in was £8.2 billion in total, up from £7 billion in September 201 – with it now making up 64% of all debit card payments, and since then, banks have also surprisingly not seen any higher levels of fraud either.

The Times said that it believed the response to upping the limit had been positive, suggesting it could be a way to prove that Brexit has meant a move away from EU rules.

It would also be less contentious than other things like food or wages.

Eric Leenders – Managing Director of Personal Finance at UK Finance – said: “September saw the proportion of contactless debit card payments hit a record high for the second month in a row, rising to 64% of total transactions in August.

“The value of overall contactless spending was also up by over 18% compared to the same period last year, as consumers made further use of the increased £45 contactless spending limit [and] debit card spending remained a preference as consumers continued to opt for more immediate settlement of payments as a means of managing their finances amid this year’s economic uncertainty.

“The total spend of £58.5 million was much the same as in August, but 12.8 per cent higher than in September last year.

“Given the popularity of debit card spending, the annual growth of outstanding credit card balances continued to contract, dropping 14% over the year to September as repayments continued to outstrip new borrowing.” 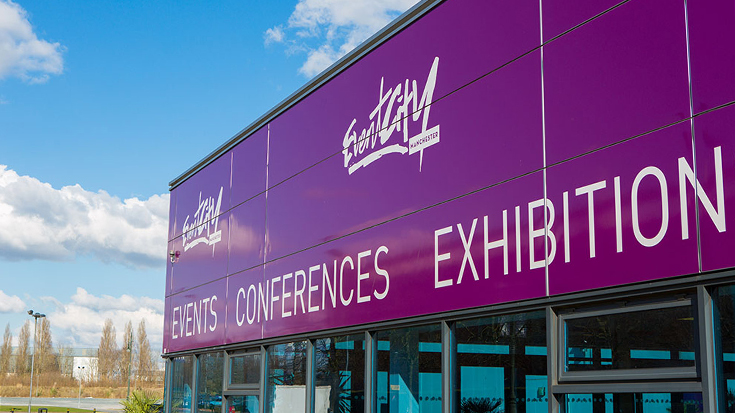 Is this really the way to make a perfect cup of tea?
byEmily Sergeant 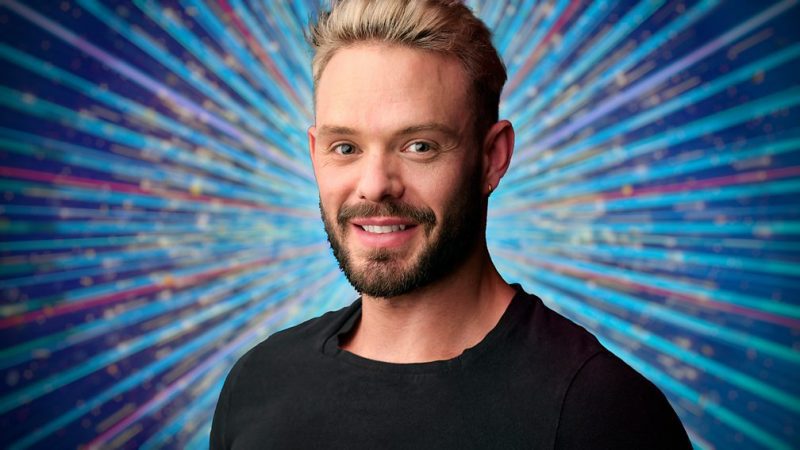 He has described his partnership as "a great step forward in representation and inclusion".
byEmily Sergeant