Welsh actor Gareth Pierce will be taking over the role of Todd Grimshaw in the autumn.

ITV and Coronation Street has offered fans the first look at the new actor set to play Todd Grimshaw following the recasting of the character.

The character of Todd Grimshaw, son of long-standing character Eileen Grimshaw, has not appeared on the street’s famous cobbles since actor Bruno Langley was axed from the show back in 2017 following sexual assault convictions.

Welsh actor Gareth Pierce – who may be familiar to viewers of Ruth Jones’ Sky One sitcom Stella, as well as appearing on radio stalwart The Archers – will be taking over the role of Todd Grimshaw.

Speaking on his casting to the popular soap, Gareth Pierce said: “I’m thrilled to be joining such an iconic show, and to have been entrusted with taking Todd forward into some really exciting storylines. It’s an honour to be part of the dedicated Coronation Street team in such unprecedented times.”

Pierce will be making his first on-screen appearance in autumn, but the soap is apparently intending to “sow the seeds” for Todd’s return before this date however.

Following the sacking of Bruno Langley, viewers were told that Todd had “gone on the run” after assaulting a police officer, and the character’s return is set to see him still in trouble.

It’s said that a letter will arrive in the post from the Grimshaws’ ex solicitor asking for money as early as next week, and with Eileen away in Thailand visiting her other son Jason, the letter is opened by Mary and Sean who break the news to Todd’s former partner Vicar Billy Mayhew.

The trio will then embark on a manhunt to try and track him down. 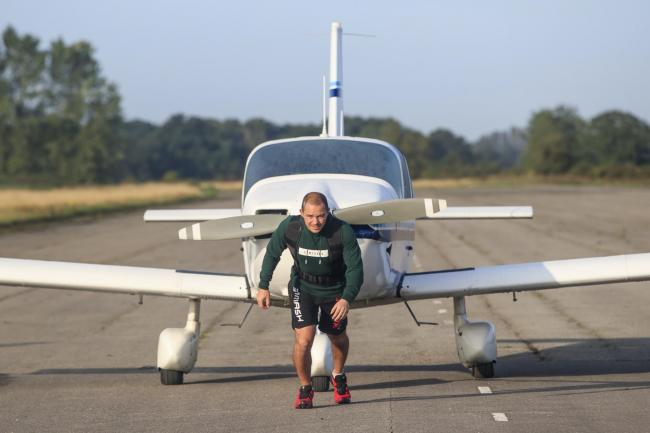 All funds raised from the challenge will go to Ollie’s Army Battling Against Battens.
byEmily Sergeant 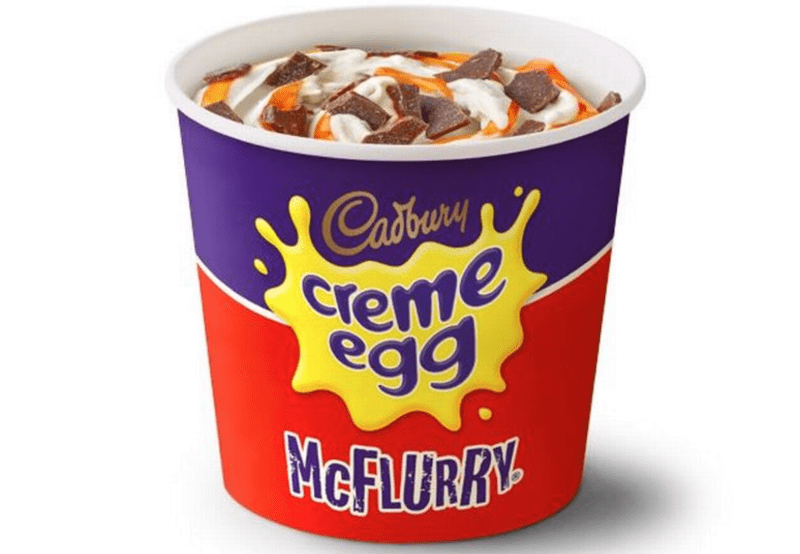 The popular fast food chain confirmed that fans will once again be able to indulge in the limited-edition dessert.
byEmily Sergeant 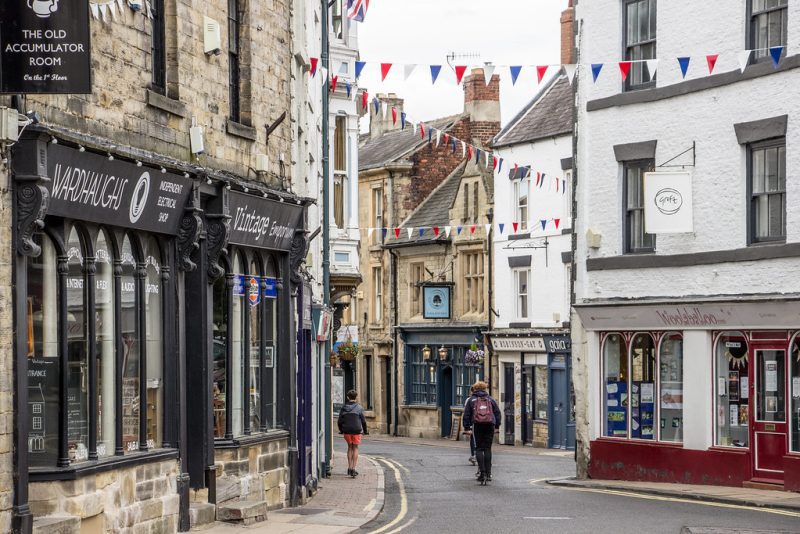 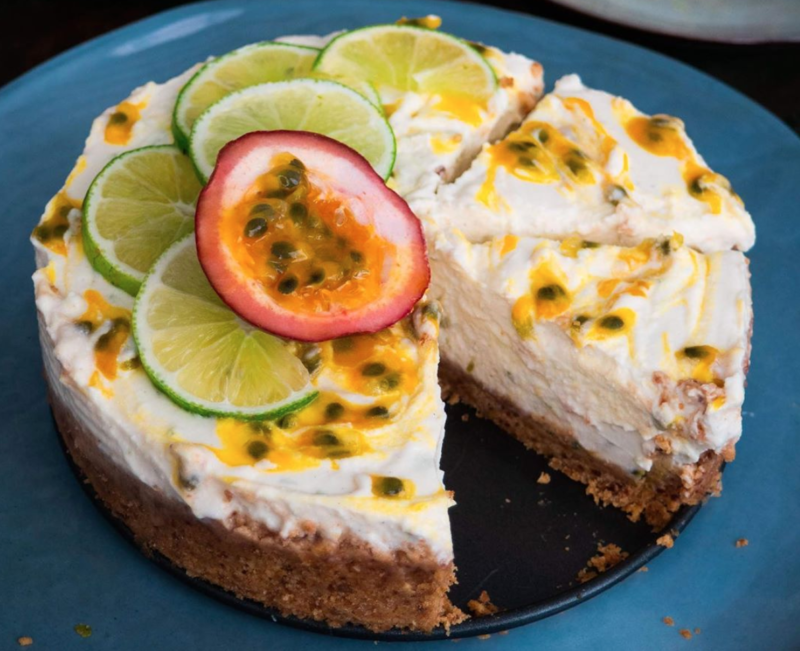